Arsenal could match their run of 12 successive victories recorded in October 2007 if they beat Crystal Palace on Sunday.

Unai Emery’s men, who have been victorious in every game since their 3-2 defeat to Chelsea in mid-September, made it 11 straight wins in all competitions after grinding out a 1-0 win against Sporting CP in the Europa League.

Crystal Palace, however, have lost each of their last three fixtures and have failed to score in their last two, when they were beaten by Wolves and Everton.

Crystal Palace vs Arsenal kicks off at 1:30pm.

The match will be shown live on Sky Sports’ Premier League and Main Event channels from 12:30pm. Highlights will be shown at 10:30pm on BBC One.

It’s a big game for…

Luka Milivojevic: The Serbian has been in poor form lately and that was highlighted last weekend by his abysmal penalty down the middle which Jordan Pickford easily saved. The 27-year-old midfielder has scored twice in three fixtures against Arsenal, though, and Roy Hodgson will hope he can rediscover his best form against an opponent he fairs relatively well against. 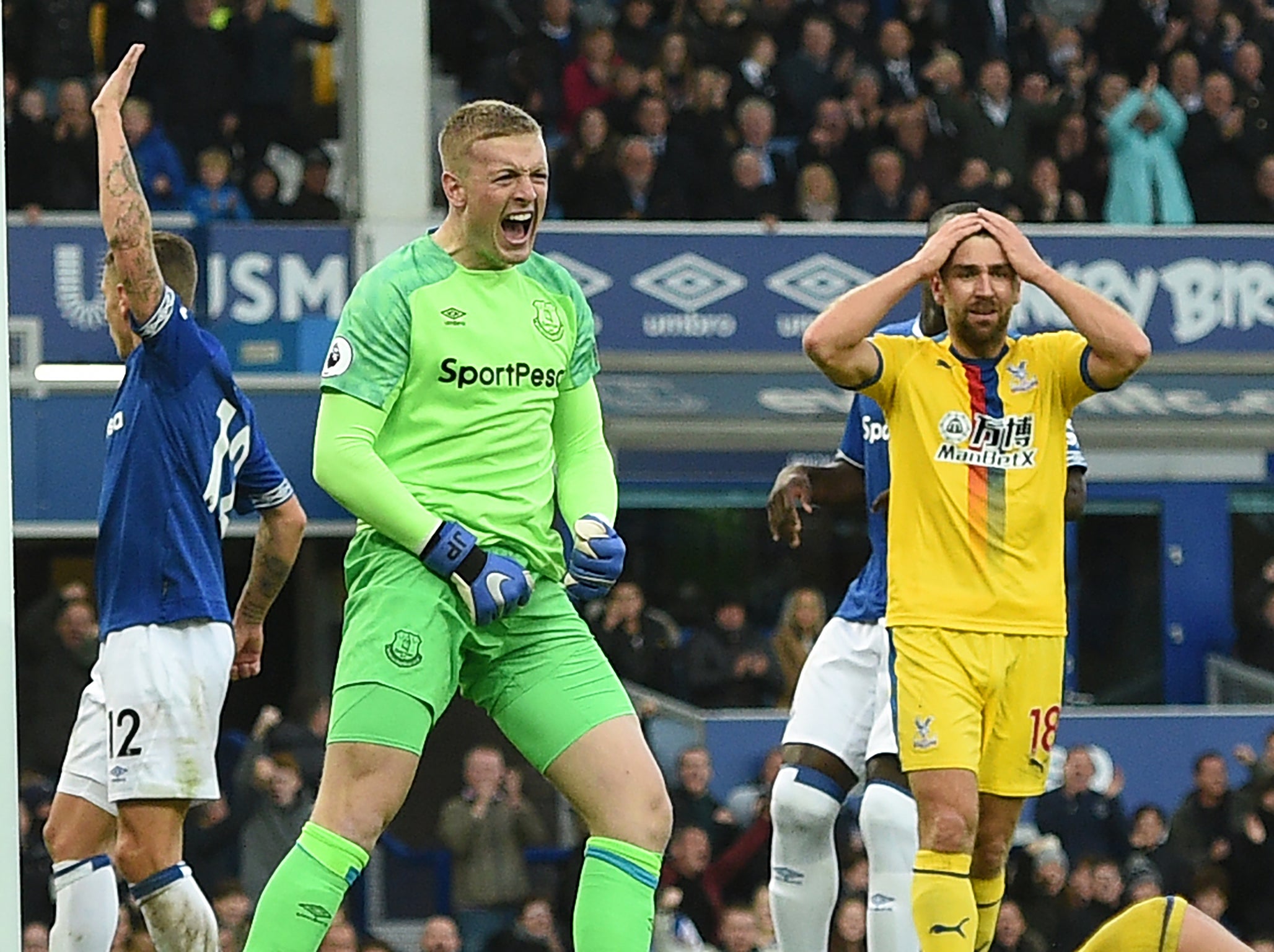 104.6: Pierre-Emerick Aubameyang has a Premier League goal ratio of one every 104.6 minutes on average, the best in the league’s history for players who have scored at least 10 times.

Mesut Ozil: The former Germany international was at his magisterial best against Leicester City on Monday. He placed Hector Bellerin’s cross past Kasper Schmeichel on the half volley to equalise before being heavily involved in Pierre-Emerick Aubameyang’s double, including the assist for his second. Ozil was an unused substitute in Lisbon and therefore will be fresh and raring to go come kick-off on Sunday. 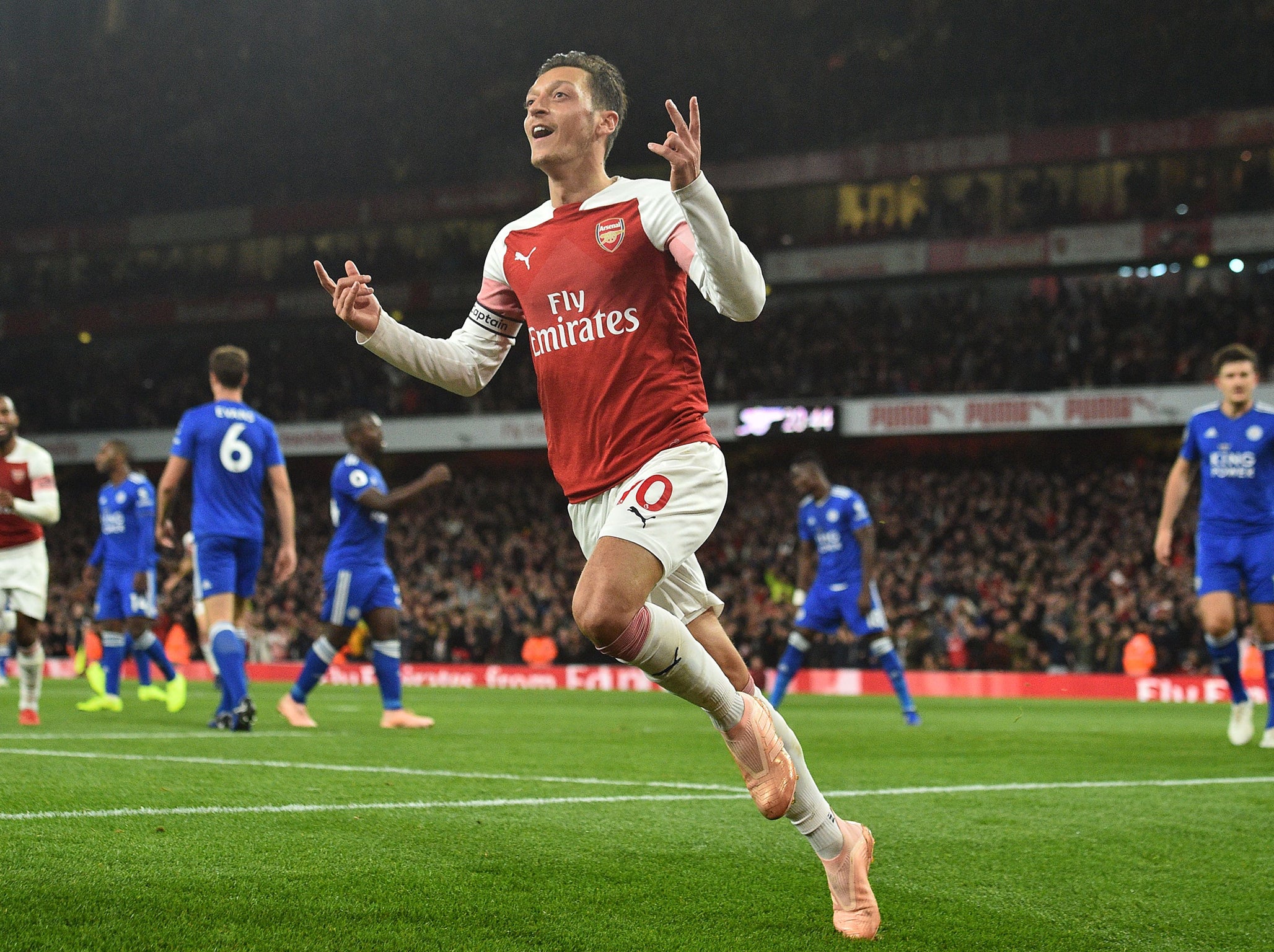