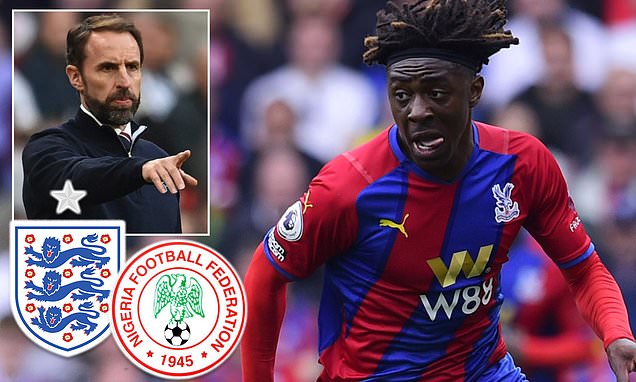 Crystal Palace playmaker Eberechi Eze is on the verge of an England call-up, according to reports.

After a fine debut season in the Premier League last campaign, the 23-year-old suffered a serious heel injury in May and has spent much of this season out.

But as reported by the Sun, the Eagles star has impressed Three Lions boss Gareth Southgate since his return from injury and is in line for a senior international debut. 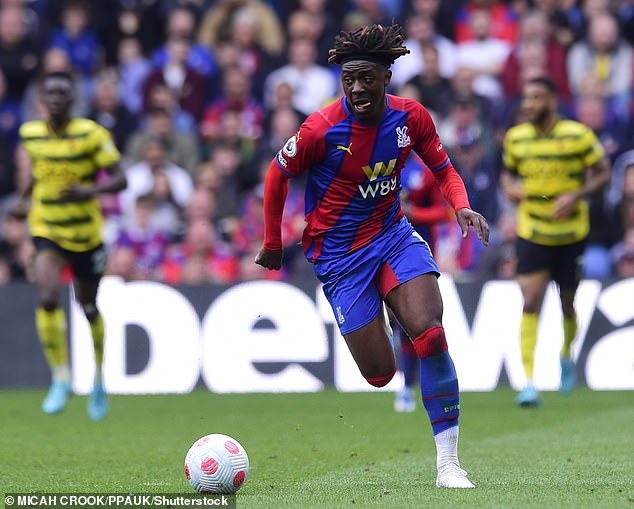 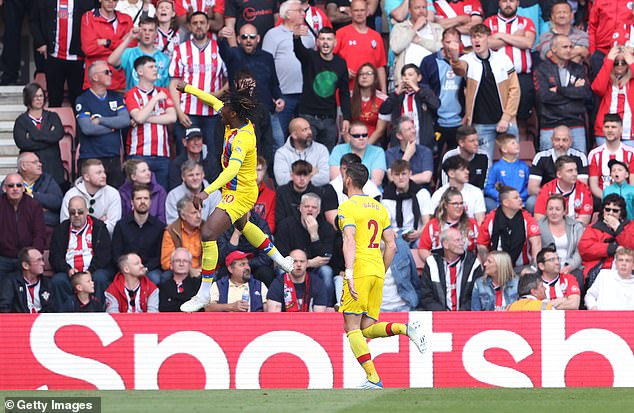 Eze, who can play both in midfield and on the wing, was in line for a call-up to England’s wider training squad ahead of last summer’s European Championships.

However, with heartbreaking timing, he had an Achilles tendon injury on the day he found out about his inclusion.

After being slowly reintroduced to the team, Eze has started the last three, scoring his first of the season against Southampton and showing the class, creativity and poise that alerted him to England chiefs last year. 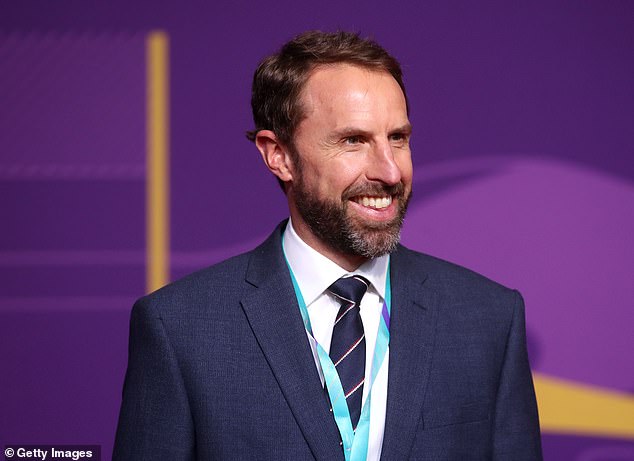 Fellow Palace players Marc Guehi, Tyrick Mitchell and Conor Gallagher – although the latter is on loan from Chelsea – have all been recognised with England call-ups this year.

The news comes as reports claim Nigeria are also interested in calling up the Greenwich-born player, whose parents are from the African country.

Patrick Vieira’s side are set to ward off any transfer interest in Eze this summer from the likes of Newcastle and Aston Villa.