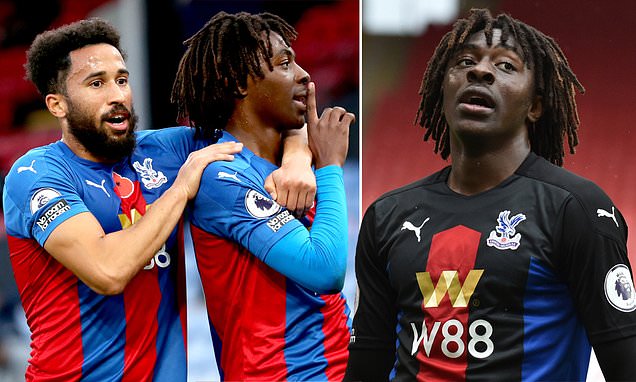 Andros Townsend has revealed he and his Crystal Palace team-mates were left in tears after Eberechi Eze ruptured his Achilles just days before the end of the season.

The 22-year-old, who starred throughout a stellar debut campaign in the Premier League having joined Palace in the summer, will not return until the start of 2022 at the very earliest.

The off-the-ball incident occurred with just 10-minutes remaining in the training session, and just moments before Eze saw a message from England, informing him he had made Gareth Southgate’s provisional 33-man squad for the upcoming European Championships. 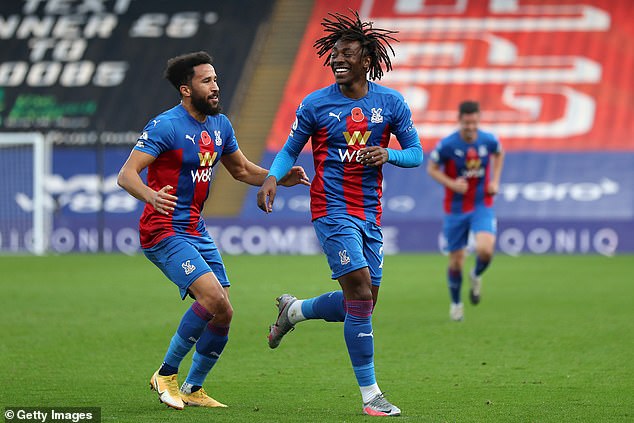 Eze has since successfully undergone surgery, but the Palace medical staff are predicting he won’t make a return until February next year.

And Townsend has revealed the impact the freak incident had on the squad, who he says were already struggling with the news that manager Roy Hodgson was to step down at the end of the season.

‘It was probably one of the saddest days of my career,’ Townsend told talkSPORT. ‘At 11am, the manager calls everyone together and says: ‘Listen, this is my last season, I’ve decided to step aside.

‘So we were already down in the dumps going into training, and half-an-hour later – probably 10-minutes before the end of the session, a light session, Eze has gone to turn as he does and bang, you heard a big pop. 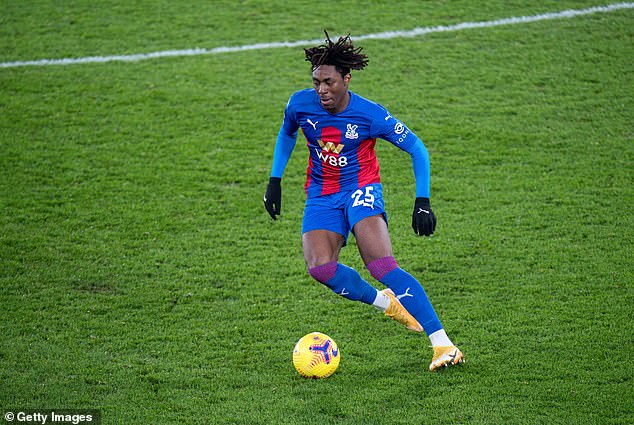 ‘The shock in his face when he ruptured his Achilles, it haunts me when I go to sleep at night thinking about this young player who’s probably my closest mate at the club since he’s joined, we’ve really helped each other, for him to have such a serious injury is really sad.’

Following the news of Eze’s horrific injury, it then emerged the youngster was due to earn a call-up to the provisional England squad, which Townsend says only added to the upset.

He said: ‘As soon as he got in the dressing room and turned on his phone there was a message from England to say he was in the provisional squad. That compounded his misery and a lot of us were in tears. It was a sad day.

‘He’s had his surgery now and hopefully he’s on the mend and I know the player he is and character he is, he’s going to come back strong.’

The depth of attacking talent at England’s disposal means it was perhaps unlikely that Eze would have cemented a place in Southgate’s final 26-man squad, with the likes of Jadon Sancho, Raheem Sterling, Marcus Rashford and Phil Foden ahead in the pecking order.

However, it would have been an opportunity to impress Southgate, who has given himself an extra week to name his official squad, due to injuries, the impending all-English Champions League final and to have a final look at the players.

Southgate will announce his official squad on June 1, just one day before their first pre-tournament warm-up match against Austria.