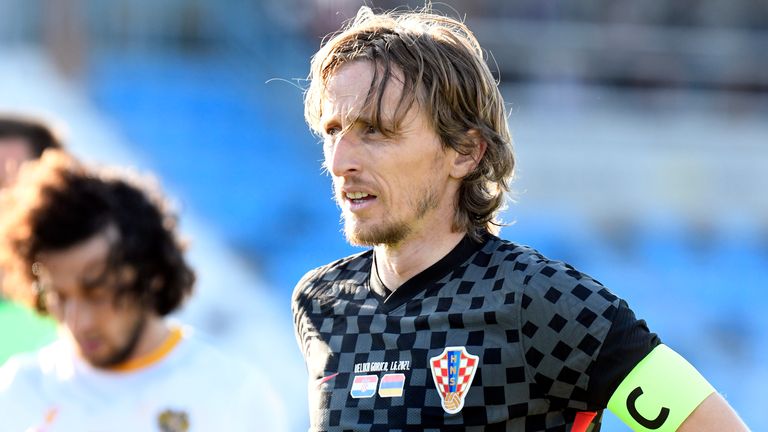 England’s first opponents in Euro 2020 draw 1-1 with Armenia, ranked 90th in the world; England face Croatia on June 13 at Wembley 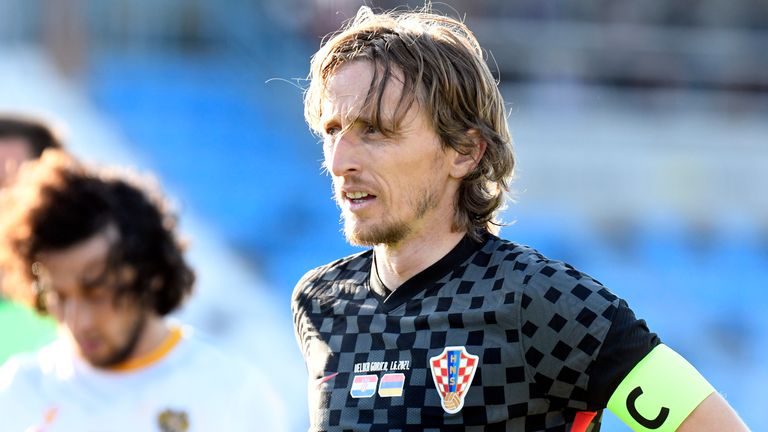 Croatia made a stuttering start to their Euro 2020 build-up as they were held to a 1-1 home draw by Armenia on Tuesday.

The Croatians, who are in European championship Group D with England, Scotland and the Czech Republic, missed several chances in Velika Gorica and were punished in the closing stages as Armenia, ranked 90th in the world, struck out of the blue.

Ivan Perisic fired Croatia into a 23rd-minute lead when he rose above his markers to head home a Luka Modric corner and then missed an empty net in the 42nd minute with Armenia ‘keeper David Yurchenko stranded.

Yurchenko denied Perisic and Mario Pasalic hit the post with the rebound on the stroke of half-time and Croatia paid the price in the 72nd minute when Armenia’s Colombian-born substitute Wbeymar levelled with a spectacular effort. 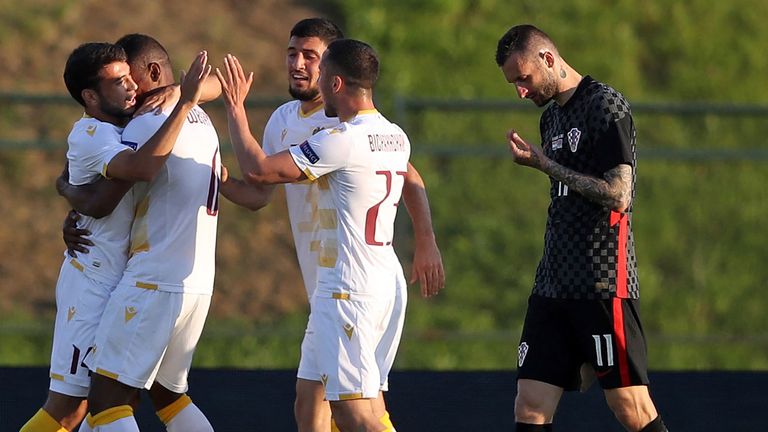 The 29-year-old midfielder gave home goalkeeper Dominik Livakovic no chance with a thunderbolt from 25 yards into the top right corner after he was teed up by Zhirayr Shagoyan.

Armenia almost turned the match on its head as Livakovic denied Kamo Hovhannisyan with a fingertip save before Yurchenko palmed away Andrej Kramaric’s effort in the dying minutes. 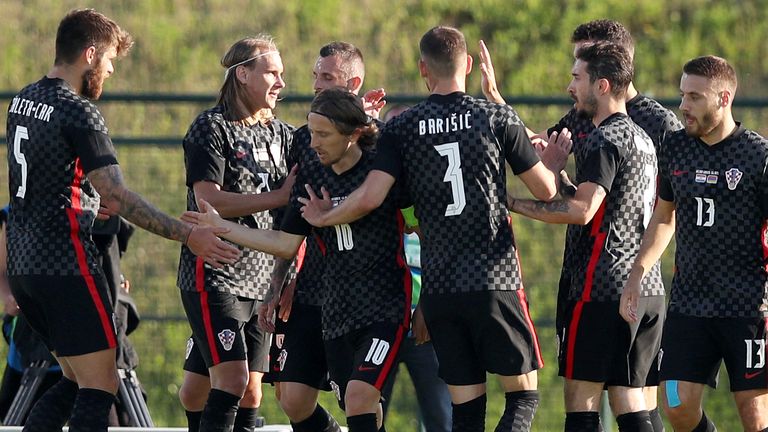 Gareth Southgate has named his final 26-man England squad for Euro 2020 but who would make your starting XI?

Pick and share your team for the opening match against Croatia on June 13 at Wembley.

England’s Euro 2020 fixtures and route to the final

Keep track of England’s Euro 2020 fixtures in 2021, as well as their potential route through the knockout stages.

Feeling optimistic? The final takes place at Wembley on July 11…