In Cristiano Ronaldo’s talks with Jorge Mendes, and the representative’s meetings with top clubs, a few points have been made abundantly clear. This is no game, nor is it an attempt to leverage Manchester United. Ronaldo just wants to have a chance of winning the Champions League again, and is even willing to take a significant pay cut to make it happen.

The great question, and great complication at this delicate stage of his career, is whether signing Ronaldo is more or less likely to bring the trophy.

For United, it is whether keeping Ronaldo is most conducive to getting back to that level.

There is a fair argument that it is time to let go. An increasing number of figures at Old Trafford have been wondering exactly that. Even Ole Gunnar Solskjaer had enough questions as long ago as last August that he rang Sir Alex Ferguson for counsel when the signing was broached. The club patriarch’s stance was to “get it done”.

The view that was the most seductive at that point, as it is now, is that Ronaldo “is a guarantee of goals”. That remains true, and is something clubs like Chelsea and Bayern Munich are at least considering. 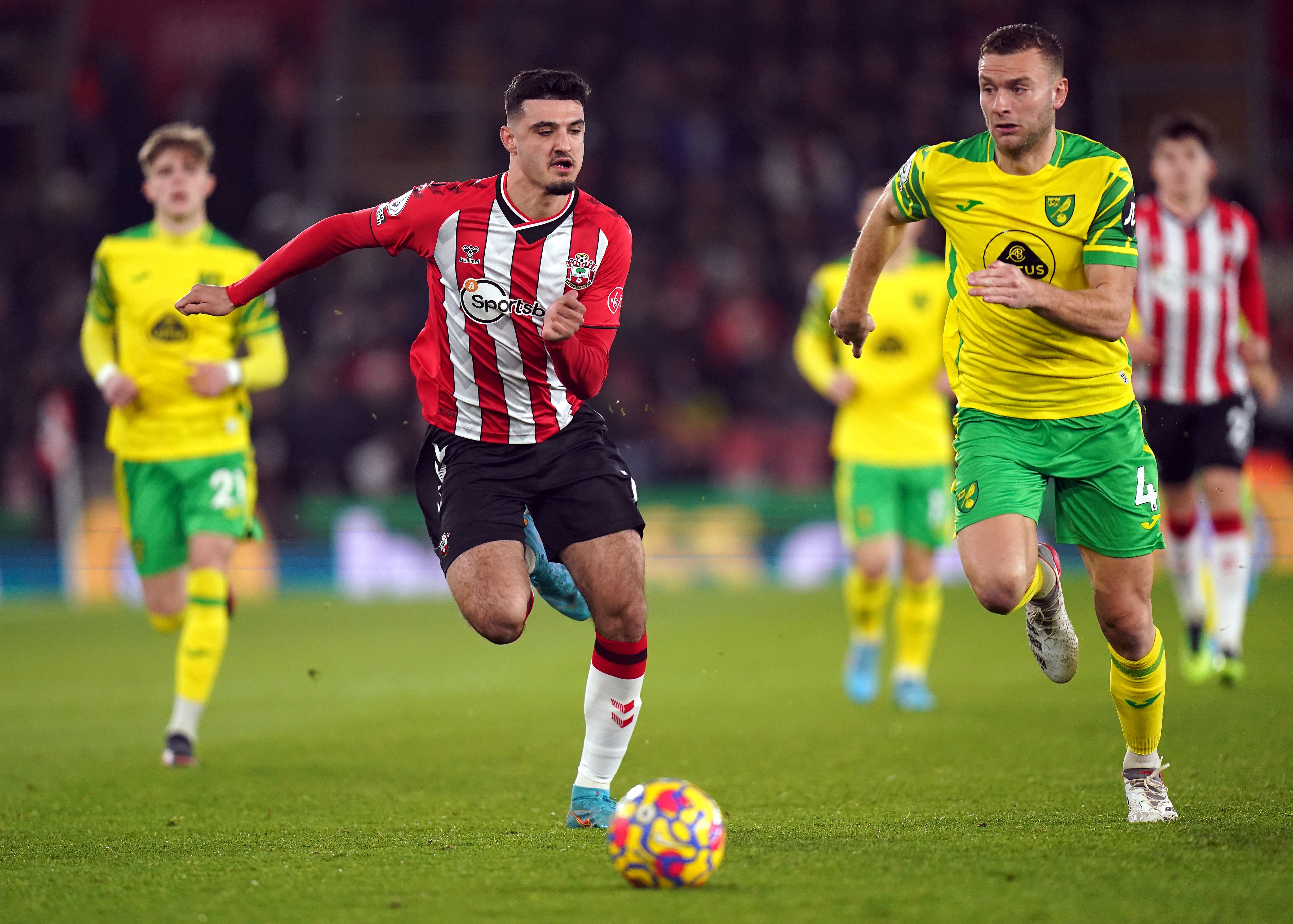 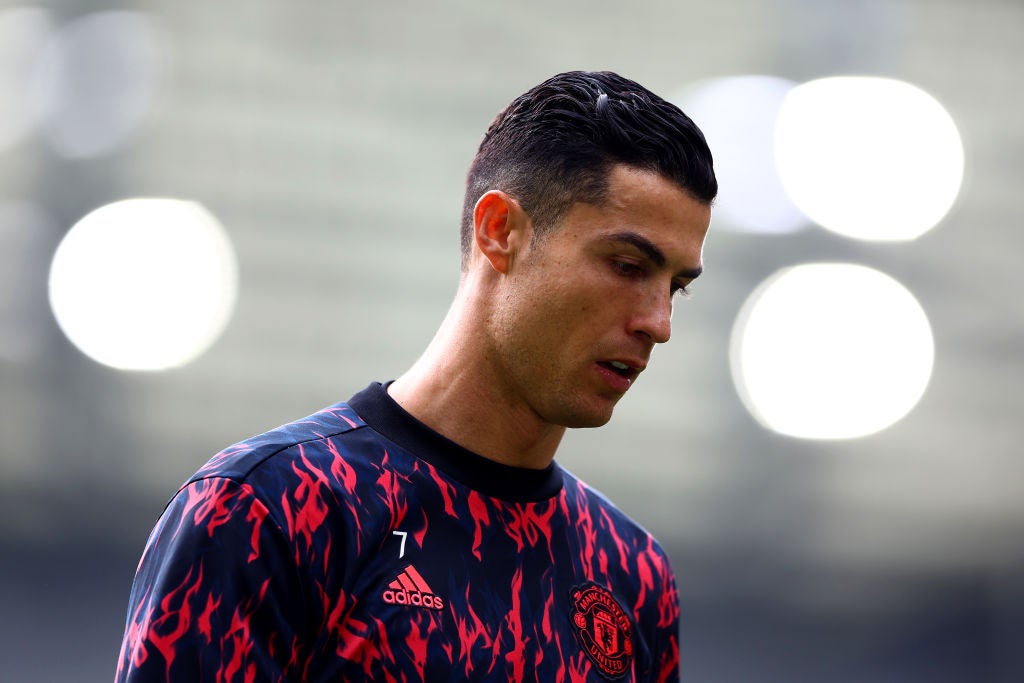 The other side to consider is that those goals come at a considerable cost, way beyond wages or any nominal transfer fee.

As both Juventus and now United have found out, it isn’t just a simplistic case of adding Ronaldo’s goals to an existing structure. You have to significantly change the structure for the Portuguese to accommodate him, so it isn’t what it was. His signing can no longer be a natural fit to what was there.

Ensuring this great legend can score at the same rate now tends to mean the team can’t, because of the tactical compromises necessary.

It is why the debate about where United would have been without Ronaldo was always the wrong discussion. The real difference was that signing him meant this wasn’t the same United.

This isn’t to absolve any of Solskjaer, Ralf Rangnick or the series of Juventus managers Ronaldo played under. The Norwegian, for one, was always short of the level required and it felt a matter of time until that was eventually realised. Ronaldo might just have hastened it. 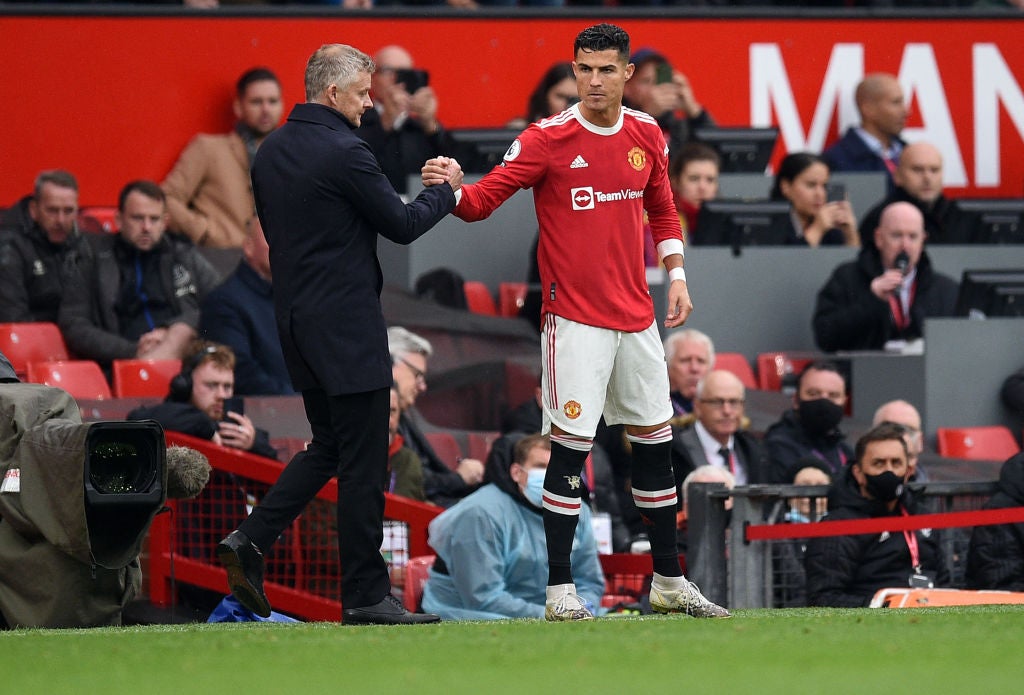 It’s also undeniable that the Portuguese found himself at both clubs during transitional periods in their recent histories. Ronaldo is said to have been taken aback at how United had regressed when he returned in September. These are concerns that have only grown, to get to this point where it feels a waste of his limited time to stay at the club.

It’s just that a prominent indication of those problems might be the very signing of Ronaldo. Clubs with fully-defined football identities are less likely to bring in the 37-year-old, because they are aware that it’s impossible for him not to impose his own identity. He is so dominant a figure that a side has to become “Ronaldo FC”, where everything needs to be in service for him.

That prominence led to a contradiction at both United and Juve, as well as a line repeatedly heard at both clubs: “It’s like playing with 10 men”. At least until you got the ball to him in the box.

It certainly meant it was like training with 10 men.

All of Ronaldo’s progressive-minded recent managers, from Maurizio Sarri through to Rangnick, found that they realistically had to do team work with only nine of the outfield players. It caused particular problems for Sarri given how integrated he needs his teams to be. Set moves would just break down because the movement in one key area wasn’t there. In short, the sides couldn’t be fully synchronised.

It wasn’t just that Ronaldo physically doesn’t have the mobility any more, either, although that has been a significant issue. It’s that there was often a resistance in terms of personality.

Training drills have been soundtracked by Ronaldo muttering “this is shit” or kicking a ball away. When the Portuguese has got particularly bored with work on team shape or automatisms, he has stated that training should be “fun”.

How would ideologues like Thomas Tuchel or Julian Nagelsmann eventually find this if they agreed to bring Ronaldo in?

Such sentiments of course carry greater weight because of the player’s historic legacy in the game, a factor that has been influential in the current situation given how concerned he is with that stature. 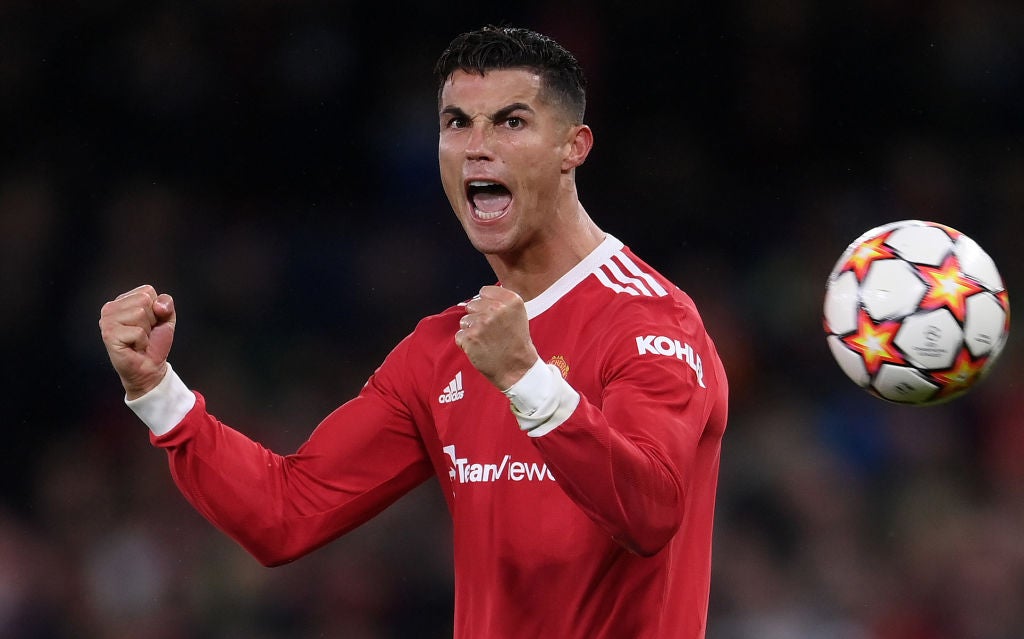 Many younger players still look up to him, although even that isn’t the given it was. Leo Bonucci led a group that would challenge him at Juventus. His powerbase at United is said to be smaller than he thinks.

The players Ronaldo would see in his group are Bruno Fernandes, David De Gea, Raphael Varane and – up until this summer – Paul Pogba. Fernandes is naturally one of those who has considered Ronaldo a “hero”, but they are not especially close.

This is not to say all accounts are that of a demanding prima donna. Those who look up to Ronaldo say he can be hugely supportive, and is willing to get involved in training ground banter. He has never minded being mocked by teammates in that friendly way.

He is also viewed as someone who “gets things done”. Ronaldo ensured there were badly needed improvements in some player facilities at Carrington.

This is where people talk of “a winner”, with “the highest standards”.

It’s just that can start to look like something else if the team doesn’t win – and shows how any individual is dependent on the collective.

Club captain Harry Maguire is a name notably missing from Ronaldo’s core group, and a series of sources say the armband has been a live issue.

That is because of the politics of it all rather than the role. Ronaldo’s view of the captaincy is that it means you can never be dropped and if there is one thing that Ronaldo absolutely abhors at this point in his career is the image of him being left on the bench for a big game. 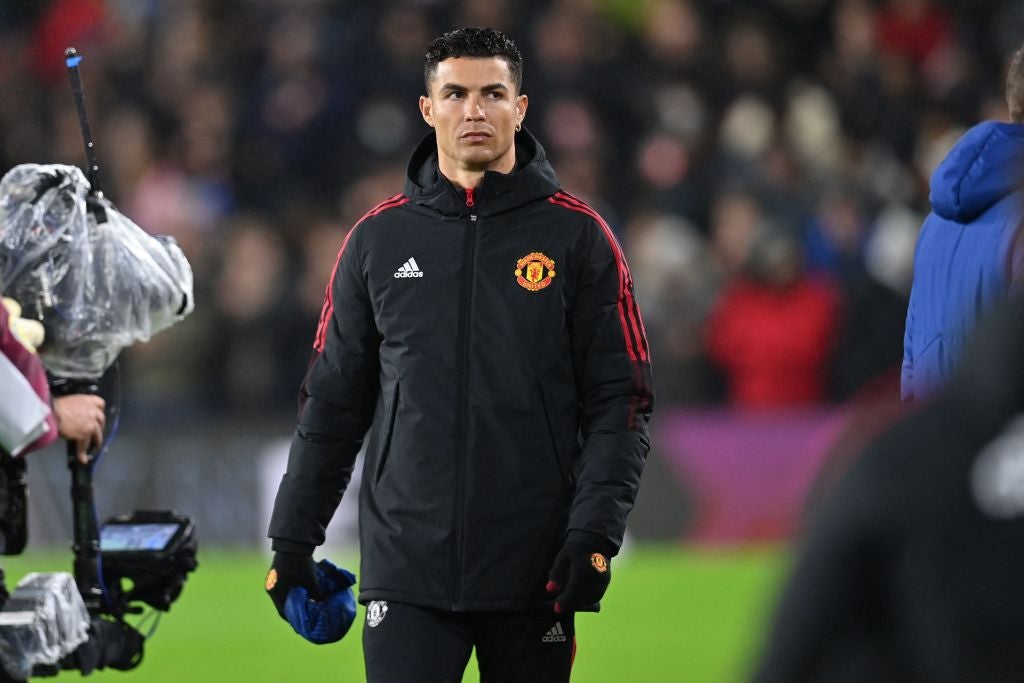 These are pictures he really doesn’t want, especially given that concern for his legacy.

This is also what brings another potential complication with his United situation.

While Erik ten Hag is currently willing to work with Ronaldo, and use him as the team’s focal point, the Dutch coach has been appointed because he is precisely that kind of progressive ideologue.

If it works out that Ronaldo is physically no longer capable of what Ten Hag wants, could we have a situation where United’s best-paid and arguably best ever player is embarrassingly dropped to the bench?

It is why the club have at least discussed his exit, even if the official stance is that they want him to stay, and there is some aggravation over how this story has already played out in public. One of the reasons that United didn’t go all in on Darwin Nunez was because they had Ronaldo, and felt the budget could be better used for other positions in midfield and defence. It would considerably affect their plans to have to move for a forward.

Everyone is now watching over whether Ronaldo will return for training, or go on the pre-season tour to Thailand. So much depends on his first face-to-face meeting with Ten Hag, not to mention when it actually takes place.

In the meantime, Mendes is actively working on alternative options. While clubs like Chelsea and Bayern Munich were reluctant to move after initial discussions, the fact that Ronaldo is willing to take a pay cut does potentially change things. His earnings at Old Trafford, understood to be over £700,000 a week all in, were obviously prohibitive. Really, they were unjustifiable. But Ronaldo now has greater motivations than money. 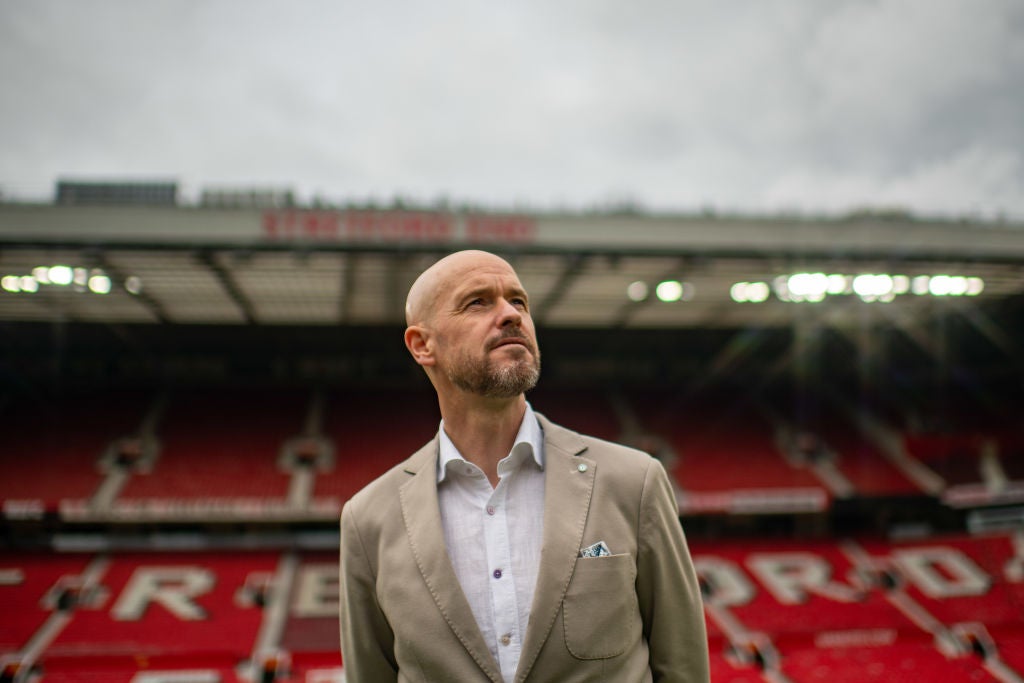 That, for all of these issues, is partly to his credit. He just wants to keep competing.

That mentality alone can be persuasive. It is the source of those goals.

It is also why one coach who had worked with this late-career Ronaldo, and was aware of all the accompanying issues, offered a telling answer when asked whether he would still sign him.

The response: “I’d sit down with him.” 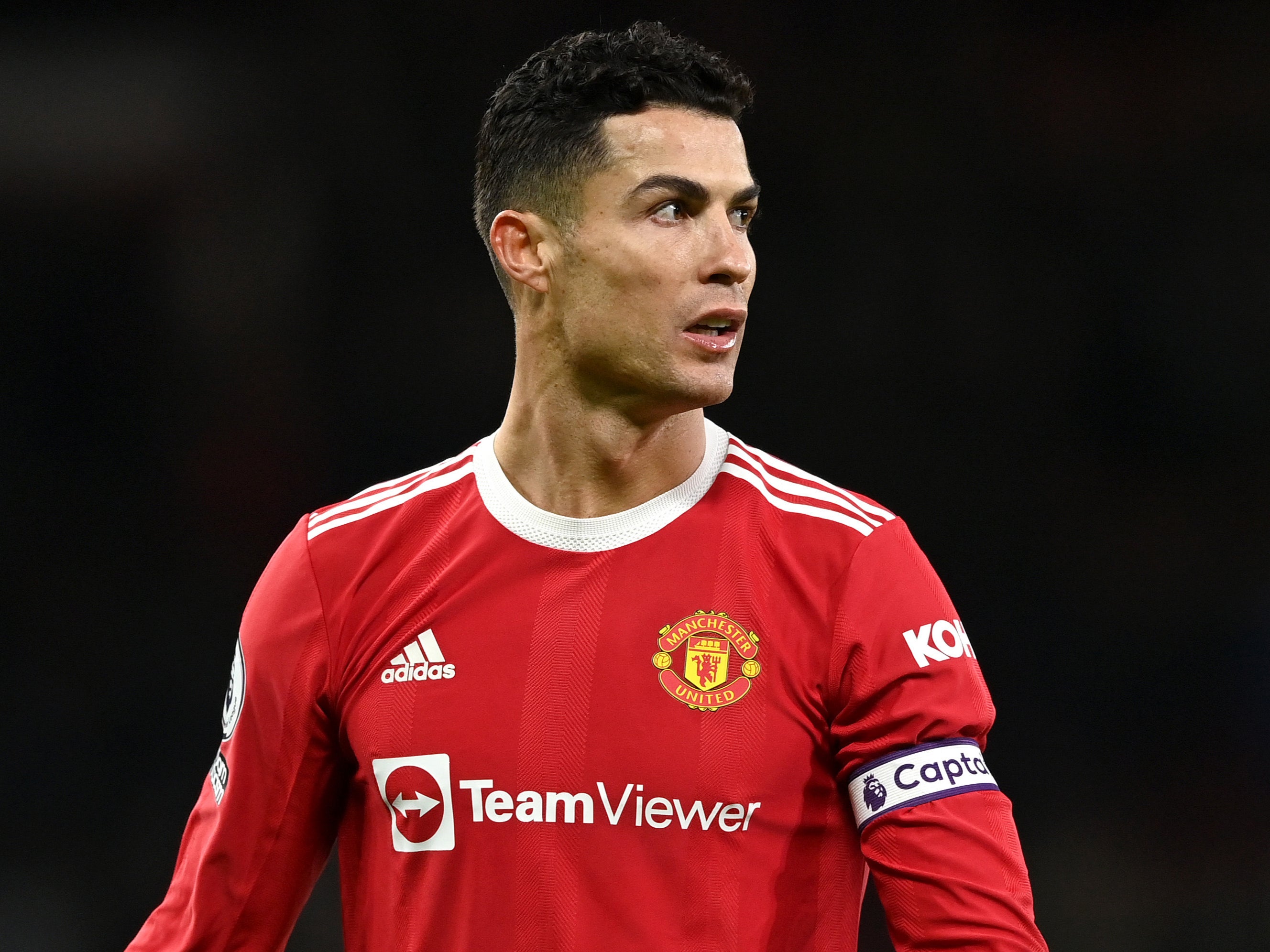 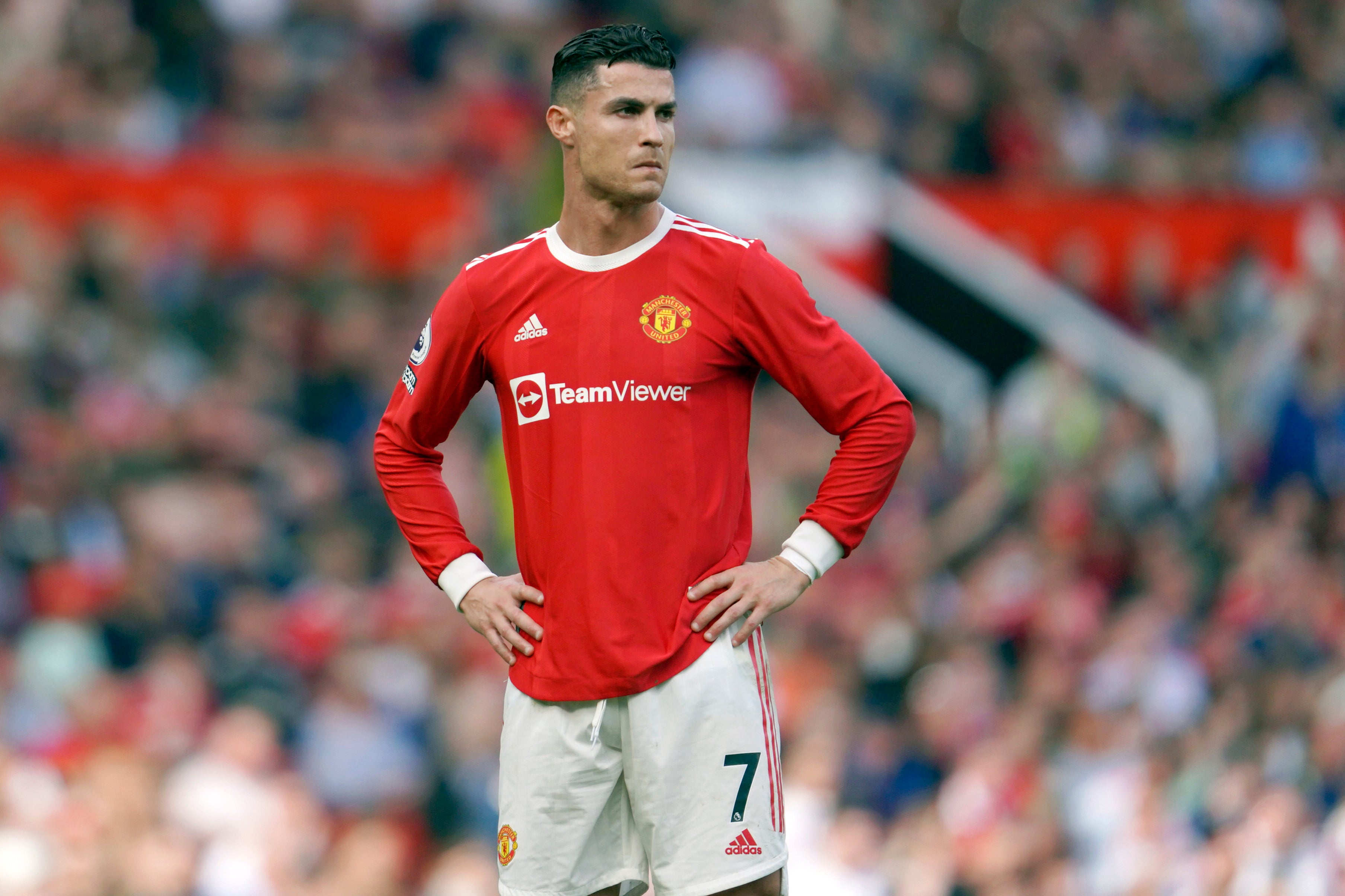 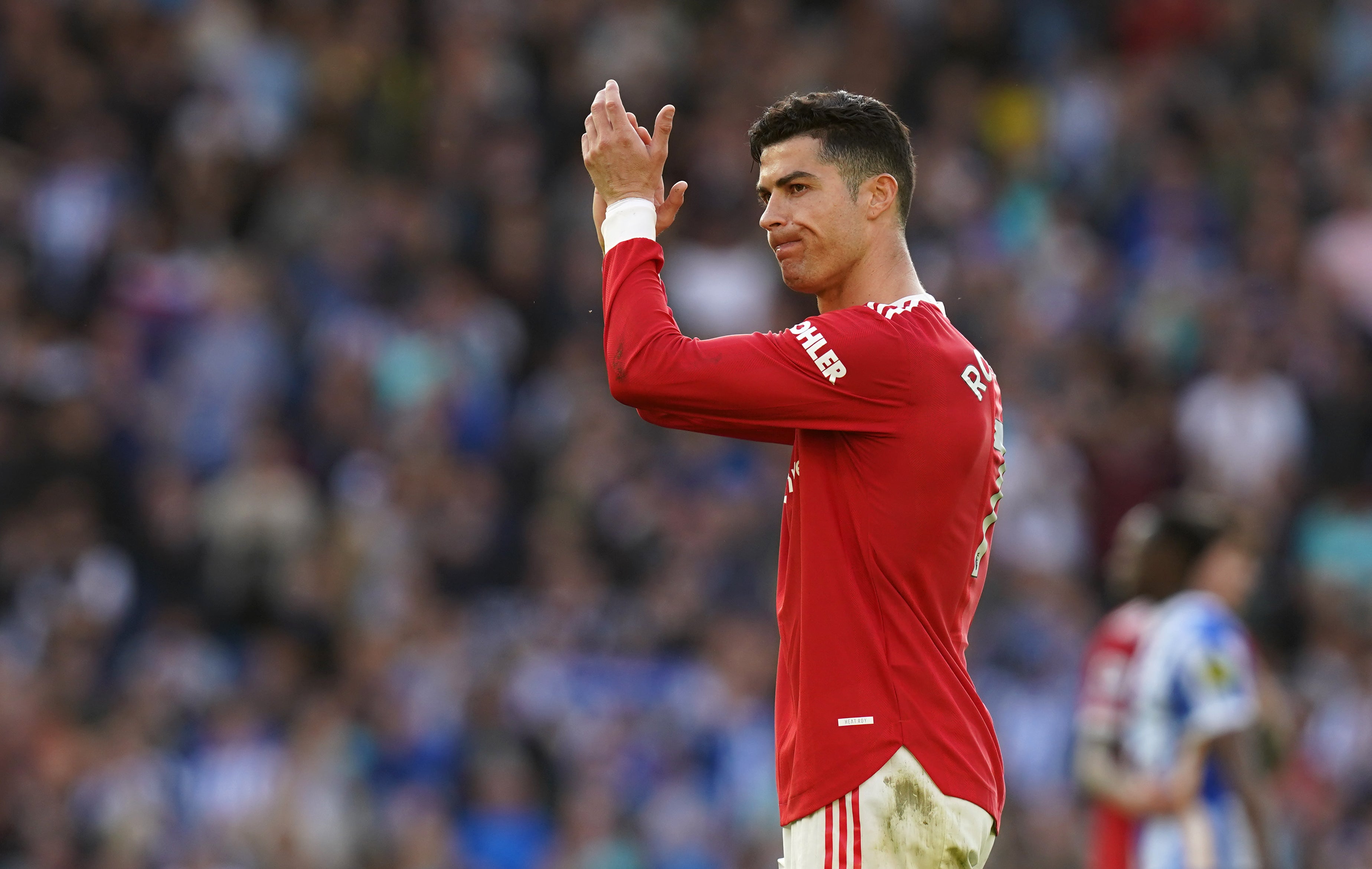 While Ronaldo may not allow a modern identity, the chance that managers almost always take is that his goals might keep you competitive while you try and instil that identity around him.

It does come with a cost, beyond wages. Ronaldo desperately wants to lift the European again – but there’s at least the possibility the modern Champions League’s most successful ever player now represents a significant obstacle to winning it.