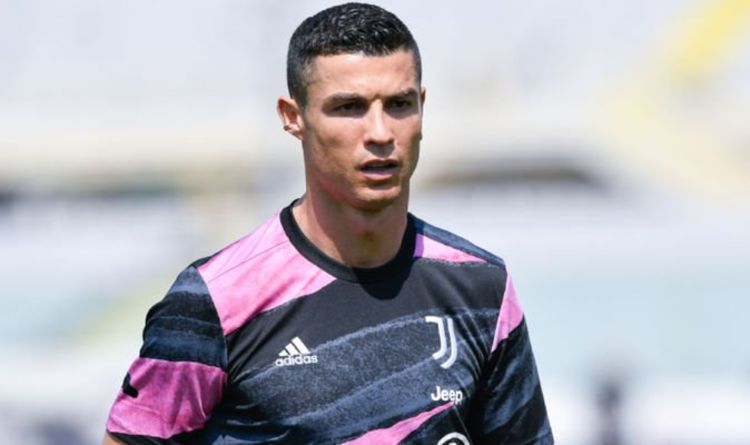 Cristiano Ronaldo has reportedly told his agent Jorge Mendes to seek out another club as he is no longer happy at Juventus. The Serie A giants broke the bank to capture the forward from Real Madrid in 2018 in the hope he will deliver Champions League glory.

But Ronaldo’s side have had a season to forget as they risk missing out on Champions League football next term.

Juventus sit fourth in the table but are level on points with fifth-placed AC Milan.

That means Ronaldo could be featuring for a Europe League team next term unless he jumps ship.

Reports in Italy suggest the five-time Ballon d’Or winner has asked his agent to broker a move, sparking excitement that he could return to the Premier League.

Express Sport takes a look at four English clubs who could offer the 36-year-old a home next season. 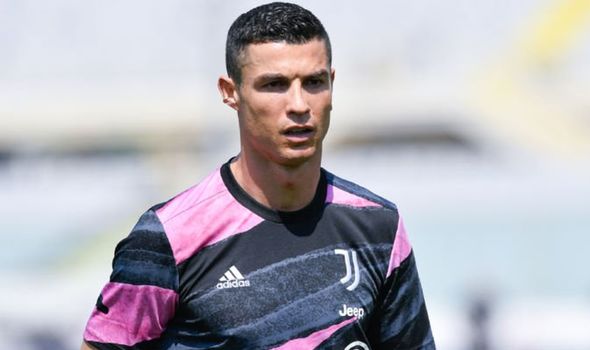 Manchester United are going to be linked with a move for Ronaldo until the day he retires – and probably longer.

The attacker’s career took off at Old Trafford and a return is never far away from the rumour mill.

United are in the market for a No 9 and a right winger so Ronaldo would be useful to Ole Gunnar Solskjaer’s outfit.

If Ronaldo’s price tag is substantial cheaper than Erling Haaland and Jadon Sancho, United’s two two main targets, then there is no reason why a homecoming should not be on the cards.

Roman Abramovich decided to dig deep into his pockets last summer with over £200million of new recruits brought in.

The Russian billionaire feels now is the time his Blues can close the gap on the Premier League’s top clubs and they are in desperate need for a finisher.

Timo Werner has struggled to find the back of the net while Tammy Abraham is expected to leave Stamford Bridge.

Ronaldo has the experienced of dragging a team to glory and his firepower would be a welcome addition in west London. 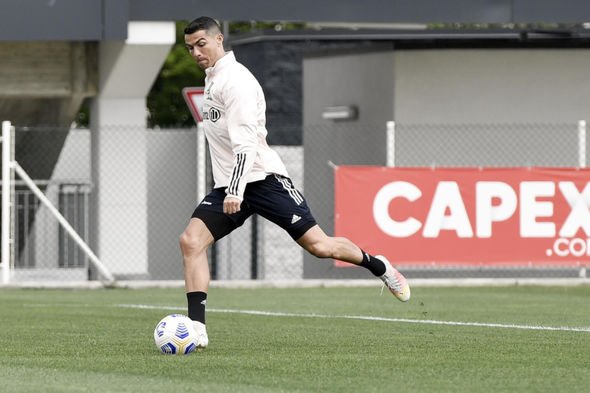 Manchester City spent last summer chasing Lionel Messi so they clearly have the money to spend on blockbuster wages.

And it just so happens that they need a new striker with Sergio Aguero set to leave at the end of the season.

Gabriel Jesus is not seen as the man who will fire them to Premier League and Champions League honours alone.

They are considering a move for Erling Haaland – but perhaps Mendes should pick up the phone to Pep Guardiola.

The Tottenham chief also faces the prospect of losing his talisman Harry Kane at the end of the season.

The England international would command a fee well over £100m and some of that income would have to be pumped into finding a new forward who is a proven goalscorer.