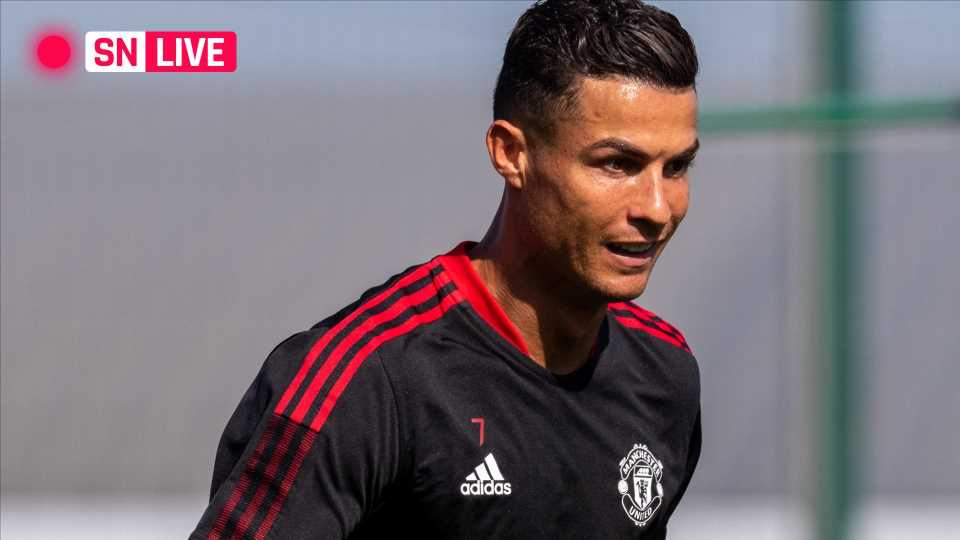 After two weeks of build-up, the return of Cristiano Ronaldo to Manchester United is finally here. The Portuguese star is set to see his first action with the Red Devils since his $28-million transfer from Juventus, as the club hosts Newcastle United at Old Trafford (10 a.m. ET on USA Network, Universo and fuboTV ). He will be in the starting lineup.

Ronaldo’s last appearance in a Manchester United jersey at Old Trafford came back in May 2009 and it ended with celebrations after another English Premier League title. It was one of several conquests during his years at the club between 2003 to 2009, when he became a global star. The 36-year-old is a different player today, evolving from an unstoppable winger in his teen years to an expert goal-scoring forward today.

Manchester United manager Ole Gunnar Solskjaer will be giving Ronaldo the start after confirming he’d see action a day earlier. Ronaldo started in his last competitive appearance for Portugal in a Sept. 1 win over the Republic of Ireland. That has been his only start in an official game since his last match at the Euros in June. He also came off the bench for Juventus in its first Serie A match of the season before his transfer.

Ronaldo joins a Manchester United team which finds itself in third place in the English Premier League standings after an undefeated start with two wins and a draw. Meanwhile, winless Newcastle are already in the relegation zone after three matches, including two losses.

Sporting News will be following the Manchester United vs. Newcastle match and providing live scores, updates and highlights as they happen.

9:49 a.m.: Ronaldo received a loud ovation when he stepped out onto the field for warmups:

6:33 a.m.: Chance to bust out the old Ronaldo jerseys for the big game:

5:54 a.m.: A grand return no one saw coming just a couple weeks back is about to happen:

Cristiano Ronaldo starts, but Edinson Cavani is not in the squad. Jadon Sancho was a doubt with a knock picked up while with England, but Ole Gunnar Solskjaer confirmed he was good to go and he gets the start.

Scott McTominay and Alex Telles are not ready for selection just yet, and Marcus Rashford is still out due to shoulder surgery. Goalkeeper Dean Henderson is making his way back from the after-effects of COVID-19, but he got the start for the Under-23s along with Phil Jones.

Newcastle United will be missing midfielder Jonjo Shelvey (calf), forward Callum Wilson (thigh), midfielder Ryan Fraser (ankle), and goalkeeper Martin Dubravka (foot) due to injury. Goalkeeper Karl Darlow, who has been in training for some time after a bout with COVID-19, is on the bench.

How to watch Ronaldo’s debut in the USA

Ronaldo’s first official match back for Manchester United will come at home against Newcastle United in a match that will be televised by USA Network (English) and Universo (Spanish). Both channels are streamed on  fuboTV, which offers a free seven-day trial .