Cristiano Ronaldo led the prayers for the Amazon rainforest this week, as the blazes spread to out of control levels.

Brazil has seen a record number of wildfires in 2019, with northern states Roraima, Acre, Rondonia and Amazonas particularly badly affected.

Many of the fires are thought to have been started deliberately and suspicion has fallen on farmers and cattle ranchers who may benefit by having more available land.

Ronaldo, who is about to begin his second season with Juventus, shared a message on social media in the wake of the news.

He wrote on Instagram: “The Amazon Rainforest produces more than 20% of the world’s oxygen and its been burning for the past 3 weeks.

“It’s our responsibility to help to save our planet #prayforamazonia.”

Unfortunately for Ronaldo, the eye-catching image he posted along with his message was not a current image of the Amazon rainforest on fire.

Thousands of pictures were shared across social media this week showing the rainforest in flames. 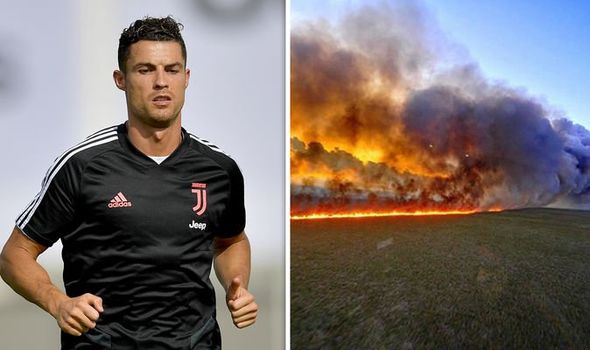 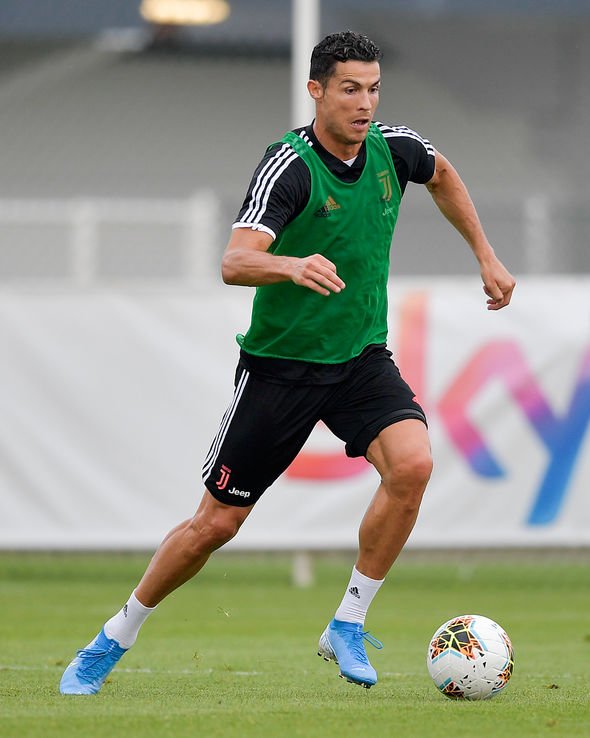 However, many of these turned out to be false as they did not show the current condition of the Amazon.

The image Ronaldo shared was actually of Brazil’s Taim Ecological Station, which was taken in 2013.

But the Juventus star wasn’t the only one to post a false picture.

Leonardo DiCaprio, Madonna, Emmanuel Macron and Gisele Bundchen were also among the celebrities to share either outdated or incorrect images of the Amazon rainforest.

Ronaldo, meanwhile, will be in action this evening as Juventus begin the Serie A defence away to Parma.

The Amazon Rainforest produces more than 20% of the world’s oxygen and its been burning for the past 3 weeks. It’s our responsibility to help to save our planet. #prayforamazonia

The Portuguese forward joined from Real Madrid for £99million last summer and impressed in Italy in his debut season.

Ronaldo will turn 35 this term but when asked about retiring, he told Portuguese broadcaster TVI: “I don’t think about that.

“I don’t know. What I always say is to enjoy the moment.

“The gift is excellent and I have to continue to enjoy it.”