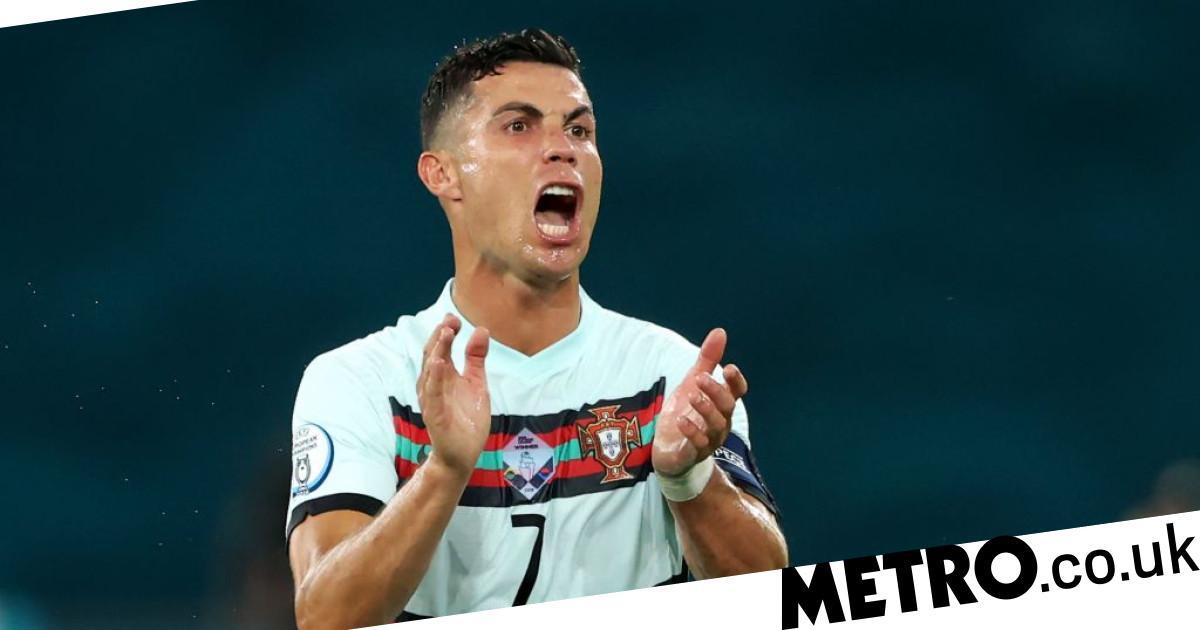 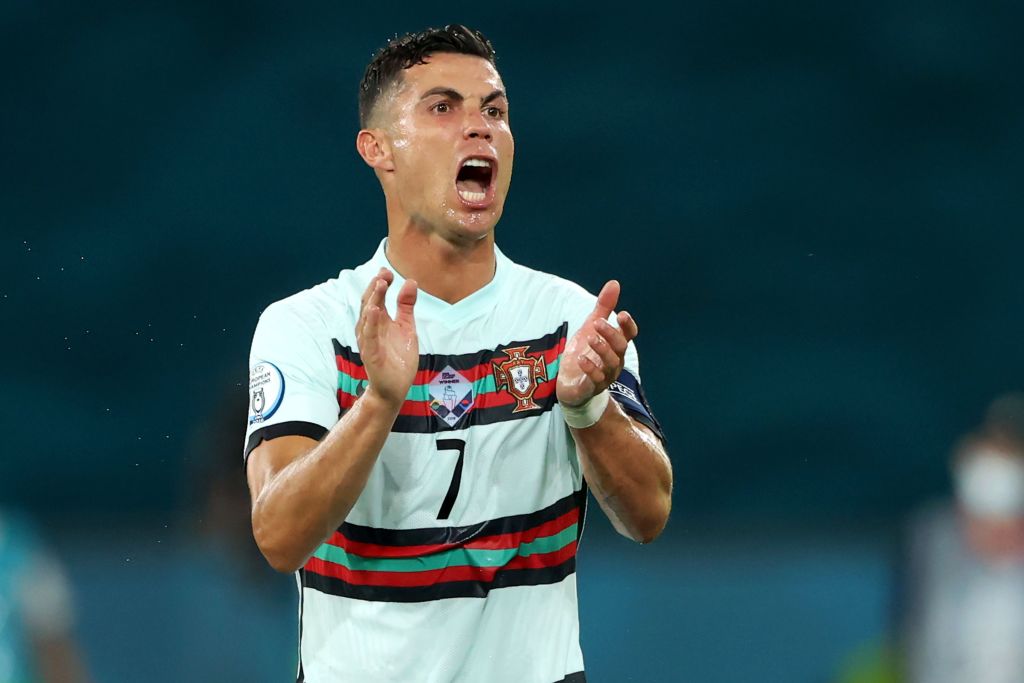 Cristiano Ronaldo could now be set to stay at Juventus with his agent Jorge Mendes asking the club for a contract extension.

Juventus clinched Champions League qualification on the last day of the 2020-21 season but doubts have remained over Ronaldo’s future in Turin.

Manchester United have been monitoring his situation in Italy according to The Athletic while AS in Spain revealed in May there was contact between the forward and Ole Gunnar Solskjaer. The Norwegian was said to be eager to bring the Portuguese back to Old Trafford.

Paris Saint-Germain have also been linked with a move for Ronaldo with reports claiming that the French club were in talks over a £25m deal.

Gazzetta dello Sport report however Ronaldo’s agent Jorge Mendes has now held talks with Juventus and has indicated his client would like to extend his deal at the club.

Mendes has proposed a one-year extension to his current deal which would keep him with the Bianconeri until 2023.

Juventus’ director of football Federico Cherubini said earlier this week there are ‘no signals’ that Ronaldo wants to leave the club in the summer.

‘There has been no signal from Ronaldo. Especially the rumours that there should be a transfer and there’s no sign from Juventus in this regard,’ he said.

‘Last season he scored 36 goals in 44 games, the numbers don’t always say everything but hide many truths, we are happy that Ronaldo will join the team as soon as he has finished his holidays.

‘I don’t have the crystal ball, but right now there are no signals regarding a possible transfer.’