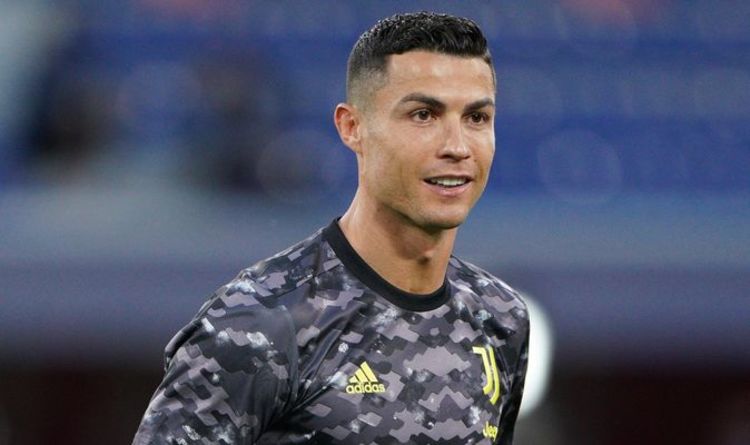 Cristiano Ronaldo could be nearing the Juventus exit door after three seasons in Turin, the most recent of which has been bereft of the kind of domestic success ‘the Old Lady’ have grown accustomed to.

Ronaldo has been touted for a remarkable return to the club that saw him first show signs of world class ability in Manchester United.

Inter Milan being crowned Serie A champions ensured Juventus failed to win their tenth league title in a row, with Ronaldo’s side only securing their place in next season’s Champions League on the final day of the campaign.

Such underwhelming results are clearly not tolerated by those at the top of the Juve hierarchy, who saw enough of club legend Andrea Pirlo in a managerial capacity and parted ways with the Italian shortly after the season’s end.

JUST IN: Chelsea boss Thomas Tuchel wants side to embrace fear ahead of Champions League final 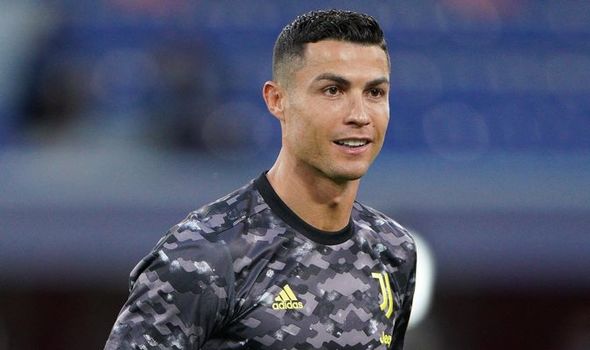 Despite taking action immediately and replacing Pirlo with Massimiliano Allegri, Ronaldo appears to still be considering a move away.

Allegri has already enjoyed one hugely successful stint at the club, which saw him win five successive league titles, four Coppa Italias as well as reaching the Champions League final twice – undeniably the kind of CV any player would take sit up and take notice of.

However, it may be a case of too little too late as Ronaldo mulls over where his future lies in terms of next season. 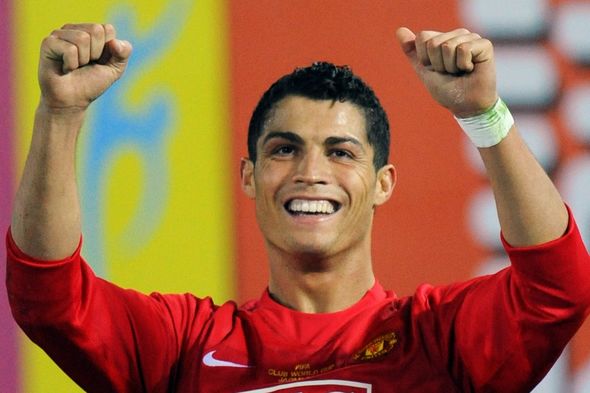 The five-time Balon D’or winner was adamant he would leave should Juve have failed to qualify for the Champions League, but even now that they have rumours suggest the star is unconvinced.

With just one year left on his deal in Turin, Juve are staring down the barrel of the daunting prospect of having to choose between cashing in on their star man this summer, or face losing him for free next year.

Recent reports suggest that Ronaldo sees a return to Manchester United as his ‘priority’, in a transfer that would undoubtedly spark headlines throughout the world of football. 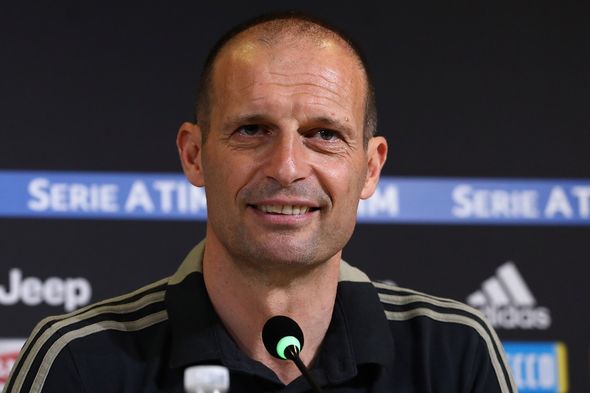 Even in a season that has seen Juventus struggle, Ronaldo’s brilliance has shone through, with the former Real Madrid man netting 29 goals in 33 Serie A appearances.

That figure was enough to secure him the Capocannoniere, the award given to the division’s top scorer.

Ronaldo was five goals ahead of his nearest competitor in Inter’s Romelu Lukaku, coincidentally also formerly of Manchester United.