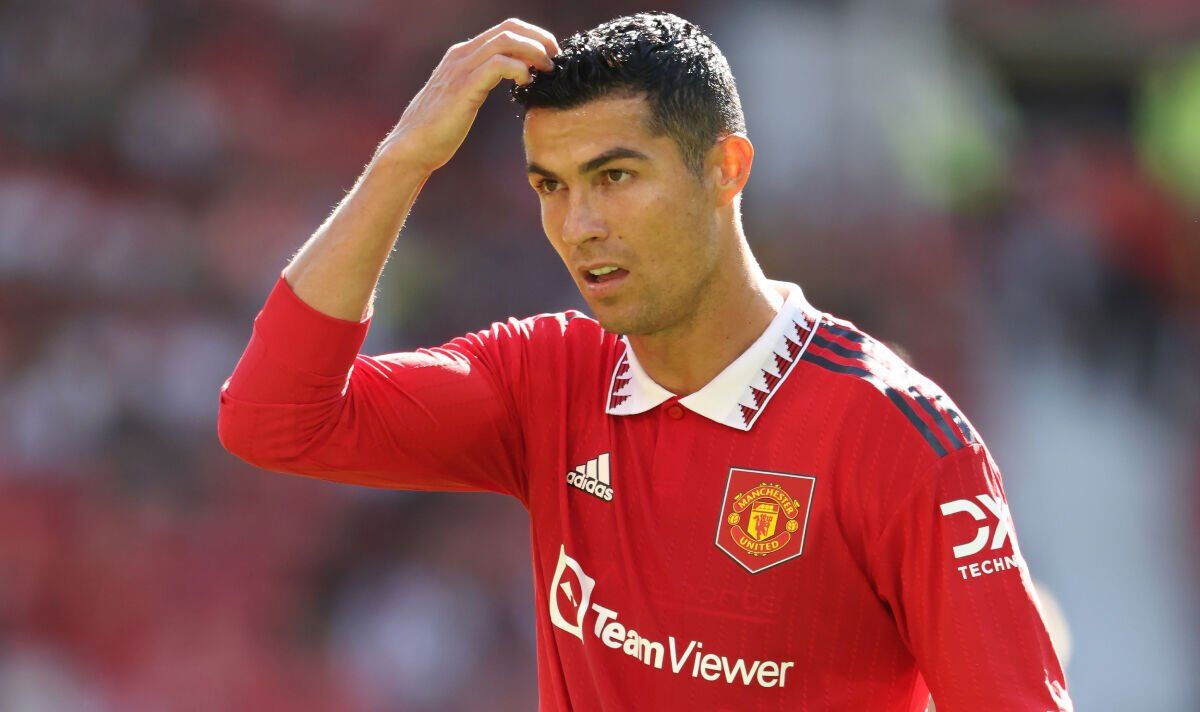 Cristiano Ronaldo did not approve of Erik ten Hag’s appointment by Manchester United and has been left underwhelmed by his new boss. It comes as Ten Hag publicly criticised Ronaldo for the first time, angering the veteran and reinforcing his desire to quit Old Trafford just a year after his blockbuster return.

The wantaway striker left United’s pre-season clash with Rayo Vallecano before full-time on Sunday. He had been substituted at half-time and left Old Trafford early alongside a couple of team-mates.

United briefed on Tuesday that Ronaldo would not face any punishment for the move. However, Ten Hag has publicly condemned the club icon to Dutch television broadcaster Viaplay.  He said: “I certainly don’t condone this. This is unacceptable. For everyone. We are a team and you have to stay until the end.”

Ronaldo is understood to have been angered by the move, which has left his relationship with Ten Hag at ‘rock-bottom’, according to the Daily Star. It is claimed that Ronaldo did not approve of Ten Hag’s appointment and Wednesday’s comments have not gone down well with the player’s camp.

JUST IN: Man Utd denied De Jong alternative who they were ‘keeping warm’ 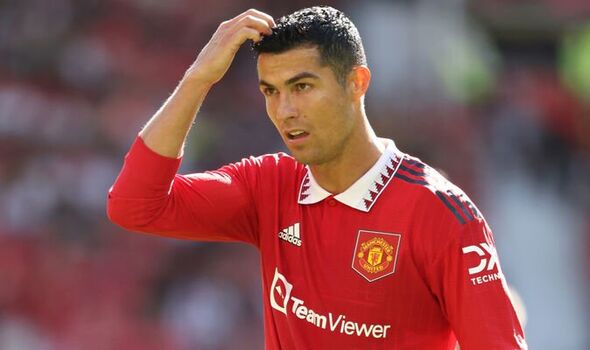 It comes after several reports earlier this week suggested that the players had been granted permission to leave the match early. Express Sport understands that Ronaldo has been left underwhelmed by Ten Hag’s first few months in charge. The 52-year-old has been charged with rebuilding the fallen Premier League giants.

Ronaldo has demanded to leave this summer as he feels he can still compete in the Champions League. He reiterated his desire to exit in a crunch meeting with club officials two weeks ago.

United are adamant that Ronaldo will not be sold and have told the player that he must see out the remainder of the two-year contract he signed only last summer. They have also not received any bids for the Portugal international, who scored 24 goals across all competitions this season. 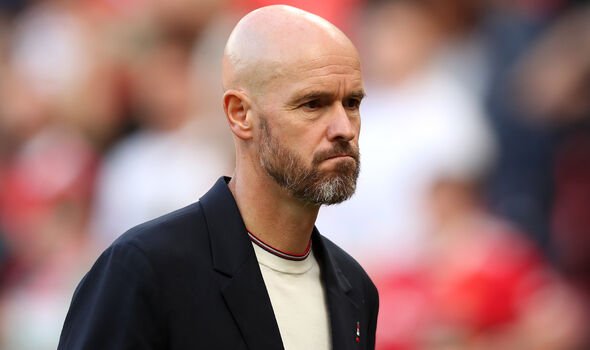 The turmoil comes just three days before United begin their 2022-23 Premier League campaign at home to Brighton. Ten Hag has just three senior forwards who have played the entirety of pre-season.

Marcus Rashford, Jadon Sancho and Anthony Martial will likely start that game at Old Trafford, with Ronaldo not yet fit to play a significant role. United have missed out on several forward targets this transfer window.

But Ten Hag is likely buoyed by the prospect of potentially signing the 19-year-old RB Salzburg starlet Benjamin Sesko. Several reports have suggested that the Slovenian has met with a couple of clubs, including United, and is deciding his future with his representatives.

Salzburg are believed to want around £45m for Sesko. United are desperate to sign a new forward.