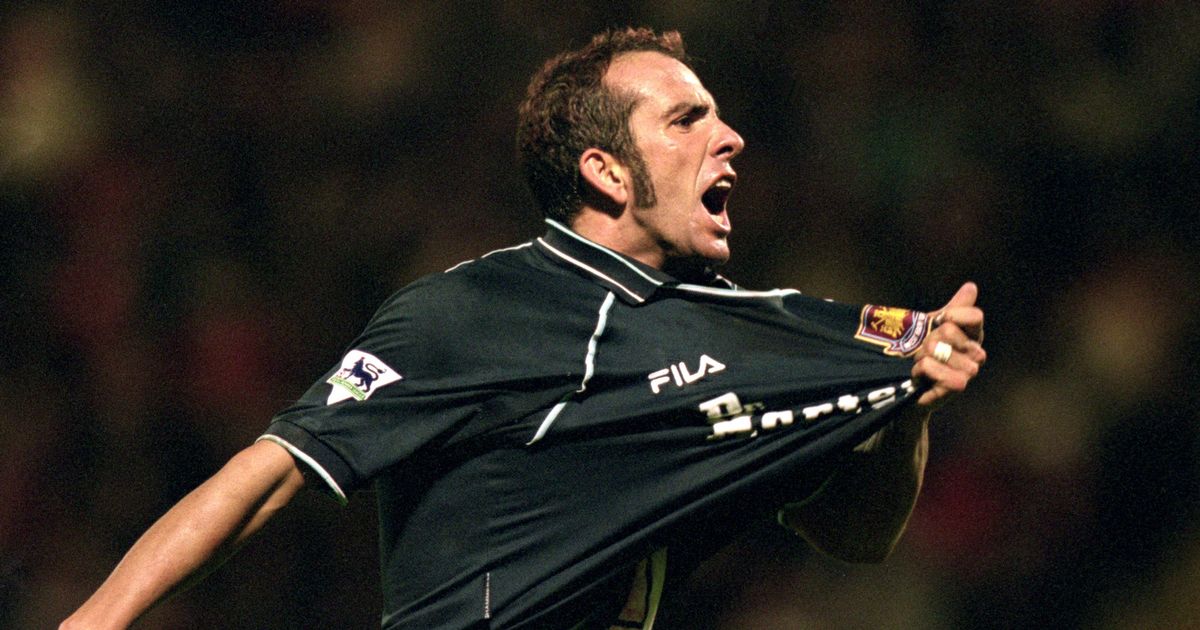 Harry Redknapp believes Cristiano Ronaldo will have a transformative effect on the culture at Manchester United.

Former West Ham, Tottenham and QPR boss Redknapp is a man who knows a thing or two about mercurial talents.

The 74-year-old managed the likes of Adel Taarabt and Emmanuel Adebayor during his 34-year managerial career.

But perhaps the player with which he is most commonly associated is Hammers legend Paolo Di Canio.

He brought the fiery Italian to Upton Park from Sheffield Wednesday in 1999 and watched on as the striker blossomed.

Di Canio's skill was natural, but it was his application which saw him standout above the rest at West Ham.

Redknapp believes Ronaldo's behaviour and status as a winner will be be important to the future culture at United.

Referencing Old Trafford hero Eric Cantona, Redknapp told The Sun: "All the kids back then, Ryan Giggs, David Beckham, the Nevilles, would watch everything Eric did and think ‘if it’s good enough for him, then that’s what we should be doing’.

"You get that with the great players. When Paolo Di Canio was at West Ham, he’d come in on a Sunday and warm down for an hour and a half, eat the right food, live the right way.

Do you think Manchester United will win the Premier League this season? Let us know in the comments section.

"Even at Bournemouth, when Luther Blissett came back from Italy, he turned the culture around.

"They went from going for egg and chips after training to eating pasta. As a manager, players like him and Di Canio are worth their weight in gold."

United fans will be hoping the influence of Ronaldo can see the club return to winning ways when it matters for the first time since the days of Sir Alex Ferguson.

Since Fergie's retirement, the Old Trafford faithful have had to be content with winning the FA Cup, League Cup and Europa League, a far cry from when the days when they used to challenge for the Champions League and Premier League.

But now there is hope the Red Devils are on the right path once again, with Ronaldo leading the way as Ole Gunnar Solskjaer's side target honours both at home and abroad.