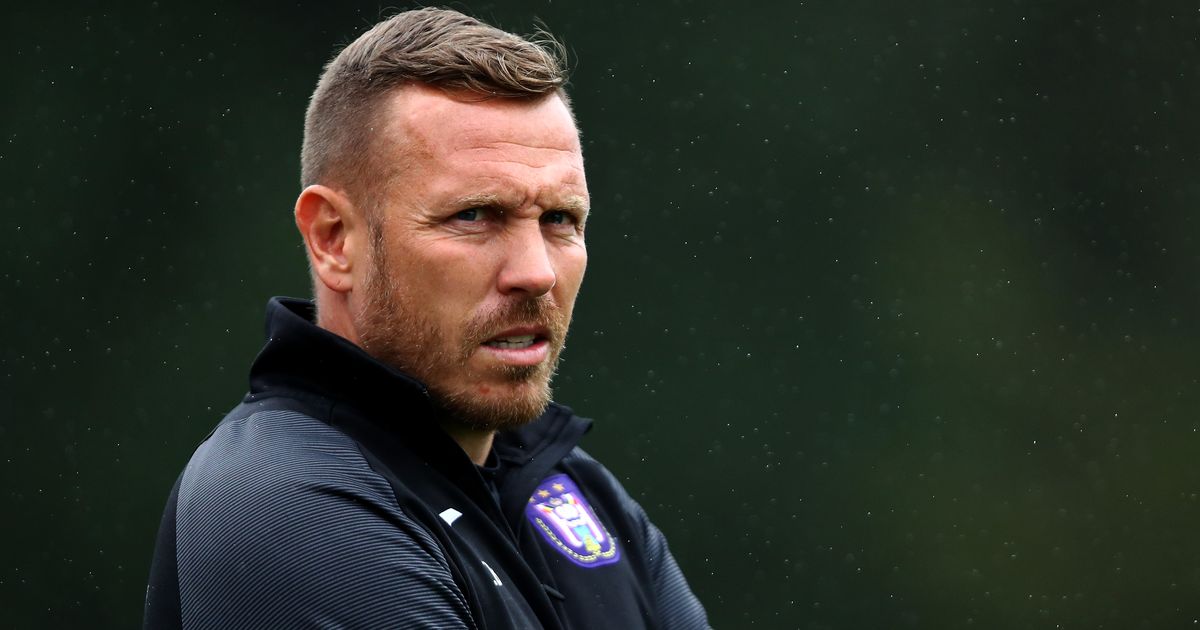 Craig Bellamy has stepped down from his position as Anderlecht assistant manager to focus on his battle with depression, the club have confirmed.

Bellamy, who hung up his boots in 2014, revealed last year that he has been dealing with mental-health problems since they first surfaced during his playing career.

The former Liverpool and Manchester City star initially joined Anderlecht as an Under-21 coach in 2019, before stepping up to assist old team-mate Vincent Kompany in the first team earlier this year.

However, the Belgian outfit have said in a statement that Bellamy "took a very difficult, but absolutely necessary decision concerning his health" to leave after his mental-health issues "resurfaced again recently".

Anderlecht added: "Bellamy said goodbye to the players in the dressing room on Sunday afternoon after the 7-2 victory against KV Mechelen."

Sporting director Peter Verbeke also said: "The enormous energy Craig has given us all is priceless.

"It is therefore logical that we must give him all the time and rest he needs. The whole club stands firmly behind him in this difficult period."

Bellamy enjoyed a lengthy career in English football, bursting onto the First Division scene with Norwich in the late 1990s.

After a brief stint with Coventry, he then spent four years at Newcastle before going on to play for Celtic, Blackburn, Liverpool, West Ham, City and Cardiff.

The ex-Wales ace also earned 78 caps for his country.

Following his retirement at the end of the 2013/14 campaign, Bellamy was diagnosed with depression three years later and has been taking medication ever since.

"During my career my depression was worse, way worse, the emotional side… I'd come home and wouldn't speak for three days," he said in an interview with Sky Sports last year.

"I had a wife, young family and I literally wouldn't talk. I would shut myself away in a room and then I would go to bed on my own.

"That was the only way I could deal with depression."