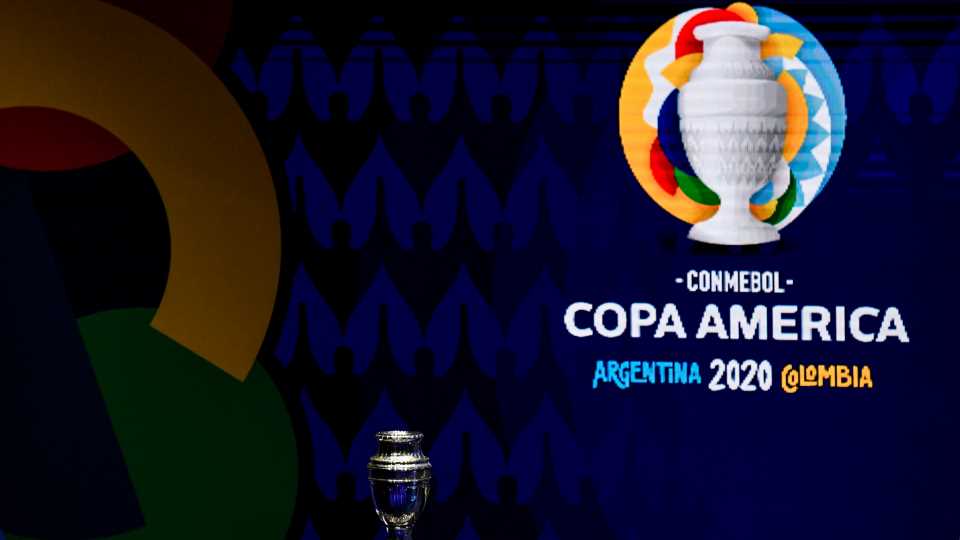 The upcoming Copa America will not be played in Argentina because of a surge in COVID-19 cases, CONMEBOL announced late Sunday night, putting the entire tournament in danger of not moving forward.

Previously, Colombia was ruled incapable of hosting the competition amid political unrest.

With the tournament just a couple of weeks away, reported last-ditch options include Chile or even the U.S., as CONMEBOL confirmed several nations have offered themselves as potential hosts.

What has been said?

“CONMEBOL is analyzing offers from other countries that have shown interest in hosting the continental tournament,” the organization said in a statement. “Updates will be announced soon.”

What is the COVID situation in Argentina?

As of the CONMEBOL announcement, Argentina had the fifth-worst COVID outbreak per capita in the world with 76 daily cases per 100,000 people, or more than 34,000 daily cases in total.

Cases in the nation have risen at a 54 percent rate over the past 14 days.

The country is in strict lockdown with most non-essential travel and activities, including soccer, banned, although its participants in the Libertadores and Sudamericana were allowed (or obliged) to play out their home games this week due to CONMEBOL’s insistence.

Surrounding countries are also struggling to contain the spread of COVID, with nearby Uruguay even worse off on a per capita basis in terms of recorded daily cases.

Colombia was supposed to co-host with Argentina but that plan was scrapped amid civil upheaval that brought protests against President Ivan Duque, as well as violence to the streets.

The first match is scheduled for June 13, leaving little time for officials to craft a backup plan without postponing the tournament. They will convene in the coming days to determine whether the Copa America can be played at all, and if so, where it might happen.