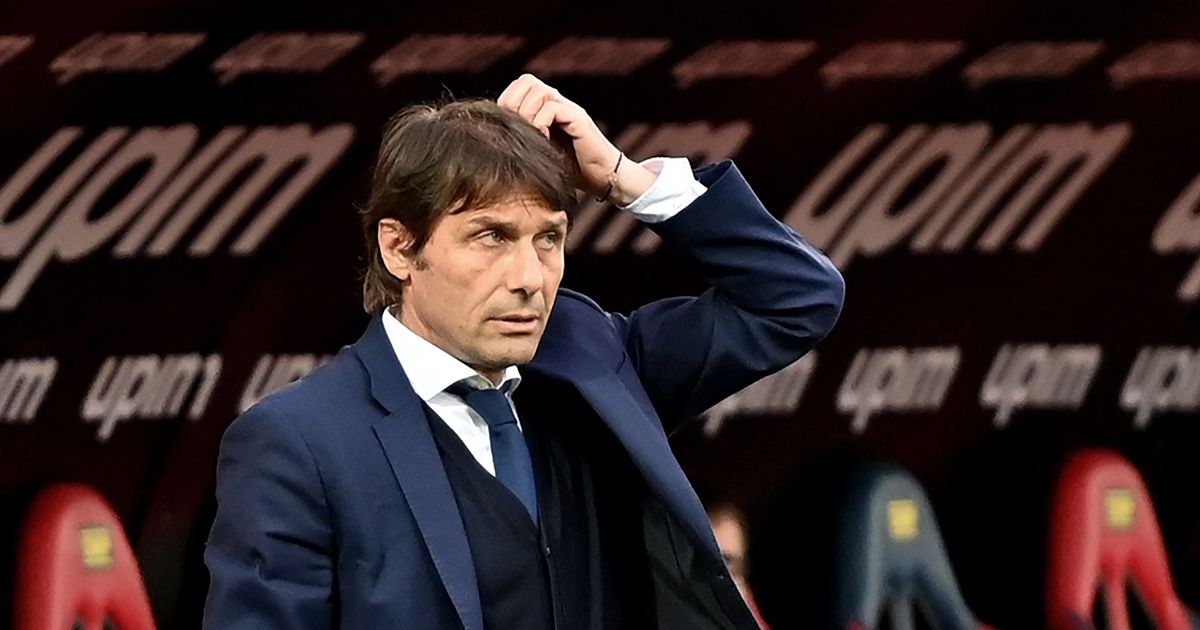 Antonio Conte has left Inter Milan by mutual consent just weeks after winning the Serie A title – and Tottenham are ready to offer him a return to England.

However, just over three weeks since his side were crowned Serie A champions, the former Juve and Chelsea boss has sensationally departed the San Siro by mutual consent.

Italian reporter Fabrizio Romano claims he has left Inter because of a disagreement over the club's transfer plans this summer, with Nerazzurri chiefs planning to offload almost £80million worth of current players due to financial constraints.

As a result, Conte has decided it is best for him to part company with the newly-crowned champions just two years into his tenure.

And according to Italian newspaper La Stampa, he could now be set for a shock return to the Premier League with Tottenham – the bitter rivals of his former club Chelsea.

Spurs are on the hunt for a new head coach this summer after sacking Jose Mourinho last month and temporarily handing the reins to interim boss Ryan Mason until the end of the season.

It is believed chairman Daniel Levy is prepared to hand Conte a lucrative £17million-a-year contract to join the north London club, who finished seventh in the Premier League this term.

That is a significant increase on his rumoured £11million-a-year salary at Inter, which could tempt him to head back to London and join Chelsea's arch-enemies.

The 51-year-old showed he is not afraid to go against previous allegiances by taking the job at Inter five years after departing fierce rivals Juve.

Now Spurs will hope he completes a similar heel turn by replacing Mourinho in north London this summer, a move that would not go down well with the Blues faithful.

Conte guided Chelsea to the Premier League title in his debut season at Stamford Bridge, before winning the FA Cup in his second and final campaign at the club.