‘My wife said “are you sure you are meant to be here this morning?”‘: Chris Kamara makes light of ruthless Sky Sports overhaul that saw Goals on Sunday scrapped… with fans left dismayed by the show’s absence

Football fans were left baffled on Sunday morning after seeing Sky Sports’ Goals on Sunday show is no longer on television.

The show which had been going on for 20 years was axed last month as part of the company’s mass overhaul this summer.

Goals on Sunday looked at the highlights of Saturday’s Premier League games and was hosted by Chris Kamara and Ben Shepherd alongside pundits who gave their views on what they had seen. 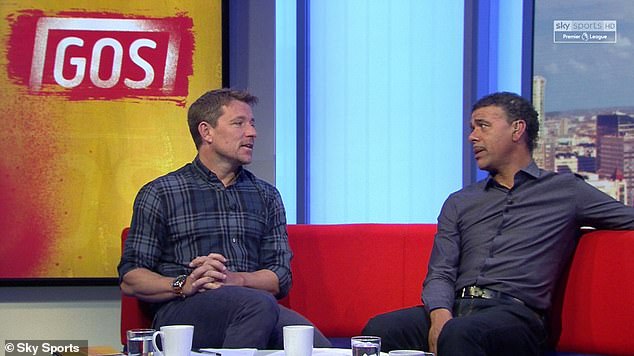 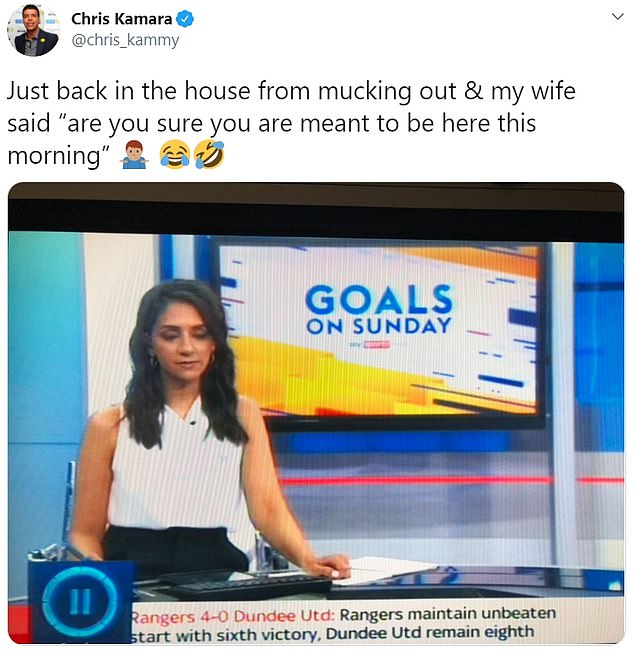 Shepherd stepped down from the role last year and former England and Arsenal player Alex Scott took over.

But now the show has changed and is no longer on Sky Sports’ Main Event channel as it has moved to Sky Sports News.

The show is now hosted by presenter Vicky Gomersall and Clinton Morrison was giving his view of Saturday’s matches.

Former host Kamara tweeted about the show as fans were left wondering where he was. 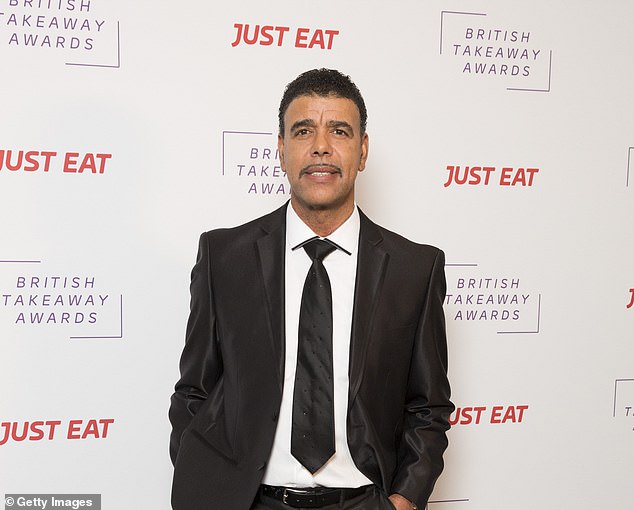 He said: ‘Just back in the house from mucking out & my wife said “are you sure you are meant to be here this morning?”’

One fan said in response: ‘I know, why have they got rid of it? I can understand Sunday Supplement because that was awful however Goals on Sunday was always a great watch.’

Another said: ‘Cancelled [Sky subscription] a while ago mate, if it isn’t the shocking commentary its the fun taken out of the shows. Its just boring!’

Someone else added: ‘Absolute joke!!! Cancelled the programme then rename an hour on the news channel after the show!!!

‘What’s coming next? An hour with a journalist and call it Sunday supplement??!!’

Kamara is still a commentator on Sky Sports’ Soccer Saturday show which has seen big changes this summer.