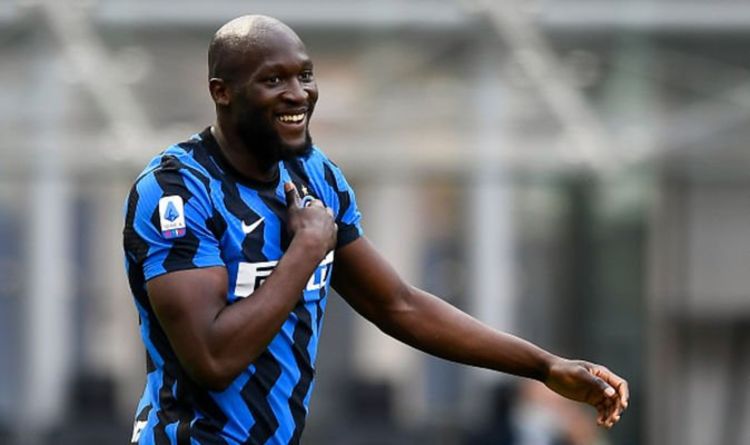 Chelsea: Tuchel opens up on 'edge' ahead of UCL final

Thomas Tuchel could pull off some serious transfer moves this summer, with Chelsea linked to Inter Milan striker Romelu Lukaku and Borussia Dortmund winger Jadon Sancho. If the German gets his hands on those talents, the Blues will surely be a real force to be reckoned with next season.

Chelsea could have mount a serious title challenge next season if their potential starting line-up is anything to go by.

The Blues are being linked with a number of big-name signings to improve Thomas Tuchel’s already impressive squad.

Chelsea are expected to mount a title challenge next season, having made the final of this season’s Champions League under Tuchel.

But what exactly would their side look like with three potentially huge signings?

JUST IN: Chelsea ‘already speaking to Lukaku’s agent’ ahead of transfer return 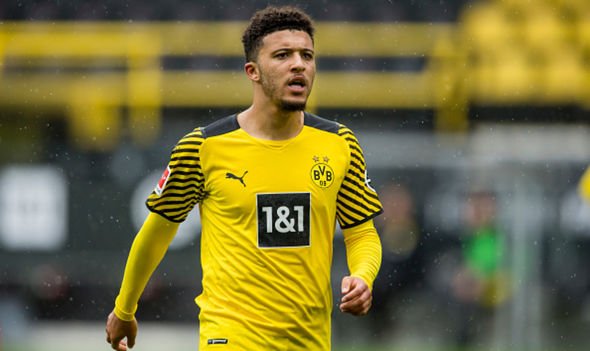 In goal, AC Milan keeper Gianluigi Donnarumma is being strongly linked with a move to Stamford Bridge when his contract expires at the San Siro this summer.

That would leave both Kepa Arrizabalaga and Edouard Mendy fighting it out for the back-up role, meaning at least one will probably leave.

At the back, Tuchel’s defensive trio of Thiago Silva, Antonio Rudiger and Cesar Azpilicueta have looked outstanding at times, though leaky at others.

Despite Silva and Azpilicueta’s advancing years, they should all be in line to start next season, with no big-name defenders really linked. 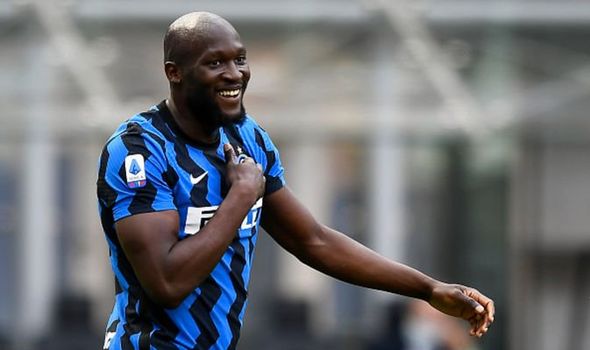 Moving onto the wing-backs, it doesn’t look like anyone is going to knock Ben Chilwell off his perch on the left, while things are shaping up for Reece James to be Chelsea’s right-back or wing-back for many years to come.

In midfield, N’Golo Kante has been indispensable for Tuchel, while Jorginho and Mateo Kovacic may rotate alongside the Frenchman.

In those more attacking-midfield roles, Mason Mount has also become undroppable, and will be a major part of any success at Stamford Bridge.

Jadon Sancho has been linked with a switch by Sunday World, with the England international also on the radar of Manchester United.

Chelsea’s current system doesn’t employ wingers, but Christian Pulisic and Hakim Ziyech have shown that they can perform through the middle, and in the semi-counter-attacking system Tuchel has been running, Sancho should slot in well.

And finally up front, Sunday World are also claiming that Roman Abramovich is make a move for Romelu Lukaku to bring him back to Stamford Bridge after Timo Werner’s disappointing first season.