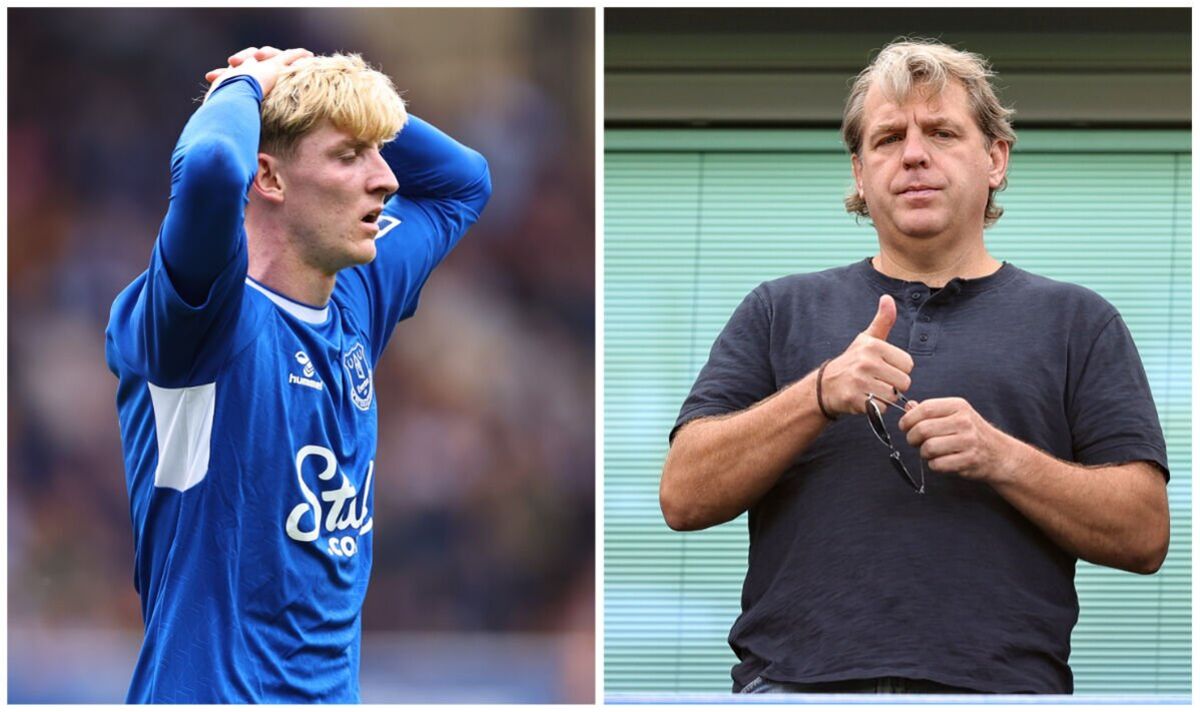 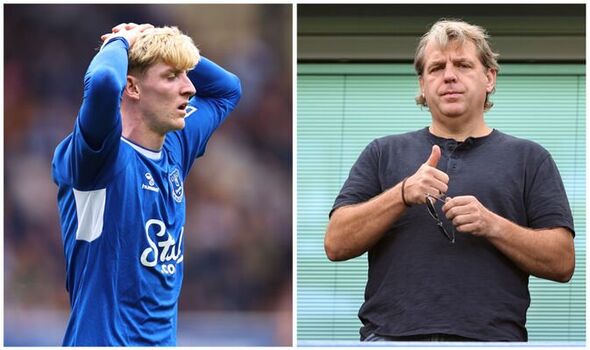 Chelsea owner Todd Boehly is already planning ahead of the next transfer window after beginning a new era by appointing Graham Potter. But one player who is now unlikely to join the Blues’ American revolution at Stamford Bridge is Anthony Gordon, with the Everton starlet in talks over a new contract.

Everton boss Frank Lampard revealed the 21-year-old’s representatives are discussing an improved deal for the highly-rated forward after snubbing two bids from Chelsea this summer. It is understood Boehly was willing to pay £60m for Gordon, but their failure to lure him to west London means there is still cash in the budget to spend elsewhere.

Despite an expensive summer that saw the Blues shell out in excess of £270million on eight new signings, Potter is likely to target signings of his own and the possibilities are endless, with a new goalkeeper and midfielder on his shortlist.

With a potential £50m remaining to spend, Express Sport looks at three potential targets for the new boss in January. 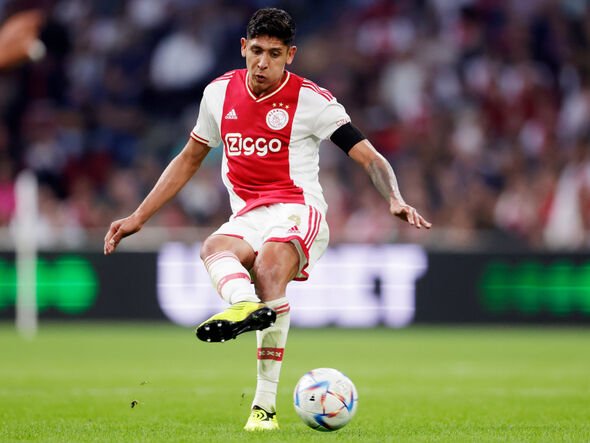 Reports suggest Chelsea have already decided they want to bring in a new midfielder to bolster their numbers in the middle of the park. And revisiting a move for Alvarez could be the first task on Boehly’s agenda before the winter transfer window opens.

The Blues launched an audacious £43million swoop for Ajax star Edson Alvarez but the Mexican was not allowed to leave Ajax. Alvarez was understood to be furious that his move was blocked and may have only agreed to stay until the club can find a replace in three months’ time.

With Jorginho and N’Golo Kante out of contract next summer, the club may not want to wait if the pair decides to leave. And with the 25-year-old still keen to leave, that would give Chelsea the green light to pursue a deal for a similar £40m fee in January, providing Potter and his new recruitment analyst Kyle Macalauy agree he is worth signing. 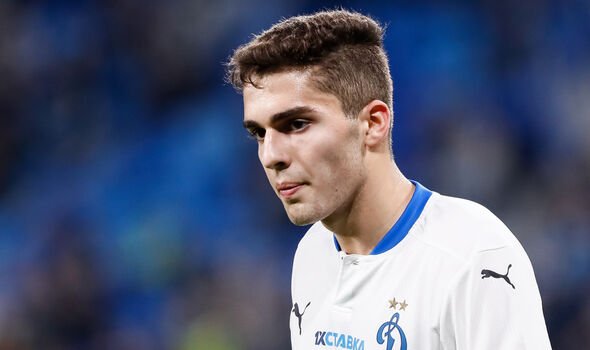 Boehly has bought into the club’s long-term vision of relying on the academy to provide talent in addition to snapping up the best talent from elsewhere. With that in mind, the American is said to be working on the deal to secure one of Russia’s most exciting players, playmaker Arsen Zakharyan.

The 19-year-old currently plays for Dynamo Moscow, who agreed a £15m fee with Chelsea in the final weeks of the transfer window. However, complications arose due to sanctions imposed against Russian institutions by the UK government — and it appears likely a deal will be completed in January.

Zakharyan has already agreed personal terms and it is widely accepted he is merely ‘on loan’ with the Russian club until the winter months, with the two clubs verbally agreeing on the transfer. But it is still possible that it could collapse before then if Chelsea cannot find a way around the red tape. 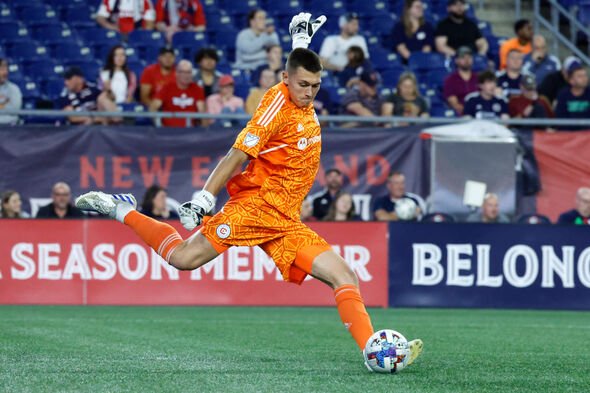 Potter is spoiled for choice at Chelsea in goal, with Edouard Mendy, Kepa Arrizabalaga and Marcus Bettinelli available for selection. But even with the incoming arrival of USA international goalkeeper Gabriel Slonina, they could move again amid doubts over Arrizabalaga’s long-term future.

The Spaniard admitted he held talks about leaving the club this summer, with Napoli one of the clubs strongly linked, but a deal failed to materialise. And while he has looked in good form over their past two matches against Dinamo Zagreb and Red Bull Salzburg, Mendy will be No 1 when he returns from injury.

Arrizabalaga currently earns around £180,000-a-week and could be sold or loaned out to get his salary off the wage bill. The ex-Brighton boss knows he will be able to call upon Slonina upon the conclusion of the 2022 MLS season if Arrizabalaga leaves. But throwing the 18-year-old in at the deep end if Mendy is injured may be something he is hoping to avoid. And that could see him enter the market if the right goalkeeper becomes available after the World Cup is over.