Chelsea ‘would be interested in bringing in Thomas Tuchel as their next manager’ if Frank Lampard can’t arrest slump after German agreed £5.4m cash settlement to allow him to join another club IMMEDIATELY following his sacking by PSG on Christmas Eve

Thomas Tuchel ‘could make a swift return to management following his sacking by Paris Saint-Germain’ with reports in Germany linking him to Chelsea.

The 47-year-old German coach was fired by PSG last week, just four months after leading them to the final of the Champions League, with former Tottenham boss Mauricio Pochettino primed to replace him.

Tuchel has received a pay-off of £5.4million and would be free to take over at another club right away. 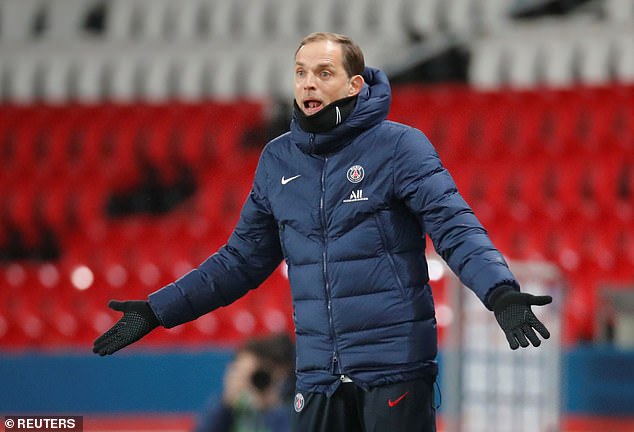 Thomas Tuchel was sacked as Paris Saint-Germain manager last week, just four months after guiding them to the final of the Champions League 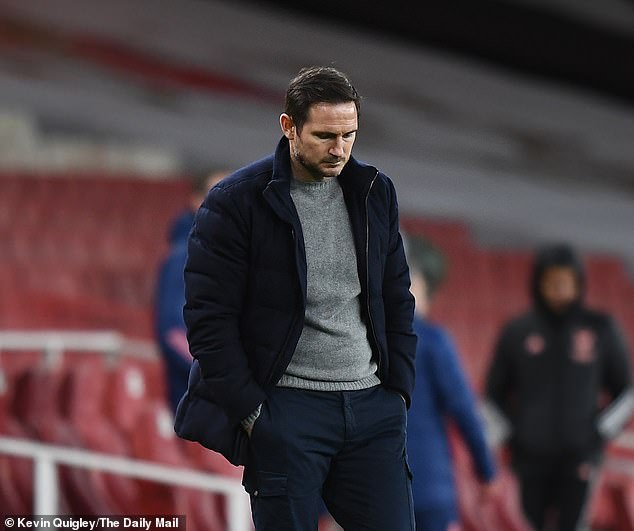 And, according to German newspaper Bild, Chelsea could be that club if Frank Lampard cannot arrest their downturn in form that has seen three defeats in four Premier League matches.

Bild report that Tuchel would be interested in the Chelsea job if the opportunity arose and would relish the opportunity to work with Germany internationals Timo Werner, Kai Havertz and Antonio Rudiger.

Tuchel isn’t planning a lengthy sabbatical following his departure from PSG and is open to offers.

There was contact between Chelsea and Tuchel when he left Borussia Dortmund back in 2017.

Lampard’s team have suffered defeats to Everton, Wolves and Arsenal in recent weeks in a dent to their Premier League title aspirations. 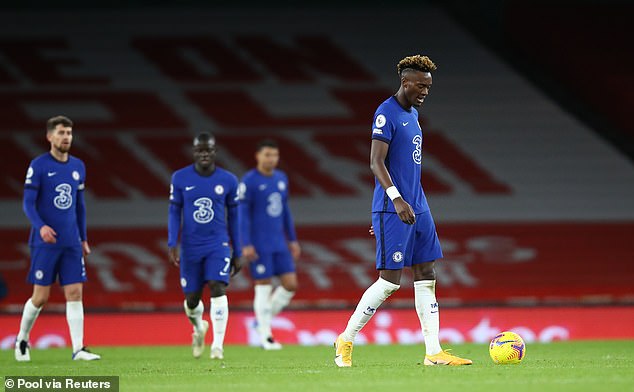 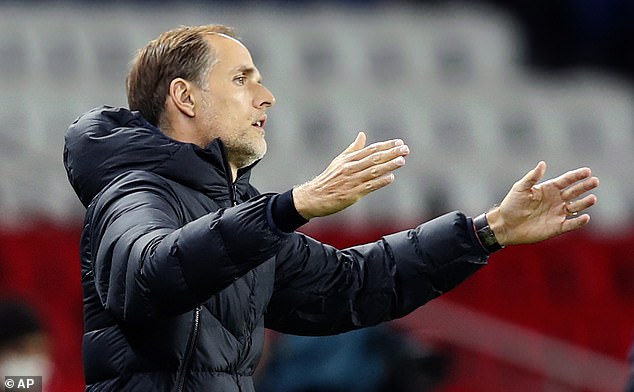 They will be looking for a response in Monday’s home fixture against Aston Villa, otherwise Lampard will come under further pressure.

Lampard guided Chelsea to a fourth place finish last season – his first in charge at Stamford Bridge – and they also reached the final of the FA Cup, losing to Arsenal.

The Gunners, struggling in the bottom half of the table, exposed several flaws in the Chelsea team in their 3-1 win on Boxing Day. But prior to their current sticky patch, Chelsea had gone 17 matches unbeaten in all competitions.

Lampard was highly critical of his players after the loss at the Emirates, saying: ‘You learn more about your players when they are on a bad run. 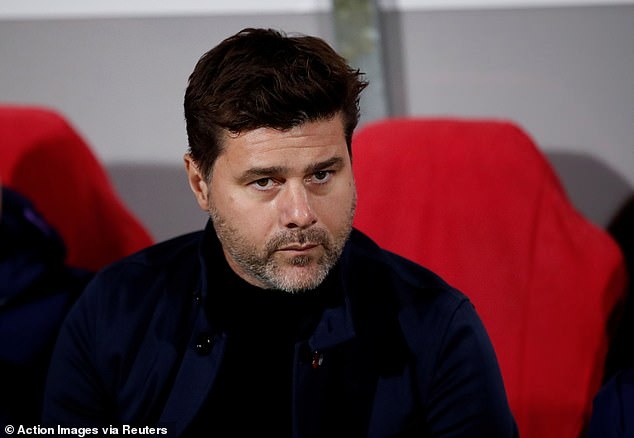 ‘Some of them are young and these tough times are things that we will have to go through.

‘I don’t think this season was ever going to be plain sailing, winning every week.

‘But the players lacked character against Arsenal and they know that.’