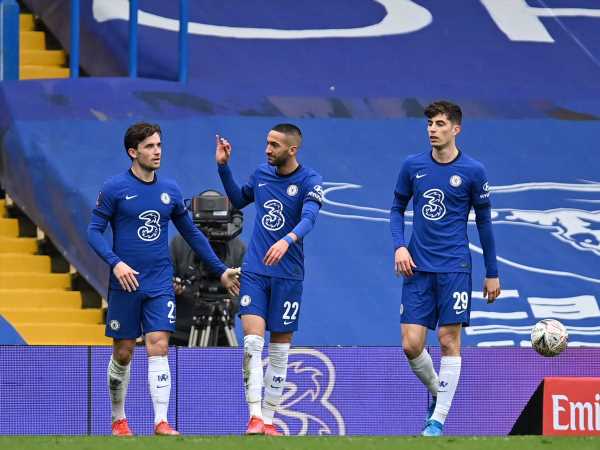 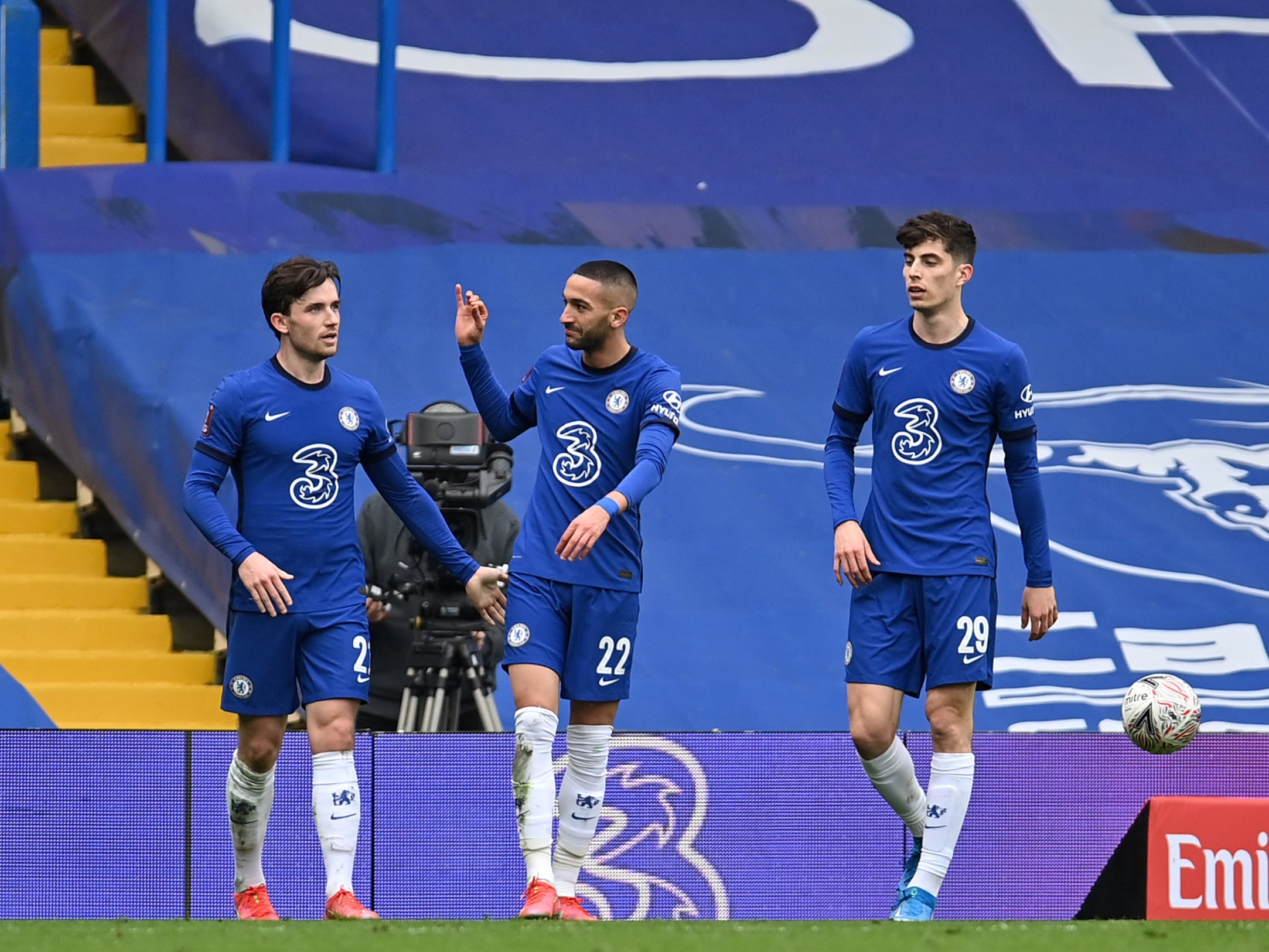 Chelsea host West Brom in the lunchtime kick-off in the Premier League eager to cement their place inside the top four ahead of their Champions League quarter-final first leg against Porto in Seville.

Thomas Tuchel’s side, who eased past Sheffield United in the FA Cup last time out, have a two-point advantage to West Ham, who sit in fifth, and one additional point over Tottenham, who are sixth. While the Baggies appear destined for relegation back to the Championship now, with 10 points between them and Newcastle in 17th.

But Sam Allardyce, whose side suffered a 1-0 loss to Crystal Palace before the international break, will not be giving up just yet and will hope to make it difficult for the Blues at Stamford Bridge, while Tuchel has been discussing Timo Werner’s recent struggles, having missed a glorious chance for Germany to spark criticism from Joachim Low, but the national team boss’ compatriot said: “This guy has scored goals since he was five years old, and he never stopped, so he can trust that his brain and his body remembers to do that because it is absolutely usual for him to score. So it will come back; it is just a matter of time.

“But it is much easier said than done because for me this is the moment not to think about it and not to read about it, and not even to train extra. Yesterday I sent him in from training because he wanted to do some finishing with us. I just sent him in. I said ‘you don’t need that, your body, your brain knows how to score; you did it since you were five years old so don’t worry, it will come’.

“Don’t overthink it. It is very easy for me to say because we aren’t out there and everybody is pointing fingers at him, but this is the challenge right now. This is how I see it. He will start tomorrow and here we go.”

Chelsea look slightly uncertain early on here. They lose the ball again and West Brom attack at pace. Pereira spots the overlapping run of Furlong and his cross deflects behind off Alonso. From the corner, Silva emphatically heads clear.

Pereira tries to curl his free kick towards the bottom left corner but it’s blocked by the Chelsea wall.

A rare defensive lapse from Silva, perhaps slightly rusty on his return. Jorginho gives the ball away with a poor pass and Pereira threatens to race clear into the box. He’s brought down by Silva, right on the edge of the area. The Chelsea man is booked and West Brom have a free kick in a dangerous position…

Tuchel is already animated on the touchline, waving his arms instructively as Pulisic sends a cross beyond everyone and out for a goal kick.

At the other end, Diagne gets away from Azpilicueta and finds Pereira on the edge of the box. His low shot is straight at Mendy, but that’s encouraging for West Brom.

Chelsea are immediately on the front foot, driving forward through Pulisic. The ball is worked out to Ziyech, who whips an inviting ball into the box which is dealt with well by Bartley.

West Brom get us underway!

The players make their way out at Stamford Bridge. We’ll be off in just a few minutes…

“He’s done the right thing. Start with clean sheets and then you build from there. He’s done that absolutely magnificently. That’s not to say that Chelsea are not very entertaining, because the quality of the players they’ve got at the other end, they are, and obviously I’m very jealous about that.

“But our players have equalled and matched teams like Manchester United here, Liverpool away and Manchester City, so we’ve got to go and do the same to Chelsea, and that is play a very good tactical game on nullifying their strengths.

“But there’s one thing that’s going to be very difficult for us and that’s break down that very good defensive unit he’s got. It has been a very good start for him.”

“In the end, we did not think about the Champions league game [on Tuesday] honestly, we just thought about the game today. We had six guys like Mason Mount, like Kai Havertz, who played on Wednesday and didn’t train yesterday. So I went for rhythm. That gives us impact from the bench and we have a strong team on the pitch. Nothing personal at all, we have a strong squad.”