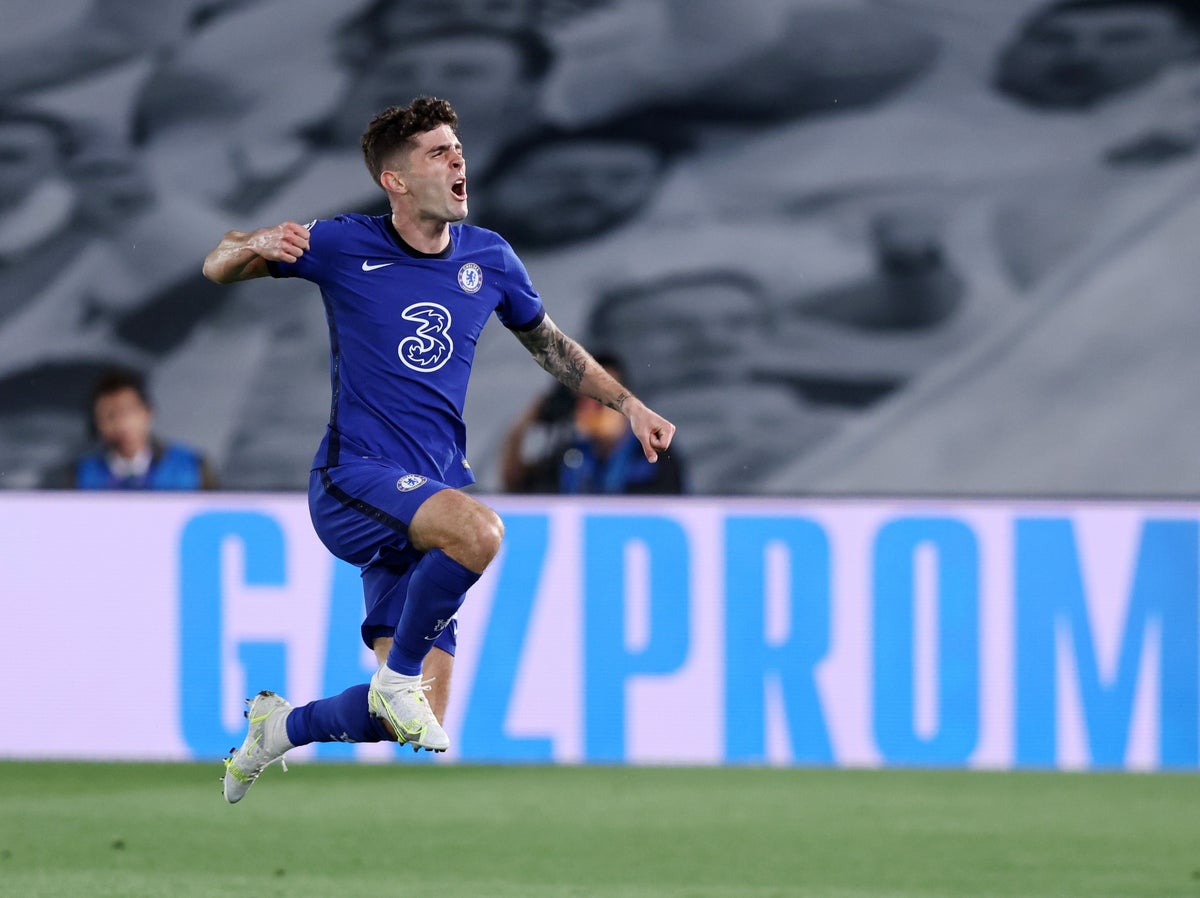 Chelsea take on Fulham in the Premier League today as the hosts at Stamford Bridge seek to keep their place in the top four and enter their Champions League semi-final second leg with Real Madrid on the back of a victory.

Chelsea sit fourth in the Premier League, three points ahead of fifth West Ham – whom they edged past 1-0 last weekend – and will take further encouragement from their 1-1 draw at Real this Tuesday.

Christian Pulisic scored for the Blues in that outing, while 18th Fulham also drew 1-1 in their last match, against Arsenal.

Josh Maja netted for Fulham in that game before they conceded seven minutes into stoppage time to miss an opportunity to narrow the gap to 17th Brighton.

Can Scott Parker guide the visitors to a surprise win against his old club? Here’s everything you need to know about the match.We may earn commission from some of the links in this article, but we never allow this to influence our content.

The match will air live on Sky Sports Premier League and Sky Sports Main Event. Subscribers can also stream the fixture live on the broadcaster’s website and the SkyGo app.

Mateo Kovacic will miss out for Chelsea due to a thigh issue, while Antonio Rudiger will be absent after picking up an injury late on against Real Madrid. Thomas Tuchel is also likely to rotate his team ahead of the second leg with Real.

For Fulham, Ruben Loftus-Cheek is ineligible to face his parent club, while Terence Kongolo, Marek Rodak and Tom Cairney are long-term absentees. Kenny Tete is a doubt due to a recent bout of coronavirus.

Chelsea to nudge Parker and Fulham closer to the drop as they maintain momentum ahead of the Blues’ second leg with Real Madrid. Chelsea 2-0 Fulham.