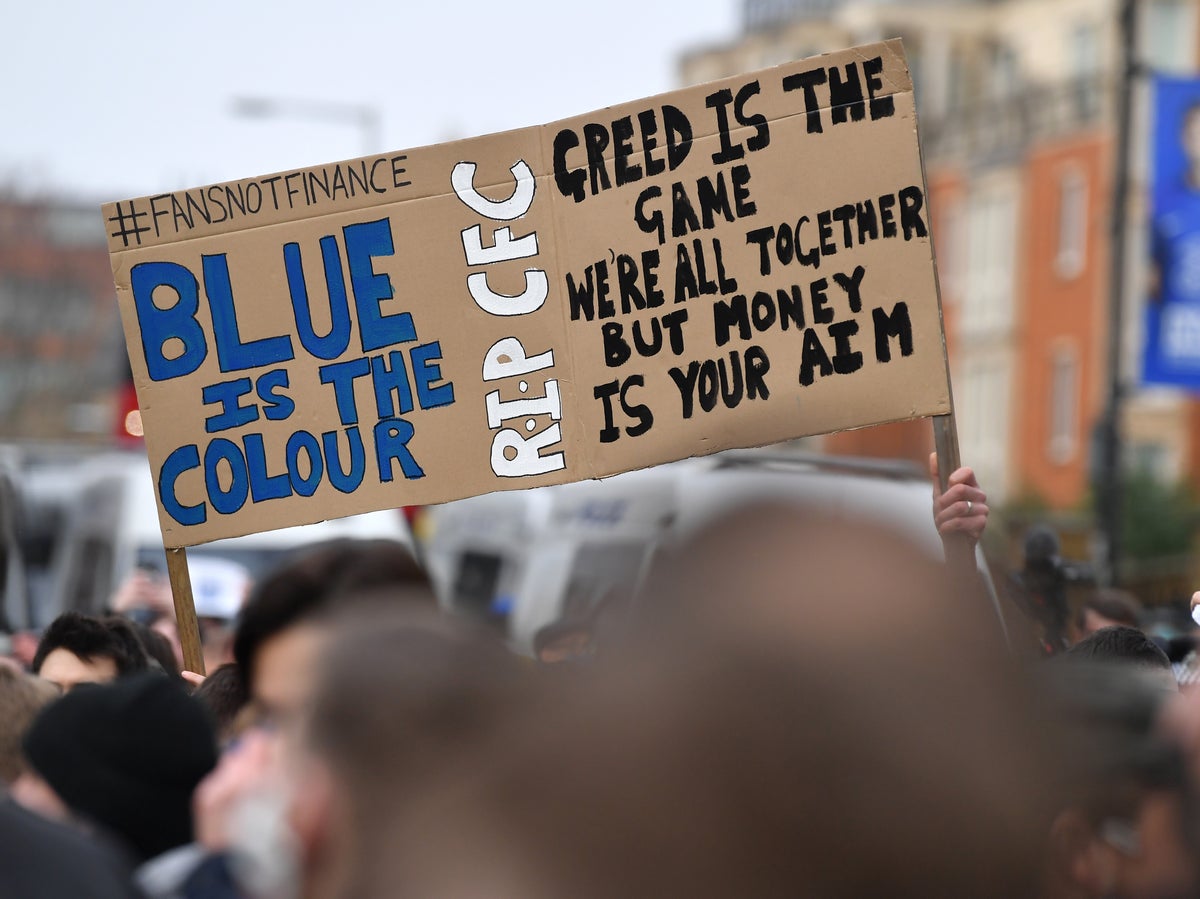 Chelsea host Brighton and Hove Albion in the Premier League tonight amid ongoing furore around the proposed European Super League, in which this evening’s home side are due to take part.

The Blues are one of six top-flight clubs in England who are set to be involved in the breakaway tournament, with Manchester United, Man City, Liverpool, Arsenal and Tottenham also among the 12 overall participants. News of plans around The Super League has been met with widespread criticism, and Chelsea fans took to the streets around Stamford Bridge ahead of kick-off tonight to protest their club’s involvement.

Thomas Tuchel and his players must focus on this evening’s game and opponents Brighton, though, as Graham Potter’s travelling team have a lot still to play for this season. Chelsea would go third tonight with a win and have a Champions League semi-final ahead – as things stand – and an FA Cup final, but Brighton are down in 16th place, six points off the bottom three with seven games left to play this term. Victory here would be huge for the Seagulls. Follow live updates from Chelsea vs Brighton in the Premier League below, as well as all the post-match reaction.

Amid all the news about the European Super League there’s still a match to be played tonight. Here’s the Brighton team news from Stamford Bridge:

Fans hearing that Chelsea may withdraw

Reports from the BBC say that Chelsea football club are preparing documentation to withdraw from the European Super League. Here’s the reaction from the fans outside Stamford Bridge:

Chelsea may withdraw from Super League

Dan Roan, Sports Editor at the BBC says Chelsea are preparing to withdraw from the proposed European Super League, if that happens then the whole proposal may collapse:

Leeds vs Liverpool last night was the first game to be played since the announcement of a new European Super League and whilst there were a few fans outside the ground protesting it was nothing compared to the scenes at Stamford Bridge. Police estimates say that around 1,000 fans are gathered outside the ground to protest the club’s inclusion in the Super League ahead of tonight’s 8pm kick off with Brighton. 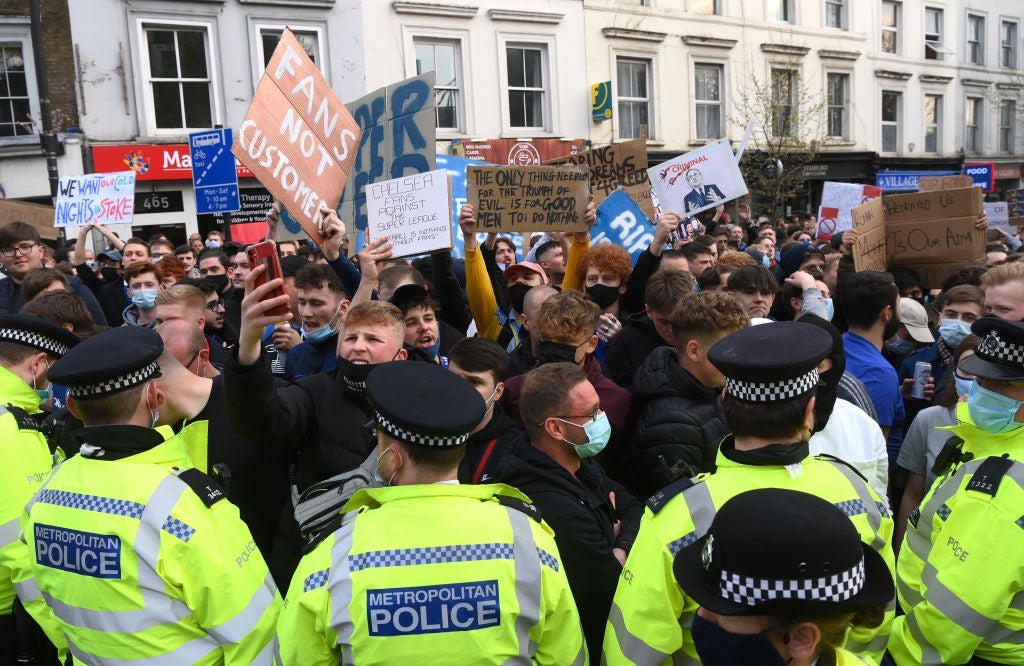 The news that a European Super League featuring the ‘big six’ clubs in English football, Manchester United, Liverpool, Arsenal, Chelsea, Manchester City and Tottenham Hotspur, is to be set up has dominated the last 48-hours with players and managers alike being asked about the proposal.

Universal backlash from fans, broadcasters and ex-players followed and now the remaining 14 Premier League are taking a stand against the proposal: 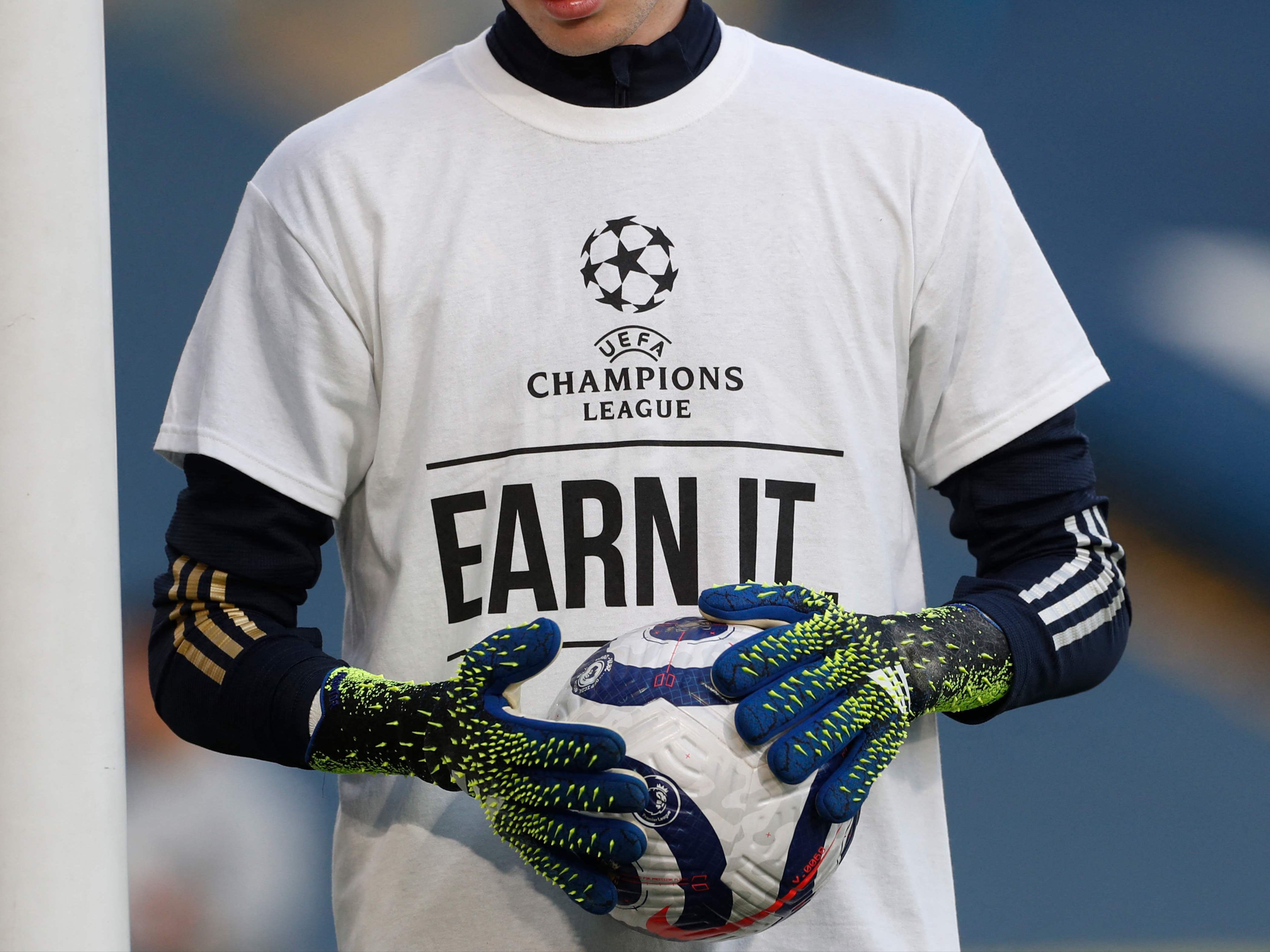 Chelsea supporters have gathered outside Stamford Bridge to protest their club’s involvement in the planned European Super League.

Andreas Christensen could feature for Chelsea after missing the last three games with a muscle injury but Mateo Kovacic remains out. Thomas Tuchel mentioned some concerns over Thiago Silva’s workload so the 36-yeard-old may be rested.

It’s all good news for Brighton as defenders Adam Webster and Dan Burn are fit to start after being featured in the squad for the Seagull’s game against Everton last time out. Aaron Connolly has recovered from a foot injury and Percy Tau could feature as well.

Welcome to The Independent’s live coverage of Chelsea vs Brighton in the Premier League!