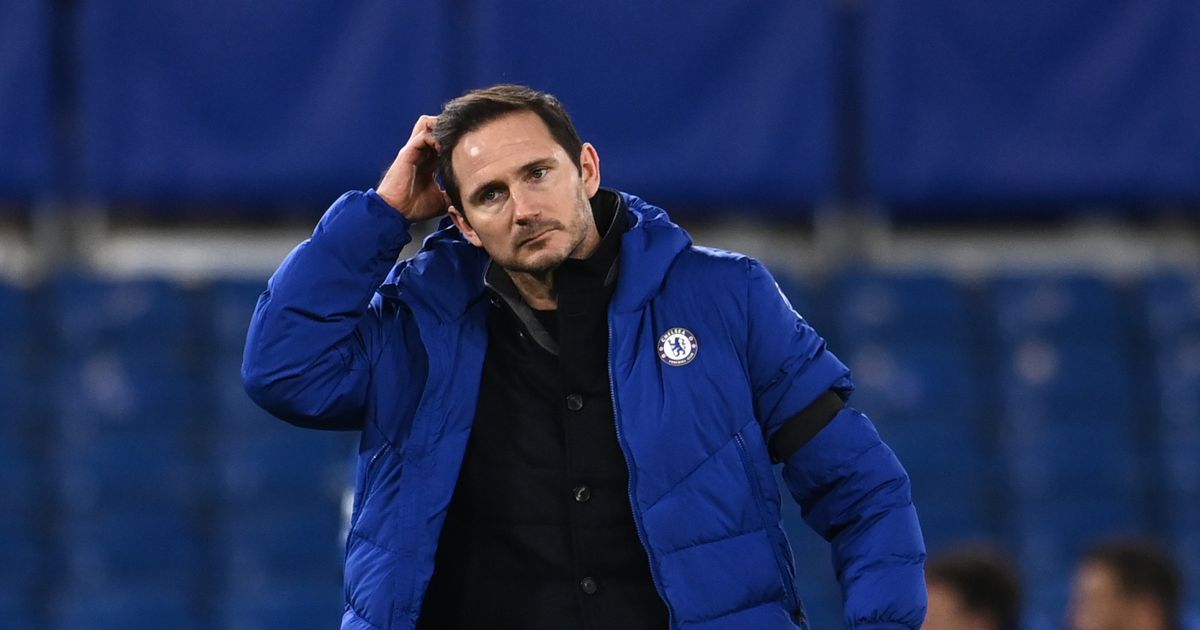 Danny Murphy has warned Chelsea not to sack Frank Lampard – despite their miserable form in the Premier League.

The Blues were thumped 3-1 by Manchester City on Sunday to pile the pressure on Lampard.

Ilkay Gundogan, Phil Foden and Kevin De Bruyne fired City into a 3-0 lead in just 35 minutes, with Callum Hudson-Odoi bagging a late consolation for the hosts.

The west Londoners have now suffered four defeats in their last six league matches – but Murphy believes Lampard should be given time to turn things around at Stamford Bridge.

Asked whether Lampard should be given more time, he told on BBC's Match of the Day : "I think he does.

"I agree, I think they'll get better. Give him time, don't do anything silly. I know Chelsea have done in the past.

Lampard, meanwhile, acknowledged Chelsea can expect more "pain" if he is allowed to complete his Stamford Bridge rebuilding work.

The Blues boss also admitted to feeling the "heat" in the wake of Sunday's 3-1 Premier League loss to Manchester City in west London.

"I was real after we beat Leeds (3-1 on December 5) saying that we're not title contenders, and I'm real now saying it takes time," Lampard said.

"Any build or rebuild takes pain; pain behind the scenes and pain on the pitch occasionally.

"I'll always feel heat: I felt heat when we were on our good run, because I know that round the corner can be a negative.

"Maybe (N'Golo) Kante you can take out, but when you look around the team, there's a lot of youth, a lot of new players that are trying to come in and settle."