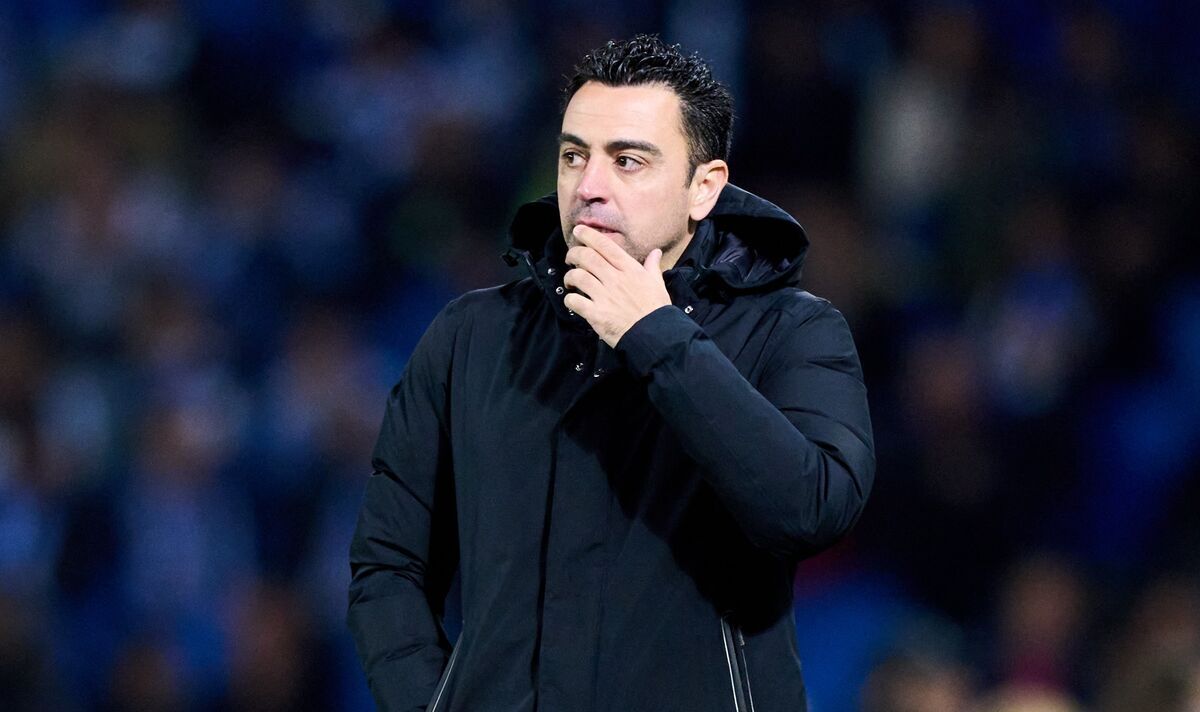 Chelsea transfer target Sergino Dest is one of five players who Barcelona have ‘put up for sale’ in a bid to fund their summer business. The La Liga giants remain in financial trouble and will struggle to conduct the overhaul that boss Xavi is demanding without selling several players.

According to The Telegraph, one of the players who is expected to be sold is Dest, with Barca ‘open to offloading’ the American international. Dest has seen his gametime diminish since Xavi replaced Ronald Koeman in the Nou Camp hotseat, starting only seven La Liga games under his management.

With Dest falling out of favour in Catalonia, he is set to be sold, with three years remaining on his contract. The news is a boost for Chelsea, who are understood to be interested in signing the 21-year-old as they search for more options at wing-back.

Dest is not the only player likelt to leave the Nou Camp this summer though, with Xavi said to be ready to sell four other players. Clement Lenglet, Miralem Pjanic, Samuel Umtiti and Martin Braithwaite are all set to see their Barca careers come to an end.

They have already sold Philippe Countinho to Aston Villa, but more money will be needed for Xavi’s overaul. The five players Xavi is keen to move on does not include Frenkie de Jong, who is being chased by Manchester United, but the Dutchman is edging closer to leaving.

Xavi was left frustrated that financial contraints meant that Barca missed out on Erling Haaland to Manchester City earlier this week. And he insisted that it was crucial that he is given the opportunity to strengthen his squad following a disappointing campaign.

“It is important to strengthen every year, win or lose. Barca have to strengthen every season, but even more so if we lose. But the financial situation is what we have. Players have to leave for signings to come in, so it is complicated,” Xavi said.

“It is one of most difficult situations in club’s history, but we have to strengthen to be competitive. We will assess among everyone here at the club what we can do and go from there.”