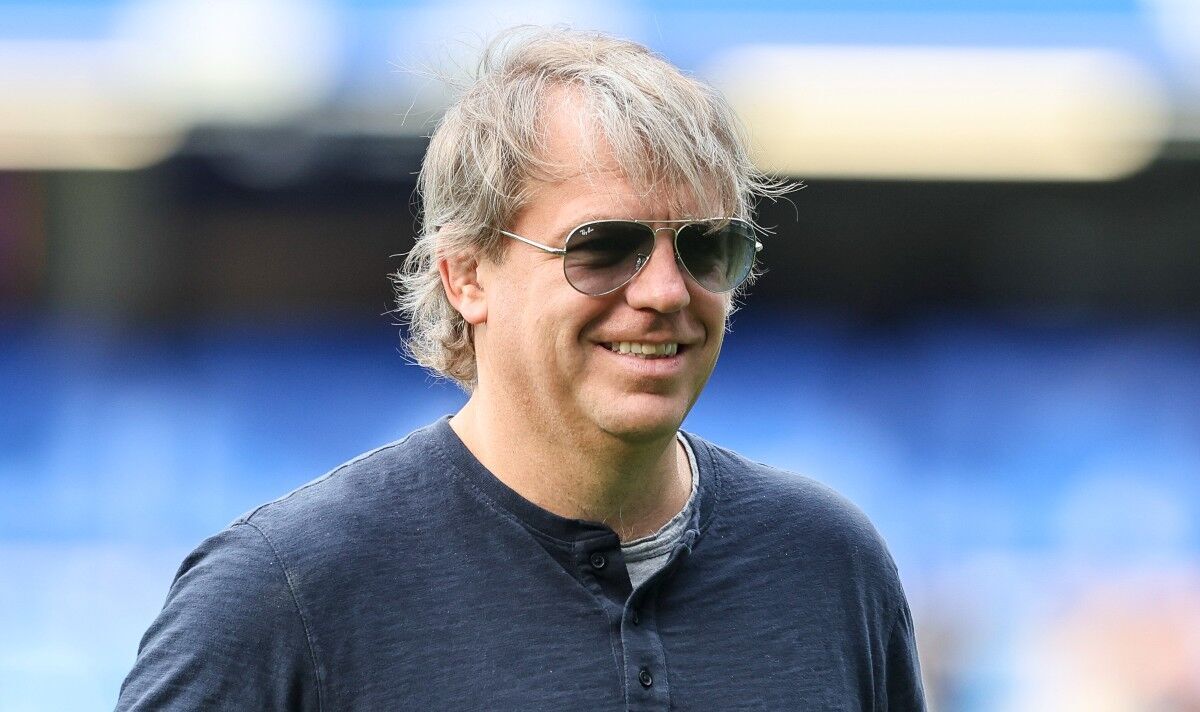 Ex-Chelsea defender William Gallas believes that his former club will struggle to finish above their London rivals next season because they were too slow in signing Jules Kounde. The defender was a long-term Blues target but put pen to paper on a move to Barcelona last month in a deal worth approximately £46million.

Kounde was heavily linked with a move to Chelsea last January when a defensive crisis was on the horizon due to several stars with expiring contracts. However, they struggled to strike an agreement with Sevilla for the 23-year-old.

Yet this summer, once a fee was agreed between the clubs, the Blues still were not able to secure the signature of the Frenchman – with Barcelona swooping in and capitalising on prolonged negotiations to hijack the move.

And Gallas believes that Chelsea owner Todd Boehly could live to regret not being more bullish when closing the deal for Kounde and is baffled as to why the move was not completed. He told Genting Casino: “I do find it hard to understand what is happening at Chelsea in terms of the defensive recruitments. 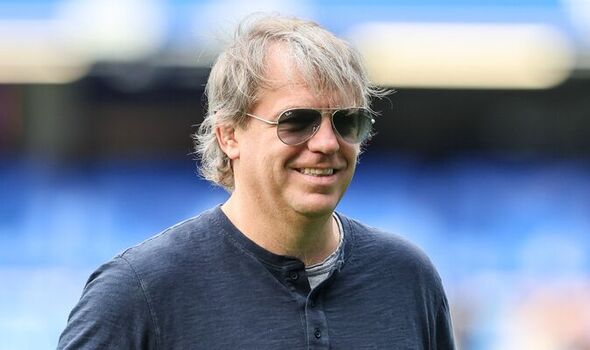 “I feel they should have signed Kounde from Sevilla! I know they were very close to signing him and I think they have made a big mistake by not getting that deal done. The board was really close to getting him signed but it seems they took too long. They took too long for a player of his quality and you can’t do this with a player like Kounde after the season he just had. He was magnificent last season.

“Chelsea need players of Kounde’s quality. Azpi is getting older and maybe he has an opportunity to go to Barcelona. He was a great captain, so now they need to find young defenders who have the quality to play in the Premier League and Kounde was one of the players who would fit… and you let him go to Barcelona? 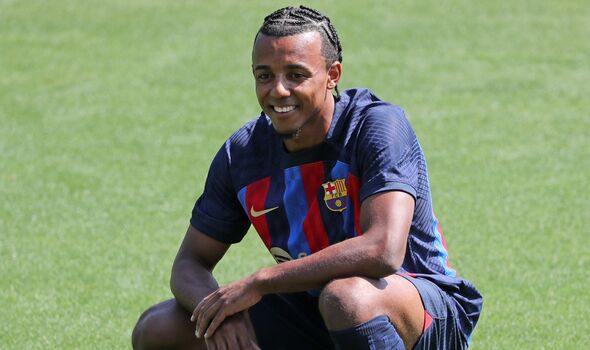 “That should not be possible and that’s why, for me, with Chelsea’s defence as it stands today, I don’t see Chelsea finishing above Arsenal or Tottenham this season.” The Blues are currently working on a deal to sign Brighton defender Marc Cucurella, with an offer of £52.5m thought to have been agreed by the south coast side.

Thomas Tuchel’s side are also eying up a right-back to provide cover for Reece James, who may be used as a central defender. Southampton star Kyle Walker-Peters and Denzel Dumfries of Inter Milan have both been linked with making a move to Stamford Bridge, though neither appear to be advanced pursuits at this stage.