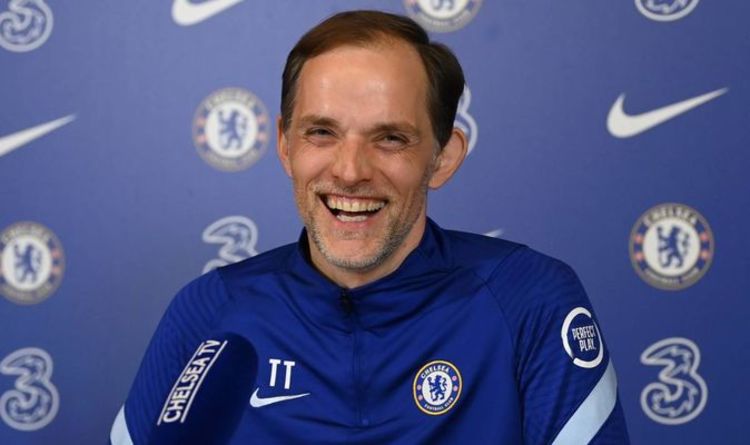 Chelsea return to Premier League action at 12.30pm today as they face off against West Brom at Stamford Bridge. Thomas Tuchel has a largely-untroubled squad to select from. The Blues are looking to continue their unbeaten start to life under Tuchel against the relegation-threatened Baggies, and shouldn’t face much in the way of opposition. Here’s Express Sport’s predicted line-up for Chelsea.

Edouard Mendy has remained as Tuchel’s first-choice this season, despite Kepa Arrizabalaga having a few appearances in the cup.

The 29-year-old sat out as Chelsea coasted past Sheffield United in the FA Cup in their most recent outing, but is expected to return to the starting XI today.

Mendy has played all but one of Chelsea’s Premier League games under Tuchel, and seems to have his absolute confidence. 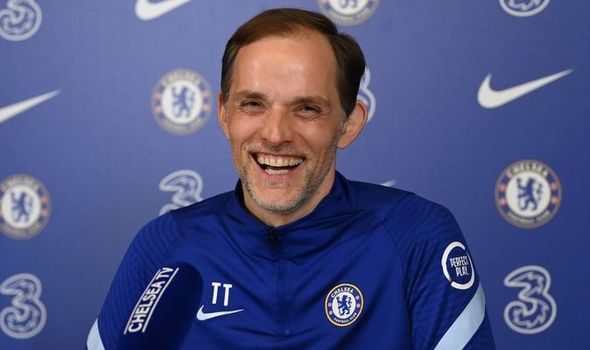 Chelsea could welcome back Thiago Silva this afternoon after a lengthy spell on the sidelines.

The 36-year-old has spent the last month on the sidelines with a thigh injury, and hasn’t played in the league since the first weekend of February.

However, he returned to full training over the international break, and will likely slot in beside Kurt Zouma and Cesar Azpilicueta at the back.

Tuchel prefers to play a 3-4-3 formation at the moment, and will likely continue to do so with three central defenders.

Callum Hudson-Odoi returned from international duty with a knock, so he’s not expected to be involved.

As a result, Reece James will likely start in the right wing-back position in order to give Chelsea some speed going forward.

On the left, Ben Chilwell can return to the fold after impressing for England, while Billy Gilmour could be in line for a rare start.

The young Scot will be in contention and could start if Jorginho – who has been struggling with injury recently – is unable to play. 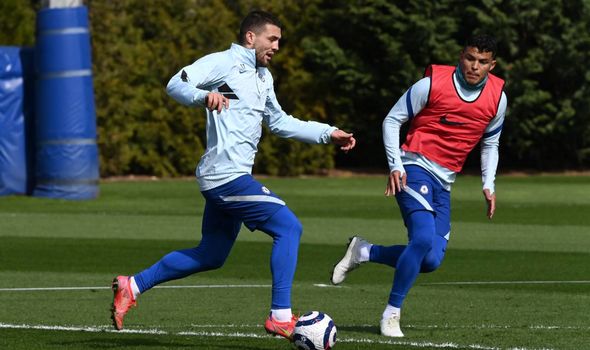 Kai Havertz seems to have found a home in the Chelsea side as a false nine, and will likely continue to play there tooday.

The German has looked impressive drifting between the opposition lines, and allows for speedy team-mate Timo Werner to nip behind the opposing defence.

Werner had an embarrassing episode in front of goal for Germany but seems to have retained the confidence of Tuchel, who reassured him in his press conference that the goals will come eventually.

Mason Mount has won over Tuchel and has earned his spot in the side.