Chelsea were impressive in their Champions League win over Atletico Madrid on Saturday night, but Rio Ferdinand was left less than impressed by Timo Werner’s performance.

Werner had a solid game against Atletico Madrid in Romania after starting on the left wing.

The pacy striker was employed on the left side of a front three with Olivier Giroud through the middle and Mason Mount on the right.

He had a good chance to break the deadlock just before the half-time interval, as he turned Stefan Savic and fired at Jan Oblak with his weaker left foot, only for the goalkeeper to punch away the effort.

He seemed to be confident enough to take on the Atletico defence whenever he had the chance, and put in a good performance. 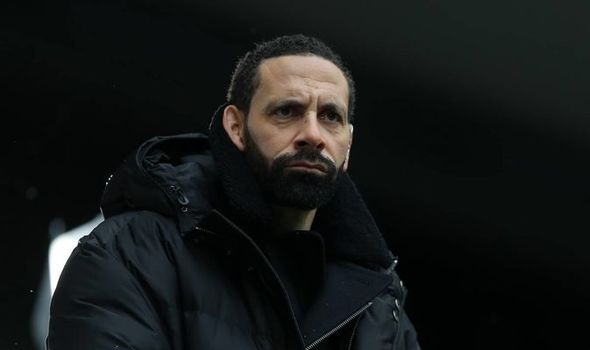 But not everyone was impressed, however.

Speaking to BT Sport after the game, Ferdinand explained that he felt the striker was too passive at times.

He described how he felt Werner’s speed let him down at times, and was sometimes too slow with his decision-making.

Ferdinand said: “It’s just frustrating watching him, because you’ve seen clips of him and you’ve seen what he can do.

“He just frustrates you.

“There’s far too many times where he’s so loose in possession when building up or decision making.”

“Sometimes you’ve got fast players who have to slow the game down a little bit in their mind.

“They’re running so fast, everything seems to be a blur. 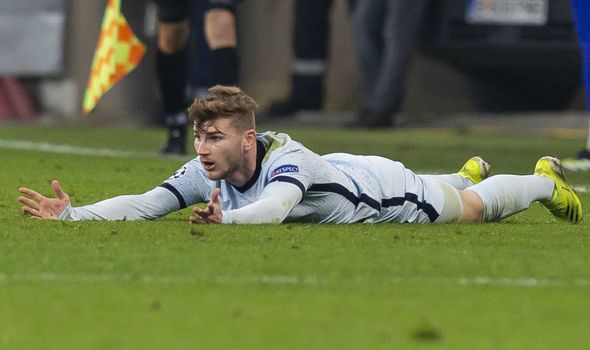 “That’s how he seems at the moment.”

Chelsea put themselves in a brilliant position to progress in the Champions League with the 1-0 win over Atletico.

The Blues were impressive in Romania against Diego Simeone’s defensively-solid Atletico side.

They were made to wait for the breakthrough, but Olivier Giroud’s overhead kick made their patience worthwhile.