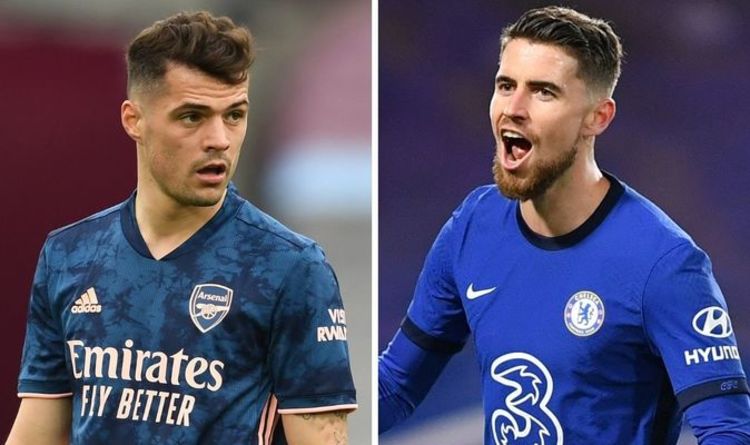 Chelsea star Jorginho has been named as the best player in the Premier League this year ahead of stars from Manchester City, Arsenal and Manchester United. The Italy international fell out of favour under Frank Lampard and looked set to be moved on last summer.

He ended up staying at Stamford Bridge despite intense interest from Juventus, but started just seven Premier League games before the turn of the year.

But Jorginho has become a regular starter since Thomas Tuchel’s arrival, missing just one Premier League game in Chelsea’s last 10.

He’s also scored three goals in that period – all coming from the penalty spot – with Chelsea going on an impressive unbeaten run.

And a recent survey has seen Jorginho come out on top as the highest-ranked Premier League player since January 1st. 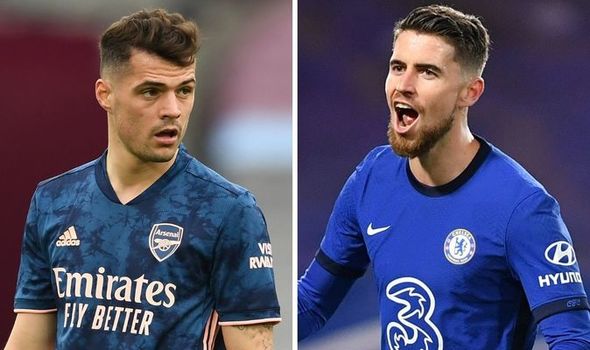 CIES Football Observatory have been compiling data on outfield players since the turn of the year and Jorginho comes out as the highest-ranked Premier League star.

The data is restricted to the best player per team, suggesting Jorginho is a key reason for Chelsea’s recent success.

The Chelsea midfielder came away with a score of 89.5, just slightly ahead of City defender Ruben Dias.

The Portugal international has earned rave reviews for his performance at the back for Pep Guardiola’s side this season.

Leicester’s Wilfred Ndidi comes in third on the list with a score of 85.3 while Luke Shaw is the highest-ranked Manchester United star on 83.4.

But Granit Xhaka surprisingly scores the highest out of any Arsenal player, just ahead of Brighton’s Pascal Gross.

Lionel Messi scores the highest out of any player in Europe’s top-five leagues with an impressive 92.5. 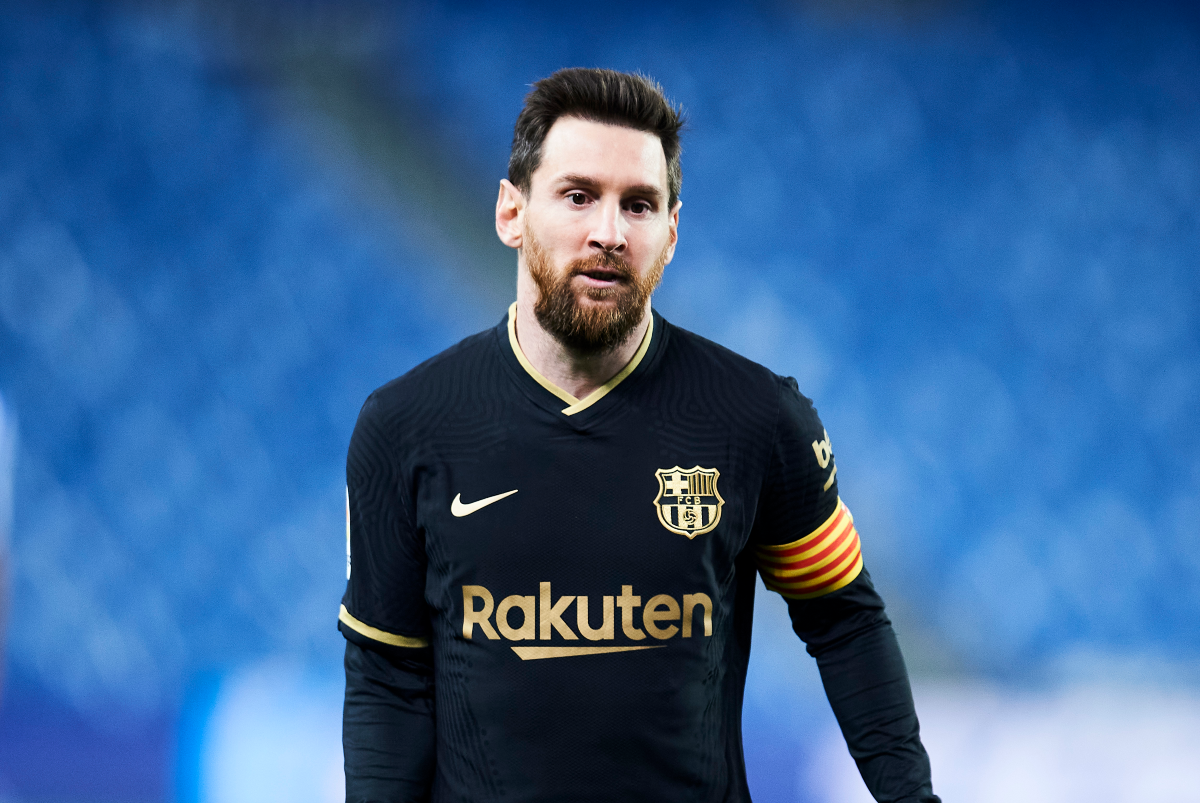 The Barcelona superstar has scored an incredible 16 goals in 11 La Liga matches since the turn of the year.

His exploits in front of goal have helped Barcelona stay within touching distance of league leaders Atletico Madrid.

Robert Lewandowski has had a similar impact at Bayern Munich as well as he ranks second on the list with a score of 89.5.

The Poland international has enjoyed another incredible season in front of goal, particularly since the turn of the year, netting 18 times in his last 13 Bundesliga matches.