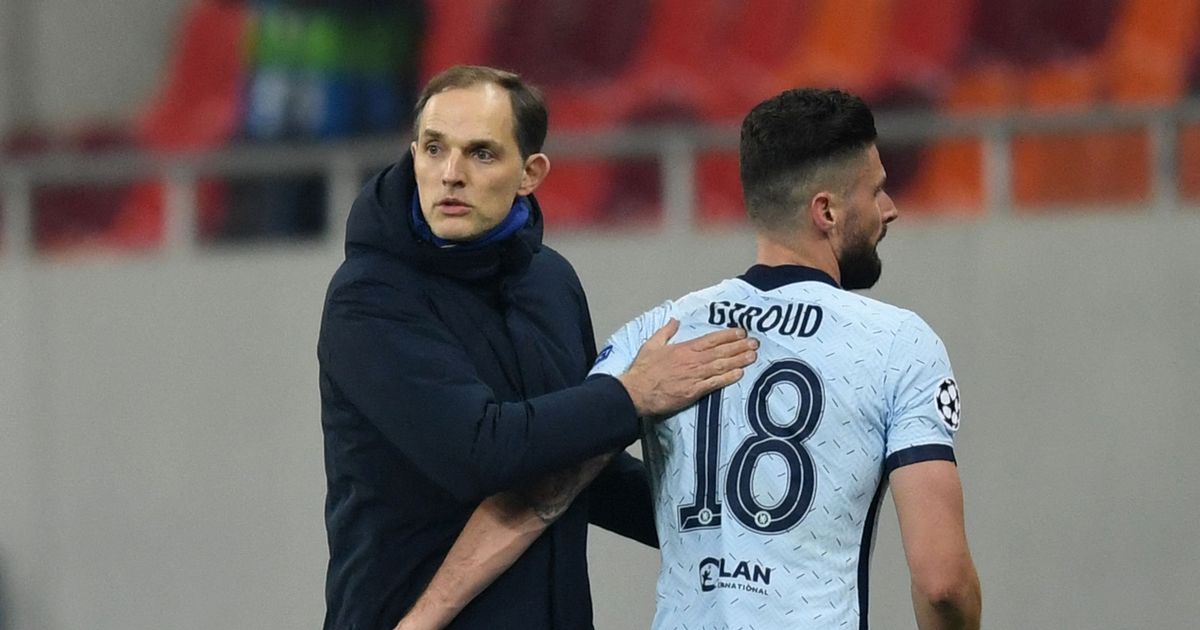 Chelsea are poised for a blockbuster finale to the season, with a top-four race, Champions League semi-final and FA Cup final to look forward to.

But behind the scenes, Stamford Bridge chiefs already have one eye on the next campaign, with Thomas Tuchel keen to mould his squad to his requirements in his first summer transfer window as Blues boss.

Olivier Giroud's future in west London has been unclear for some time and the latest reports from Italy suggest the centre-forward will seal a much-anticipated move to Serie A this summer.

Elsewhere, Chelsea are faced with a conundrum over Ross Barkley, with Aston Villa ruling out a permanent bid for the on-loan midfielder.

New deal 'in works' for Azpilicueta

Chelsea are preparing a new contract for club captain Cesar Azpilicueta as a matter of priority, according to reports in Spain.

Azpilicueta – who has one year remaining on his current deal – has been one of the first names on the team sheet since Thomas Tuchel's January appointment.

And even though the Spain international turns 32 this summer, AS claims Chelsea chiefs are desparate to hand him a new contract.

The report adds Azpilicueta's leadership and experience make him an 'essential' figure for Chelsea on and off the pitch.

Does Azpilicueta deserve a new contract? Have your say in the comments.

Aston Villa boss Dean Smith has confirmed there have been no discussions over a permanent transfer for Chelsea midfielder Ross Barkley.

The 27-year-old enjoyed an excellent start at Villa Park after a season-long loan was agreed last summer, but injuries have limited his impact in recent months.

"No, Ross Barkley came in on loan at the start of the season," Smith told reporters when asked if Villa were pursuing a permanent deal.

"Obviously, Frank Lampard was the manager at the time we brokered a deal to bring him in on loan.

"He's got another two years left on his contract at Chelsea and that's not been discussed at all."

Villa may be put off Barkley's price tag, with Chelsea believed to be demanding £40million for the former Everton man.

Olivier Giroud is poised to leave Chelsea at the expiry of his contract this summer and seal a long-awaited move to Serie A, according to reports in Italy.

The veteran striker, 34, has rarely featured under Thomas Tuchel despite his respectable tally of 11 goals this season.

Giroud has been heavily linked with Juventus and Inter Milan over the last two seasons and Calciomercato claims there is nothing to stop Giroud leaving west London this summer.

Juventus boss Andrea Pirlo has openly admitted his admiration for the Frenchman in the past and the club's chief football officer, Fabio Paratici, hopes to snap him up on a free transfer.