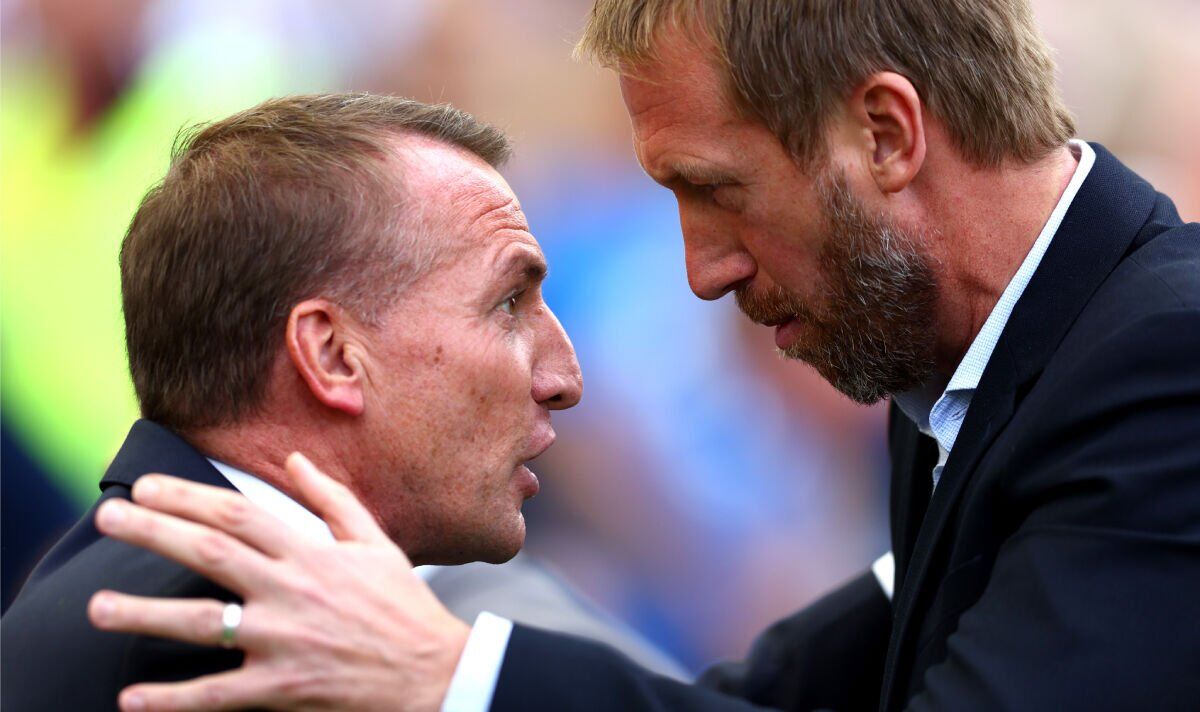 Chelsea are reportedly plotting a bold move to sign Leicester defender Caglar Soyuncu after already raiding the Foxes to prise Wesley Fofana away from the east Midlands this summer. But the Blues face a transfer battle with Inter Milan and Villarreal, who are also interested in signing the Turkey international.

Soyuncu joined Leicester from Freiburg in 2018 after the England club stumped up £13million for the ace. And he has since gone on to rack-up 124 appearances for Brendan Rodgers’ side. But the 26-year-old, who is out of contract next summer, fell out of favour towards the end of last season and is yet to feature in the Premier League this time around.

Soyuncu has already shown that he can cut it against the best in the top-flight during his time in England, however. And, according to Turkish journalist Yagiz Sabuncuoglu, the player’s three potential suitors have all started negotiations to get their hands on him.

Chelsea spent £272m during the summer transfer window after they were taken over by Todd Boehly at the end of May. And the Blues’ new owner clearly has the hunger to build a formidable squad at Stamford Bridge. 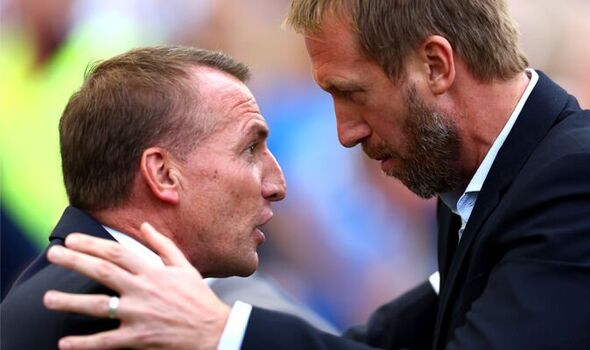 Fofana, who spent two years alongside Soyuncu at the King Power Stadium, has already made the transition to west London and has played twice for his new club. But the 21-year-old is already playing under a new manager to the one who signed him after Thomas Tuchel was given his marching orders earlier this season, despite being backed in the transfer market.

Graham Potter is now in charge at Chelsea after leaving Brighton to take the top job at Stamford Bridge. And it appears the Englishman is a big fan of Soyuncu, who starred when Leicester beat the Blues in the 2021 FA Cup final.

If Potter does agree a deal for Soyuncu either in January or next summer when his Leicester contract expires, he could decide to instantly partner him with Fofana once again. Potter named two centre-backs in his opening match at the Chelsea helm against RB Salzburg as veterans Thiago Silva and Cesar Azpilicueta lined-up at the heart of the defence, with Kalidou Koulibaly dropping to the bench.

Oblak has already spoken about Man Utd and Tottenham transfer 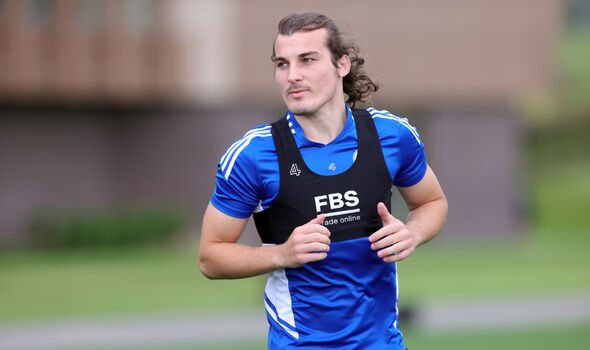 But Soyuncu could ultimately decide to turn his back on life in the Premier League and instead head to Italy or Spain. Inter only missed out on the Serie A title by two points last season as AC Milan lifted the trophy, while Villarreal illustrated their abilities on the big stage by reaching the Champions League semi-finals.

But the ace must first try to reclaim his place in Rodgers’ side. Leicester have lost six of their seven Premier League matches this season and are rooted to the bottom of the table with one point.

WIN A FREE ENGLAND SHIRT FOR THE WORLD CUP