Chelsea were left frustrated by a determined Aston Villa side at Stamford Bridge as the Blues were held to a 1-1 draw on home soil. The visitors were more than worthy a point though and may feel like they could have potentially got more from the game on another day.

The same could be said about Chelsea though, who kept Villa goalkeeper Emiliano Martinez busy throughout.

Olivier Giroud headed the hosts in front on his return to the starting line up but Chelsea failed to build on their lead and were punished.

Anwar El Ghazi ghosted in at the back stick to level things up in the second half to continue his rich vein of form.

Ben Chilwell, who was the best player on the pitch then nearly won it at the death when he volleyed agonisingly wide. 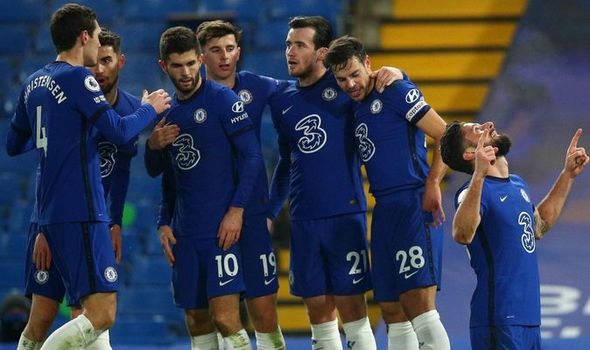 Forced into an early save when Jack Grealish tried his luck with a curling effort.

The Chelsea goalkeeper was then unconvincing when trying to claim Grealish’s cross, parrying the ball before Matty Cash fired over.

Was helpless when John McGinn’s thunderbolt cannoned off the crossbar.

Lovely cross to assist Giroud and looked fresh considering he played at Arsenal.

His delivery is now one of the best in the division and Matt Targett was forced to clear in the second half when Chilwell put the ball right on the money.

Not his worst display but Chelsea were far from convincing at the back under his stewardship.

May have been fouled by Jack Grealish for the Aston Villa equaliser but way too weak. Was rolling around in pain but then played on, needs to be stronger.

Got caught under the ball and left Anwar El Ghazi unmarked at the back post to fire home.

Had the ball in the net on 65 minutes when he turned in from close range. Flagged offside.

A typically lacklustre display from the Italian. Considering this is a player that once single-handedly dictated the pace of matches in Serie A, this was another tame performance.

Had two strikes at goal in the second half. Played in a more advanced role with Jorginho on the field. Didn’t stop running, as you would expect.

Easy to see why he is the only regular in attack for Chelsea. Always looking for space and to create an opening. Not quite his day though.

Really positive display from the young winger. He was Chelsea’s best player in the first half and looked bright on his big chance to impress.

Forced Emiliano Martinez in a fine save down to his left after the break as Chelsea went in search of a winner.

Caused plenty of problems in the box and got his reward when he headed in the opener from Chilwell’s cross. Subbed. 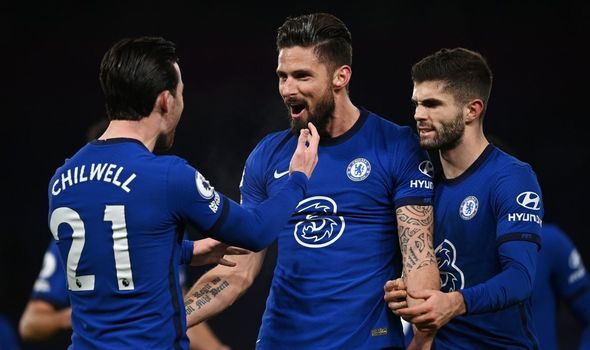 Had a great chance to open the scoring but smashed the ball into the side netting.

The American then missed another golden chance when he couldn’t turn in from close range, firing over the bar.

Pulisic stung the palms of Emiliano Martinez in the second half with a dipping strike from range but the Villa keeper made a fine save.

Failed to hit the target from close range late in the second half.

Did not have much of a say on proceedings.