Chelsea boss Frank Lampard plans to review who will take their penalties after Jorginho missed his second spot-kick of the season in the win over Krasnodar in the Champions League. The Italian has a unique way of taking penalties, with an exaggerated hop in his run-up, which has often been very effective. However, he missed from the spot against Liverpool last month and saw his latest effort against Krasnodar hit the post.

Lampard will now hold talks with his players to work out the best strategy going forward.

“Jorginho has had an incredibly successful rate of scoring penalties in his career, particularly at Chelsea,” said the Chelsea boss.

“I’ve got no problem at all with his style of taking them, because of the success he’s had, and Timo Werner, I know he’s very capable to take penalties as we saw. 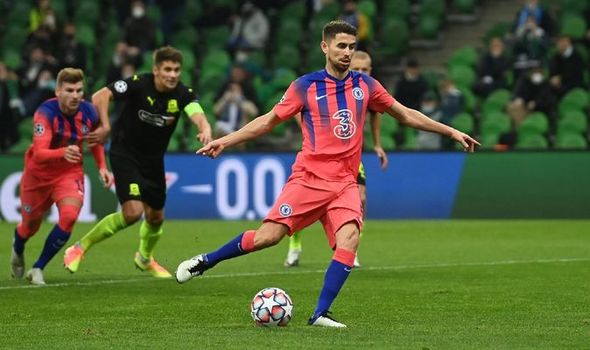 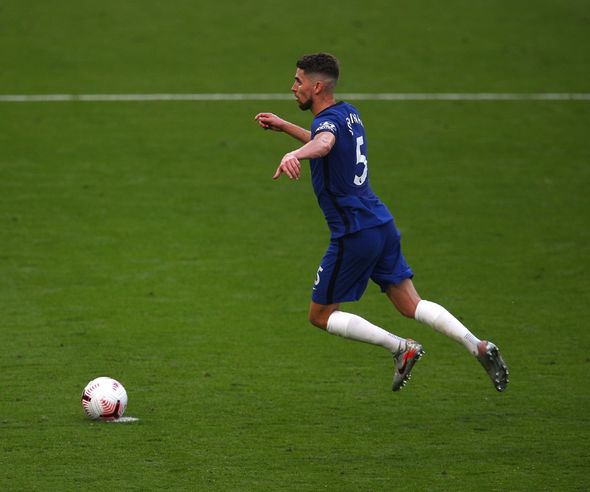 “We have other players that can as well, so I’ll talk with the players afterwards to see how we move forward. But we have good penalty takers at the club.”

Jorginho has scored 23 of the 26 penalties he has taken during his career, giving him a success rate of 88 per cent.

Here, Express Sport looks at the candidates who could replace him if Lampard decides to make a change.

Who could replace Jorginho as Chelsea’s penalty taker?

Werner appears to be the obvious choice, having scored a late penalty against Krasnodar after Jorginho had been substituted. 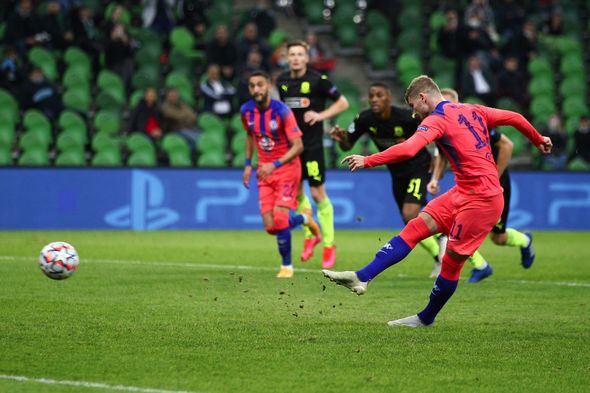 The striker, who joined from RB Leipzig in the summer, has taken 17 penalties during his career.

He has scored 14 of those attempts, giving him a success rate of 82 per cent.

In fact, the young German is yet to miss from the spot in his professional career, scoring all 13 of his attempts. 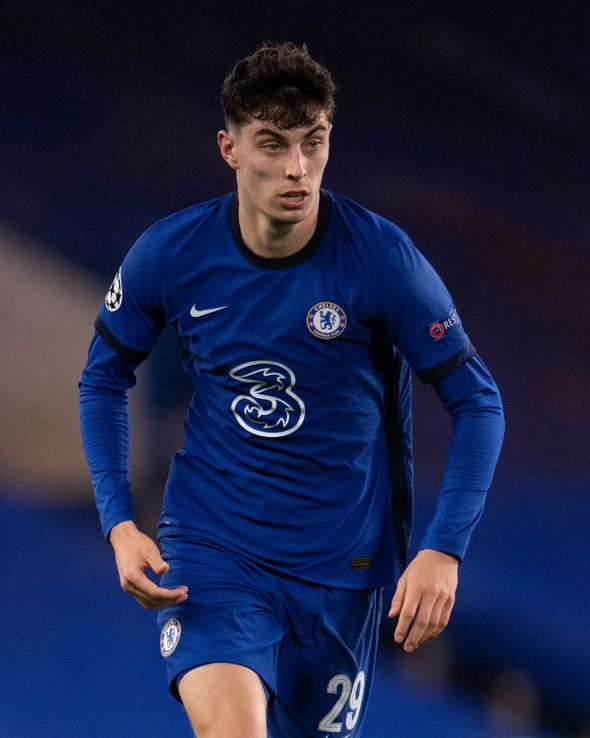 He now appears to be settling in nicely at Stamford Bridge and Lampard could opt to increase his responsibilities.

Abraham has a success rate of 81 per cent from the spot, having scored 13 of the 16 penalties he has taken.

Lampard, though, would most likely choose someone who features more regularly but the England international could still step up when he’s on the pitch.

Ziyech’s form from the spot is a bit more mixed.

Pulisic is another player with a 100 per cent record from the spot.

His sample size is much lower, though, having taken just three penalties in his career.