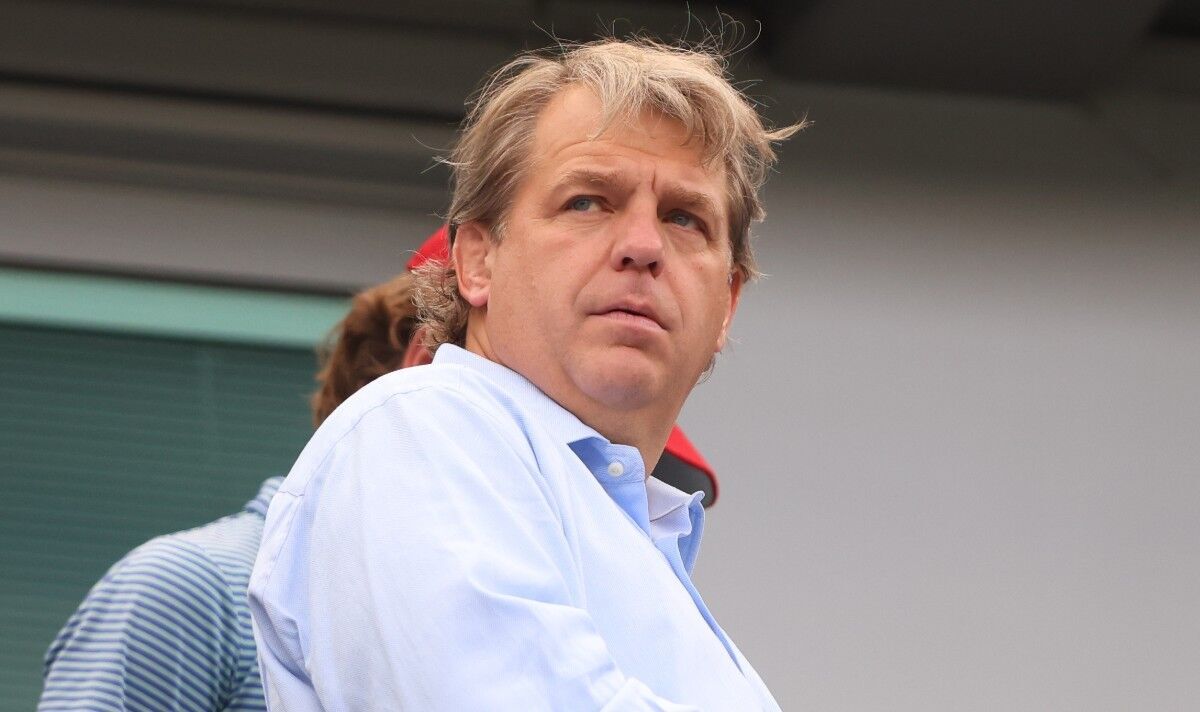 Chelsea owner Todd Boehly reportedly had plans to sign midfielder Brenden Aaronson before he joined Leeds United this summer in a deal worth £22million. The playmaker has taken to life in the Premier League like a duck to water, scoring one and assisting another in six starts.

Following Boehly’s takeover at Stamford Bridge, the Blues were rather unlucky in regards to their transfer business. They had several top transfer targets, though, for one reason or another, several of those players ended up elsewhere.

However, they did manage to strengthen in key areas, spending over £270million on new acquisitions. Though it has been revealed that that figure could have been raised further if Boehly’s pursuit of Aaronson whilst he was at Red Bull Salzburg was successful.

According to Simon Phillips, Boehly had held talks with Christoph Freund – who was heavily linked with a move to Stamford Bridge recently to become Blues sporting director – about the 21-year-old. He said: “Before Boehly was officially in place at Chelsea, he was looking at Brenden Aaronson. 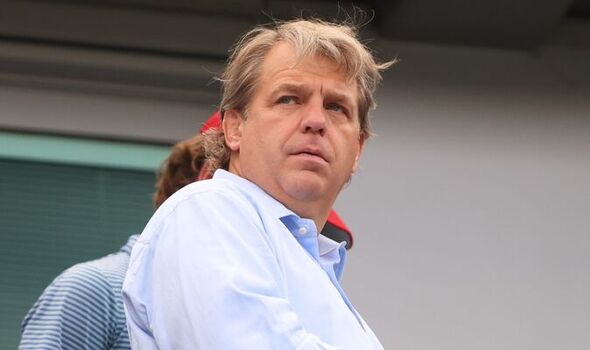 “Boehly had already spoken to Christoph Freund around that time and Aaronson was mentioned.” However, no offer arrived from Chelsea for the midfielder – with Raheem Sterling of Manchester City targeted instead. The same report states that Boehly is planning to target more American stars in a bid to grown Chelsea’s brand in the USA.

Aaronson instead opted to reunite with Jesse Marsch at Elland Road, providing a spark of creativity in the final third following their enforced major reshuffle. The departures of Raphinha and Kalvin Phillips provided Leeds with an injection of funds but also a major need to ensure that their departures were not significant. 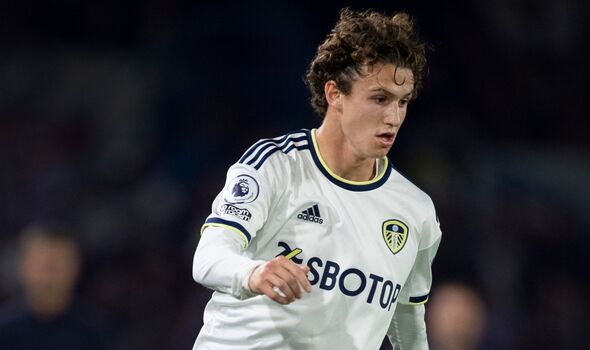 Chelsea were able to strengthen their attack despite supposedly missing out on Aaronson, with the arrival of Pierre-Emerick Aubameyang on deadline day potentially solving their lack of an out-and-out No 9 following the departures of Romelu Lukaku and Timo Werner back to their previous clubs – Inter Milan and Red Bull Leipzig.

Though the ex-Arsenal star was only able to reunite with Thomas Tuchel for a matter of weeks, with Graham Potter replacing the former Borussia Dortmund boss. Speaking about the managerial reshuffle, the Gabonese striker told the Chelsea club site: “He’s (Potter) a really positive person, he’s a great character. We will try to learn with him, and to win as soon as possible. It’s going to be easy to adapt. His ideas are very clear. It’s been some strange weeks for all of us I think, not only me. That’s part of life. Everyone knows the relationship I had with Thomas. It’s sad when somebody leaves a club, but this is football. You have to adapt quickly at different moments in a season.”