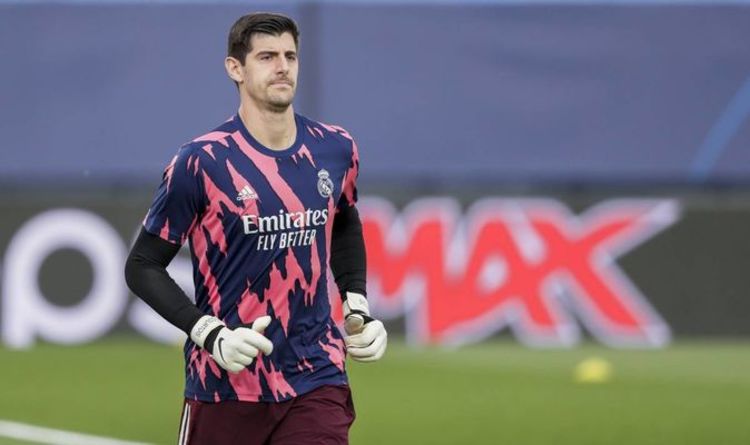 Chelsea inadvertently allowed Real Madrid to become interested in signing Thibaut Courtois all the way back in 2011 when they first signed the Belgium international. The goalkeeper signed for Los Blancos in 2018 and has been lambasted by Blues fans ever since.

Chelsea made a huge error in their pursuit that alerted Real Madrid to Courtois’ presence.

It comes as the Belgian looks set to return to Stamford Bridge this week for the first time since his controversial move to La Liga in 2018.

Courtois has been branded a ‘snake’ by Chelsea fans in the wake of his departure due to the manner in which he forced a transfer through.

The goalkeeper refused to turn up to training, effectively going on strike, until an agreement was reached with Real Madrid, also going on to call them the ‘best club with the best fans’ and also badmouthing Stamford Bridge. 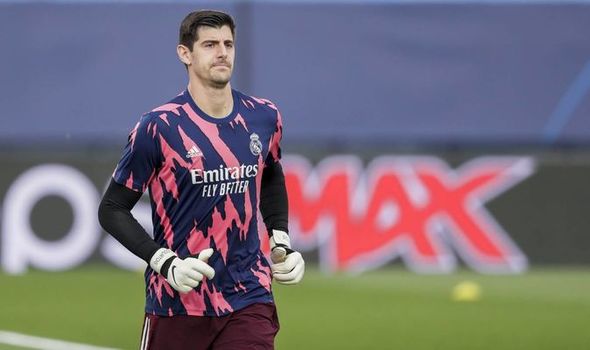 But Real probably would not have drawn up plans to land him if not for Chelsea’s approach in 2011.

Their attempts to snap the keeper was well-documented and Courtois, in a bid to force a move through, refused to play in a pre-season friendly for Genk.

It led to a Belgian TV crew turning up to his house to do a feature on him joining the Blues, according to the Athletic.

As the cameras scanned across, a Real Madrid flag was seen in his bedroom – a homage to Iker Casillas, Courtois’ goalkeeping hero.

Until then, Bernabeu chiefs had not known who he was – but that moment piqued their interest.

Chelsea did not help their cause by loaning him to Atletico Madrid for three years, where Courtois fell in love with the city and culture, as well as meeting Marta Dominguez – who he has two children with.

After they split up, the three of them returned to Madrid while Courtois stayed in London – where he had become first-choice between the posts. 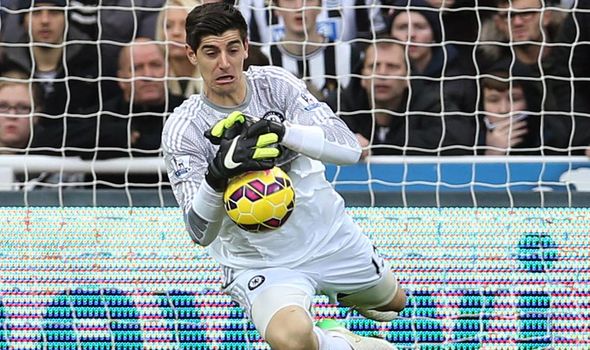 The heartache from being away from his kids proved too strong in the end, though, and he told Blues chief Marina Granovskaia in March 2018 that he wanted to leave for Madrid to be closer to them.

Zinedine Zidane was on the lookout for a new keeper despite the popularity of Keylor Navas and Courtois was made the top choice.

A messy transfer saga entailed which eventually saw the 28-year-old sign for Los Blancos and he has the chance to help knock his former side out of the Champions League on Wednesday night when the two meet in the second leg of their semi-final tie.