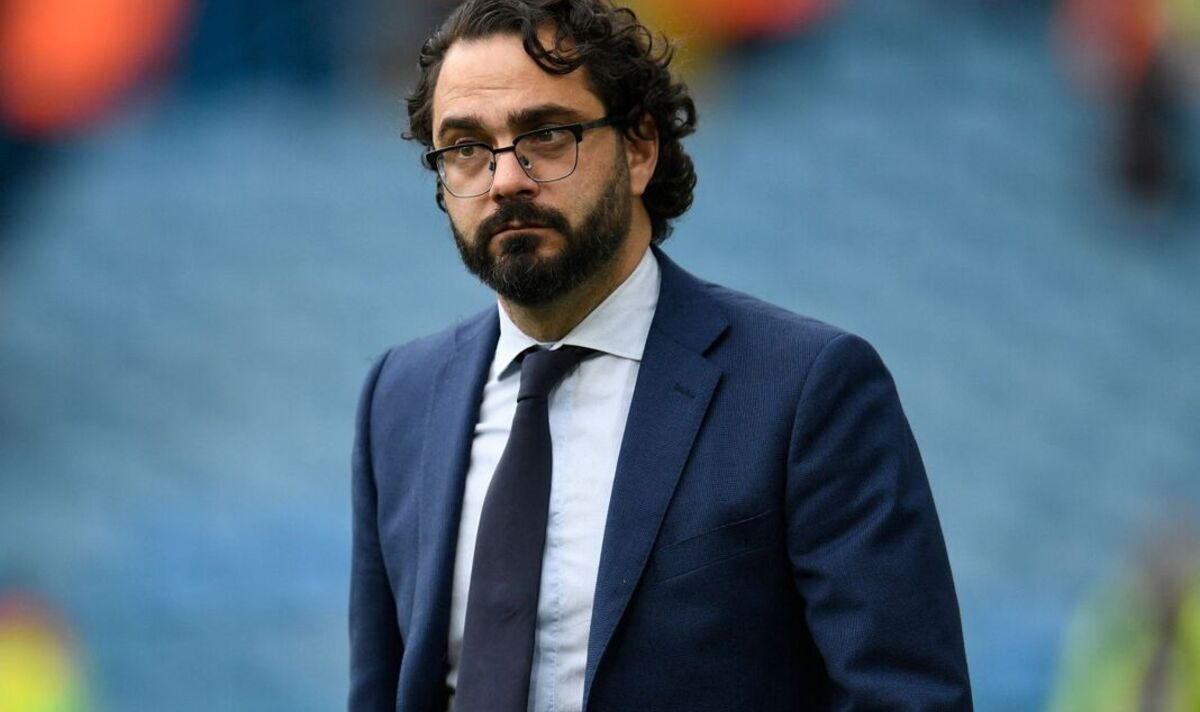 Chelsea are on the lookout for a new sporting director and are said to have discussed the prospect of bringing in Leeds chief Victor Orta in recent days. Todd Boehly’s quest for a new face to lead the football department has hit many hurdles with both Cristoph Freund and former Liverpool guru Michael Edwards rejecting his advances.

Reports suggest that Bayer Leverkusen sporting director Tim Steidten is the current first choice for the role – but the club have not ruled out a move for Orta with the Blues believed to be weighing up whether or not to ask their Premier League rivals for permission to speak to him over the vacancy. Boehly dealt extensively with the Spaniard during his pursuit of Raphinha and was impressed with his opposite numbers methods.

Express Sport takes a speculative look at the Leeds stars Chelsea may look to sign should they end up making the move for Orta with four players potentially worth considering.

With Eduoard Mendy off form and Kepa Arrizabalaga consistently falling below the standards expected of him, Chelsea have a strong need for a new goalkeeper. Meslier could prove to be the perfect option after impressing during his three-year stint at Elland Road.

The Frenchman is fantastic with his feet and is a brilliant shot stopper, regularly bailing out the leaky Leeds defence during his two years in the English top flight. At just 22 years old he could be the Blues’ first choice between the sticks for the next decade making him a sensible signing in the long and short term. 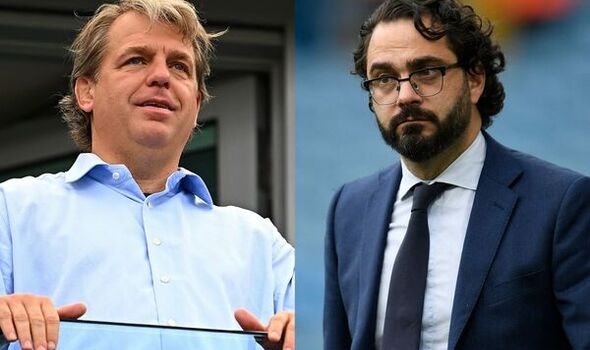 The English winger was extensively linked with Newcastle over the summer transfer window however remained in Yorkshire with the club reluctant to sell to a close Premier League rival. There would be fewer concerns over this in relation to Chelsea, with the two teams regularly at different ends of the table.

Harrison would be a valuable addition to the Chelsea attack, especially given their inability to regularly create chances this season. His best performances in a white jersey have often come against some of the biggest teams in the league, particularly during his side’s 3-0 dismantling of the Blues earlier this season. He would therefore relish the opportunity at a high-level club with the increased responsibility it would bring.

The tricky midfielder has only just arrived at Leeds from Red Bull Salzburg but has been hugely impressive during his short stint at Elland Road. He has already hinted he would like to become a legend for the club but could be tempted should an inciting offer come along.

The 21-year-old could come in as a replacement for Christian Pulisic with his countryman failing to live up to expectations at Stamford Bridge. Aaronson would be an improvement on his services and would allow the club to maintain a stake within the lucrative American market especially over the next three years before the World Cup is held there in 2026. 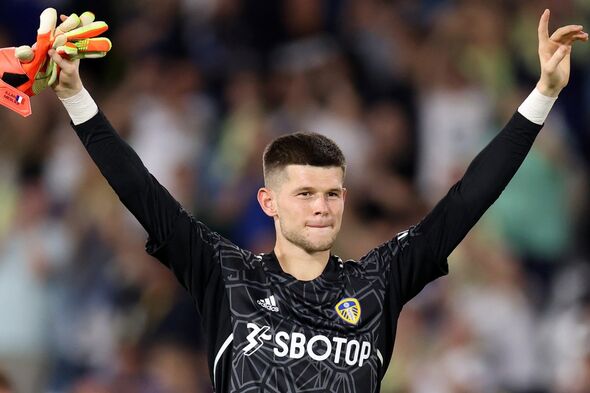 At just 20 years old, Gelhardt may be one for the future instead but he already holds a good level of first-team experience despite his youth. He is pacey, skilful and already looks a handful up front, something Chelsea could tap into in the long term.

He may prove to be a replacement for Pierre-Emerick Aubameyang in the future with the 33-year-old approaching the twilight of his career despite only joining this summer. The Englishman’s qualities would be the perfect foil for Armando Broja with the Albanian expected to become Chelsea’s main man in the coming years.