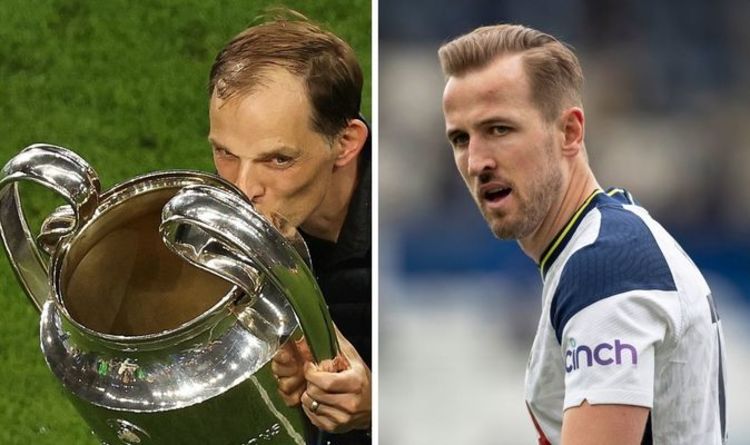 It was mentally gruelling, it was nerve-racking but it was also thoroughly deserved. Chelsea are the kings of Europe once again and in doing so, they may just have conceded defeat in the race for Harry Kane. The Blues edged Manchester City 1-0 in Porto last night and were worthy of a rollercoaster tournament that ended in style following a breathtaking final at the Estadio do Dragao.

Chelsea could have won the game by more if Timo Werner and Christian Pulisic had found their shooting boots but in the end it didn’t matter.

Thomas Tuchel’s dogged defence and his team’s unbreakable spirit on the night was enough to get over the line.

Yet on the flip side, Pep Guardiola is facing yet more scrutiny on the European stage for tinkering with his team.

The Spaniard has been questioned over his decision to leave out a holding midfielder in the form of Fernandinho or Rodri. 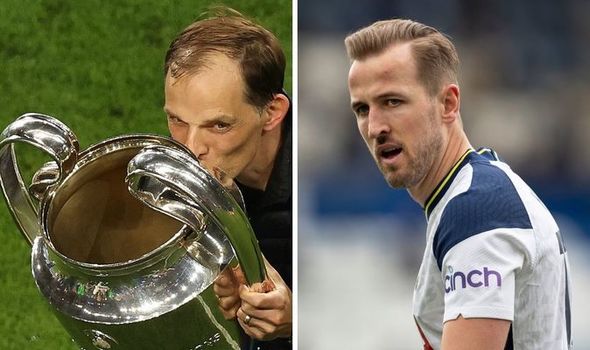 Chelsea were able to gain a stranglehold in midfield and overrun City through the likes of Mason Mount and Kai Havertz, who also pulled their defence out of joint.

Gabriel Jesus and Sergio Aguero were of course at their disposal but named on the bench.

But a new marquee No 9 could be the final piece of the jigsaw when the Champions League is concerned for City. That could well be Kane.

If City are as serious as reports suggest when the England captain is concerned, last night’s match will push them closer towards a mammoth bid.

Tottenham want to keep Kane but if he wants to leave, an offer close to £150million would surely test their resolve.

Aguero is now of course gone and there is definitely room for a big name in attack. Kane could be that man and now City will be ready to go all-out in the market in order to win their first European Cup.

Chelsea and Manchester United are also believed to be ready to enter the race for Kane after making contact with his representatives.

But now Kane’s move to City, permitting Tottenham do concede defeat in their quest to keep him, looks a formality.

City is believed to be his preferred destination and Kane has already publicly declared Kevin De Bruyne is the player he would like to play with most one day. 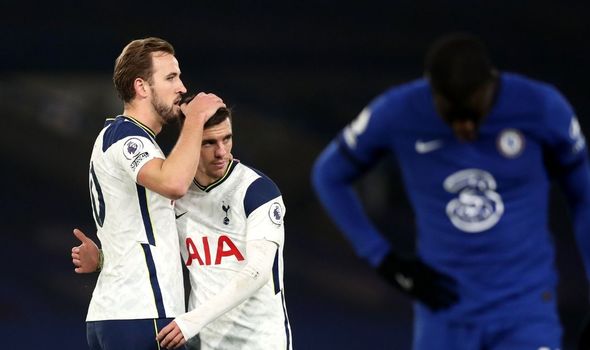 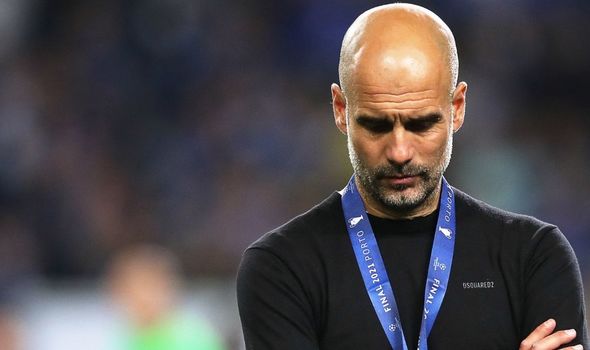 Now the Premier League champions have been forced to lick their wounds and there would be no bigger statement than landing Kane ahead of next season.

Chelsea are expected to come out firing in the Premier League next season, Tuchel’s first full campaign at the helm and City won’t want to risk letting a rival strengthen.

The chance to sign Kane is a golden opportunity and if they pass on it, it’s something they could seriously live to regret.

If City are serious about conquering Europe, the board know their best chance now rests with landing a striker of Kane’s ilk.

Chelsea, who represent a huge pull and could offer Kane the chance to stay in London, may just have shot themselves in the foot. Not that they will care. European glory means more.