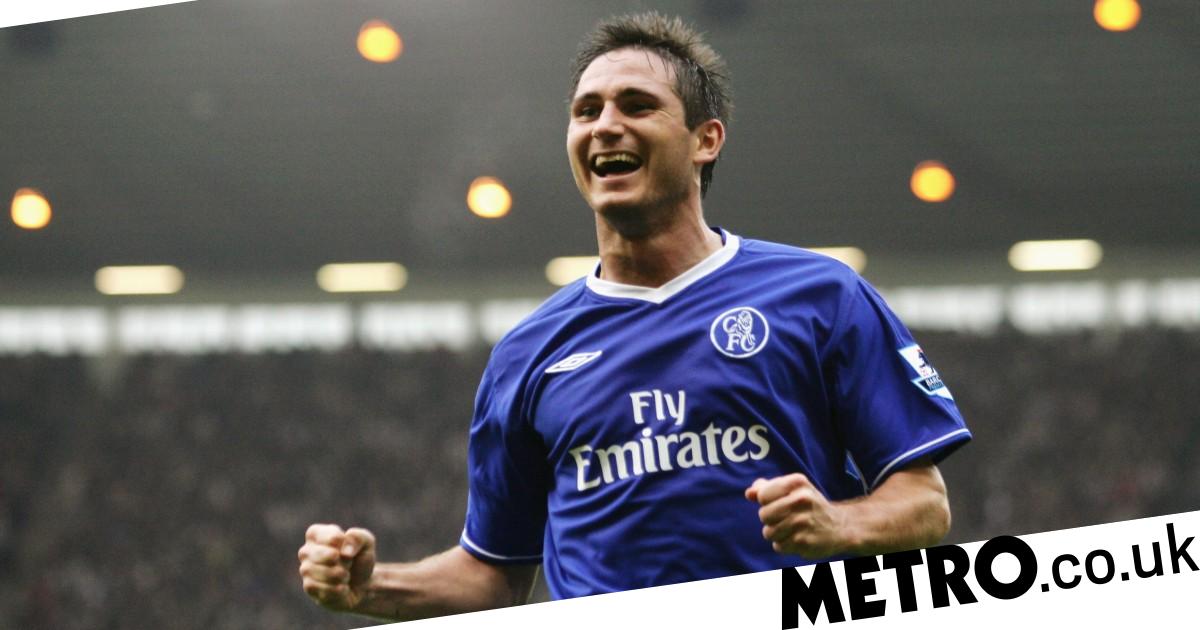 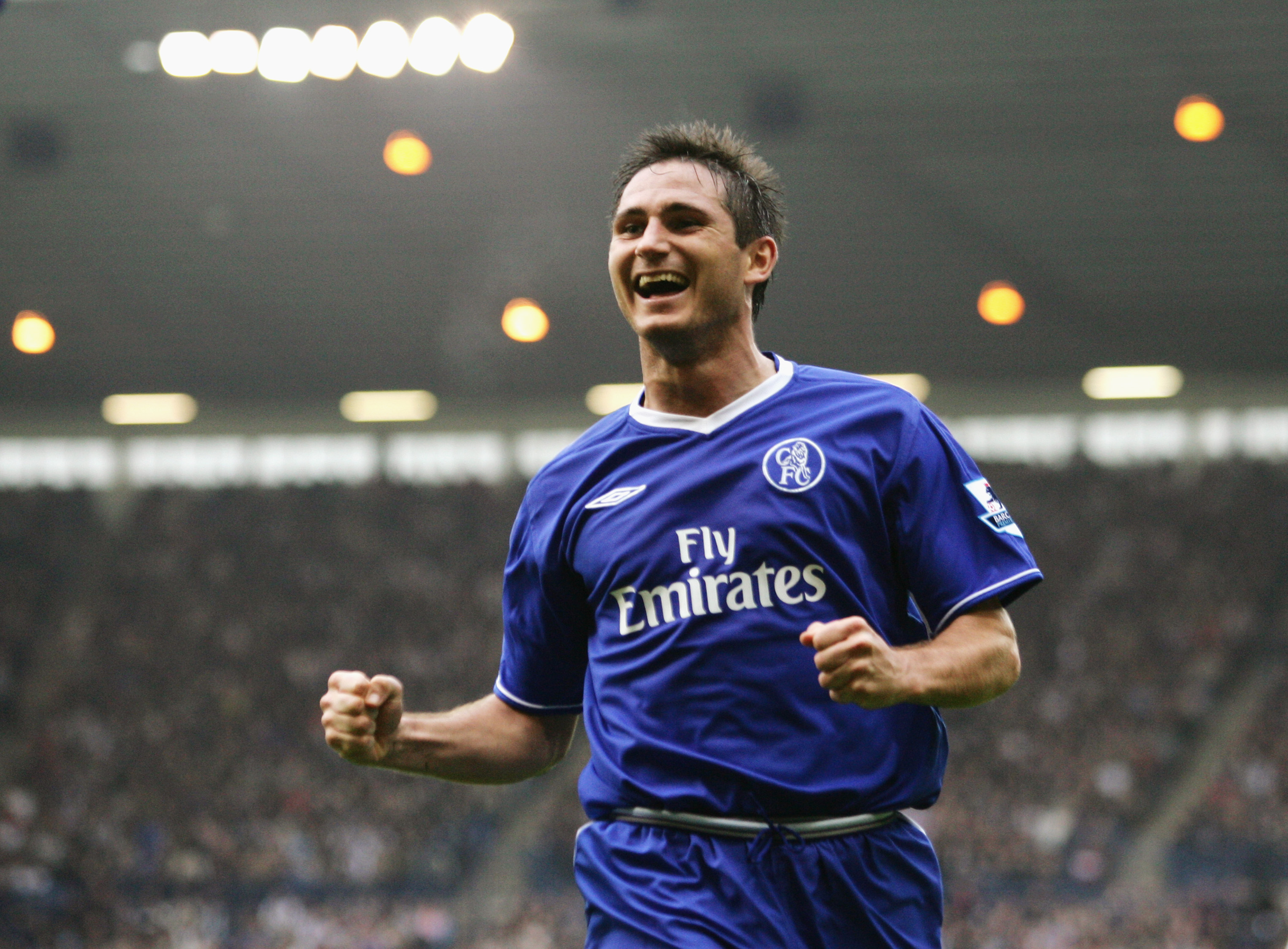 Frank Lampard struggled to pick just one team-mate when asked about the best he’s ever played with so settled on two Chelsea legends instead.

The former Derby boss enjoyed many years at the Blues where he became the club’s leading goalscorer with 211 goals from midfield.

During that spell he won three Premier League titles, four FA Cups, the Champions League and the Europa League before leaving to join Manchester City in 2014.

At City he played alongside the likes of Yaya Toure, Sergio Aguero and Fernandinho but Lampard insists Chelsea heroes John Terry and Didier Drogba were the best he ever played with.

Asked by Gary Neville who the best player he’d ever played with was, Lampard replied: ‘I always have to split this one between John and Didier.

‘John was the leader, drove the dressing room, did all those things.

‘Didier was the man for the big moments and I’d feel a miss to leave either of them out.’

Neville also asked Lampard who the most competitive player in training was and former captain Terry came out on top there.

He said: ‘John Terry. Everyday, at it, at the coach, at the ref who was the coach, at everyone and he pulled the club up when it needed by the scruff of the neck.’

It seems the feeling is mutual with Terry previously labelling Lampard the greatest in Chelsea’s history when he posted a touching tribute upon the former midfielder’s retirement from the game in 2017.

‘The GREATEST player in the history of our great football club,’ Terry wrote on Instagram.

‘All the great memories together winning trophy after trophy year after year I will never forget.

‘You have won everything and should be extremely proud.

‘It’s been my pleasure and honour to play and experience all those great moments with you.

‘A gentleman both on and off the pitch, leader in the dressing room and if I could choose one person next to me in the trenches it would be you.’