The £22m goalkeeper is optimistic that he will be out for no more than two weeks after suffering the injury on international duty, according to The Athletic.

Though it is just a minor injury, it throws up the likelihood of Lampard having to turn to the under-fire Kepa Arrizabalaga or 39-year-old Willy Caballero for the visit of Southampton in a week. 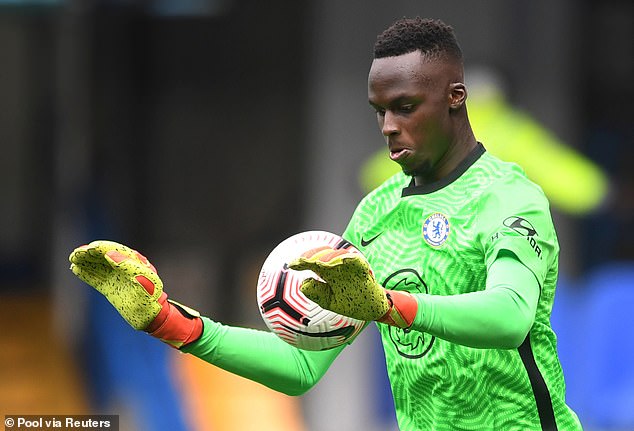 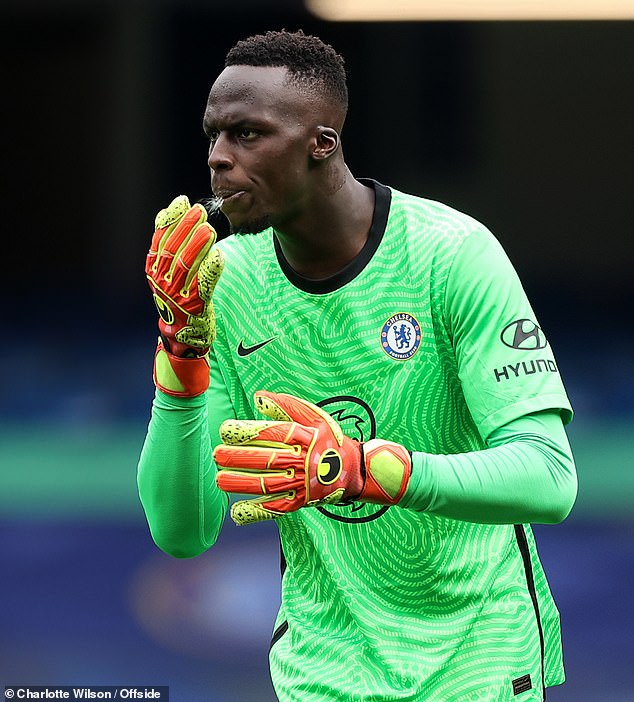 The 28-year-old suffered the injury while training with the Senegal national team ahead of their friendly against Morocco.

He has returned to Chelsea where he will be further examined by the club’s medical staff.

The injury blow comes after Mendy made a promising start to his Chelsea career, keeping their first clean shirt of the season in victory over Crystal Palace on his debut.

The former Rennes No 1 looks set to miss the clash with Southampton on October 17 but is hoping that he will be fit for the Champions League opener against Sevilla three days later. 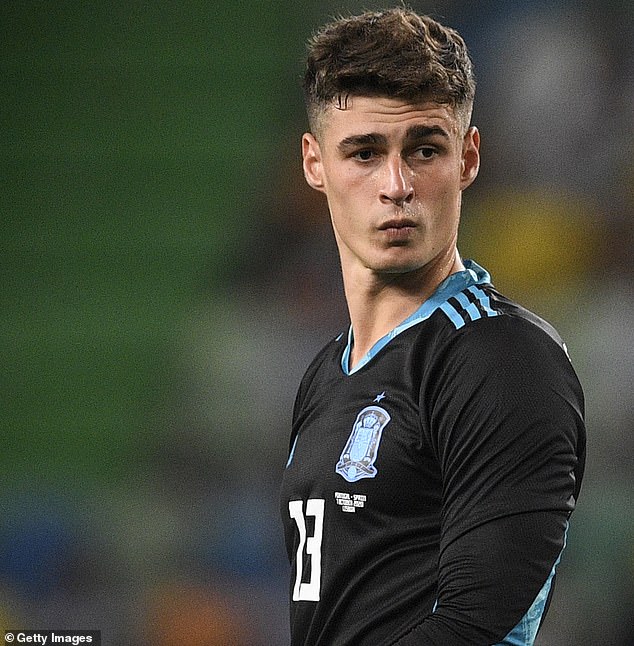 Kepa, who was dropped for last month’s 3-3 draw against West Brom after a series of high-profile errors, kept a clean sheet in Spain’s goalless draw with Portugal this week.

And he has backed himself to reclaim the No 1 shirt at Stamford Bridge, saying earlier this week: ‘I feel fine, strong, with confidence.

‘The situation is not ideal, I wasn’t expecting it, but we are footballers and have to live through situations like this. I am confident I can turn the situation around.’ 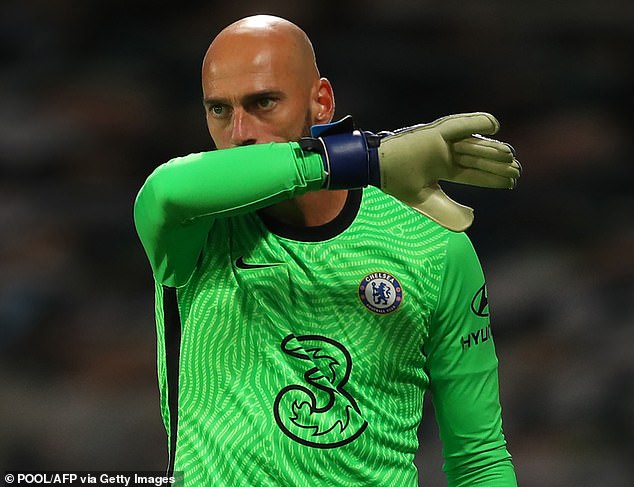