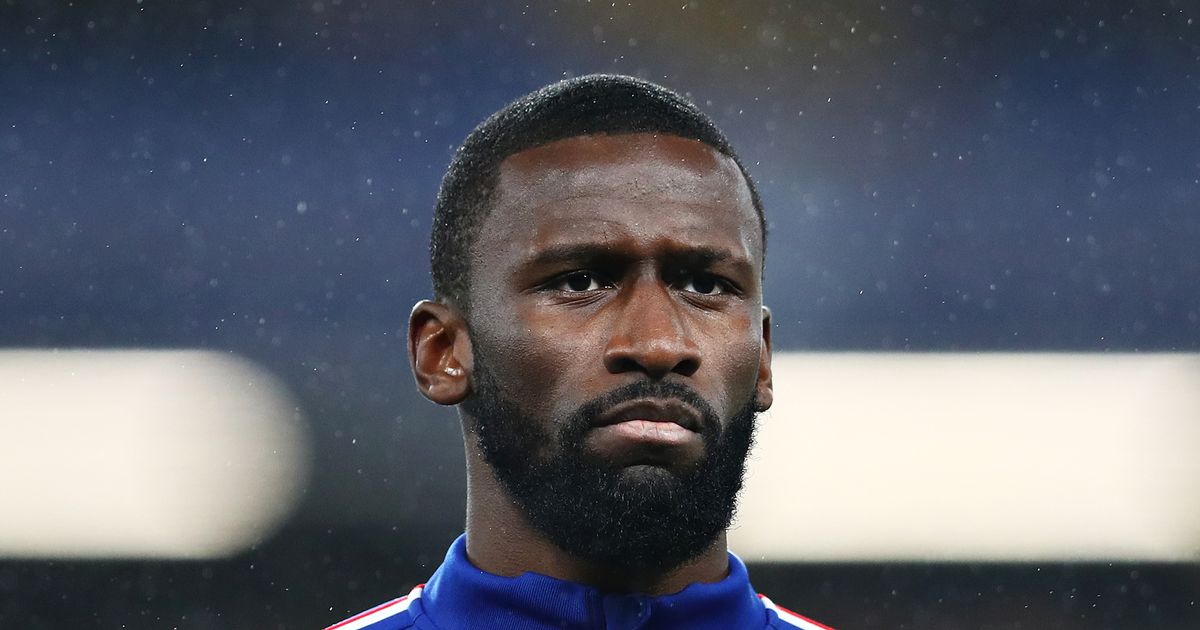 Antonio Rudiger is on course to test Chelsea’s resolve this summer as he enters the final year of his contract, with no new offer on the table as things stand.

The 28-year-old moved to Stamford Bridge from Roma in 2017 when he signed a five-year deal with the Blues.

Rudiger previously fell out of favour with Frank Lampard but has since become a leader under Thomas Tuchel, playing a key role in Saturday’s Champions League triumph over Manchester City.

The Mirror reported contract negotiations have yet to resume after Chelsea ‘passed up’ talks in November, and the player has said discussions will now happen after Euro 2020.

Tuchel, 47, has turned Rudiger into an essential component of his remodelled Blues defence, which has earned widespread plaudits since he joined the club in January.

The manager has been open in his admiration of Rudiger and backed the player for a new deal earlier in May: “Nothing is better than what he is doing for a new contract. If he wants to have a new contract he has our full support to stay at the club.

"He is speaking with his performances. He has been amazing since day one.”

Rudiger responded positively to those comments and told Kicker: “That's nice and I'm happy too.

“You always make your decisions to some extent dependent on the coaching staff, but in the long term you can never rely on them anyway.

“After the European Championships, we can talk.”

Chelsea needed their defensive talisman at his best in Porto, particularly after veteran Thiago Silva was forced off in the first half due to injury.

Rudiger was later at the centre of controversy after a clash with Kevin De Bruyne forced his opponent to withdraw, but the German assured fans their collision wasn’t intentional.

Tagging his City counterpart on Twitter, Rudiger wrote: “I'm really sorry for De Bruyne's injury. Of course this was not intentional from me – I've already been in touch with Kevin personally and I really wish him a speedy recovery & hope we can see him back on the pitch very soon again.”

Chelsea’s high standards at the back have become the cornerstone of their rise in recent months, with goalkeeper Edouard Mendy also playing a role in those improvements.

However, the numbers suggest Rudiger has had a major hand in steadying the ship.

The west Londoners leaked 26 goals in the 19 league games where Rudiger failed to feature this season (1.4 goals per game), compared to just 10 goals conceded in the 19 games he did play (0.5 goals per game).

Chelsea also kept 11 clean sheets in the Premier League when Rudiger started, four more than they managed when he was absent.

Tuchel is also about to enter the final 12 months of his Blues contract, although it’s expected the former Paris Saint-Germain coach will sign a new agreement in the coming days.

READ MORE: 6 footballers who were already rich before their playing careers even started

READ MORE: 6 footballers who were already rich before their playing careers even started