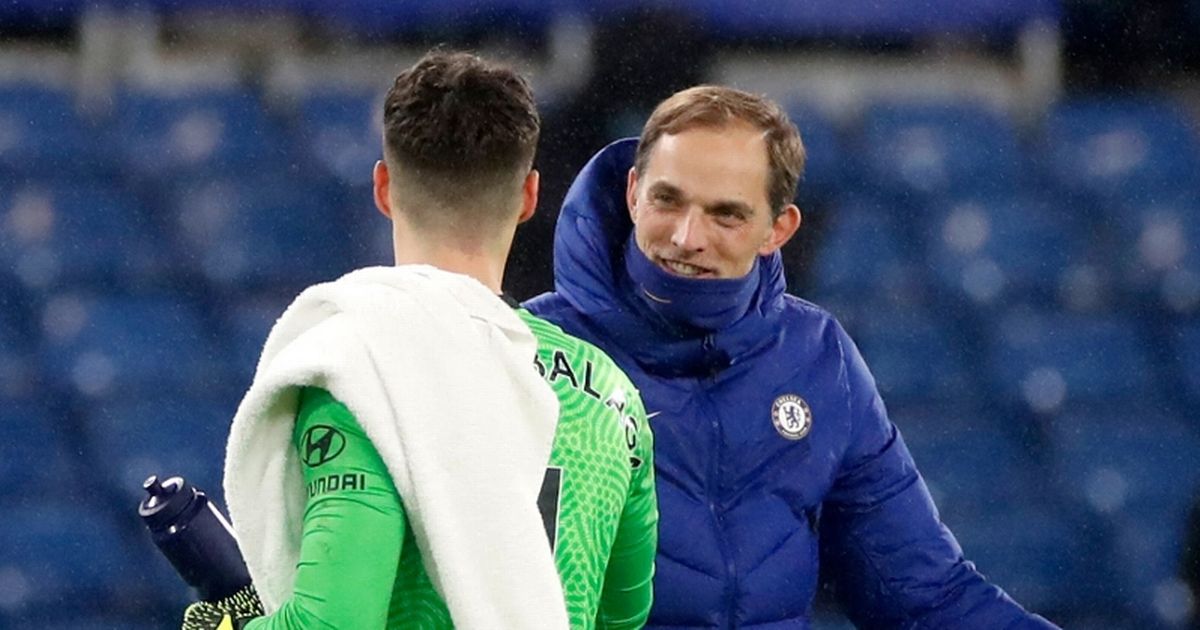 Chelsea boss Thomas Tuchel raised eyebrows with his team selection against Newcastle as he brought Kepa Arrizabalaga back into the side.

The Spaniard, who has been out of favour for some time at Stamford Bridge, was handed a rare start on Monday night.

Arrizabalaga, who was the club's record signing before the arrival of Kai Havertz last summer, put in a solid performance and kept a clean sheet.

Chelsea fans were quick to notice that his replacement at Chelsea, Edouard Mendy, let him use his towel for the game as well.

Mendy is known for taking a large white towel onto the pitch with him, and fans joked that Arrizabalaga had borrowed it in order to borrow some of his luck in goal.

Another joked: "Might as well borrow Cech's headband then."

Arrizabalaga looked promising against Newcastle and will be hoping his performance has earned him another crack at the number one spot.

But speaking afterwards, Tuchel insisted he still regards Mendy, who was Frank Lampard's final signing at the club, as his first-choice.

He insisted the decision to start Arrizabalaga was made in order to build up the goalkeeper's confidence again.

Tuchel said: "We need a strong Kepa in our squad. He had a good game in the cup so we decided to give him another match to build up a little bit of rhythm and confidence and to trust him because he did very good.

"Edouard is the No 1 and that is clear. This was clear before the game and it stays like this.

"I am very happy Kepa continued with a second clean sheet in a row, to let him build up his rhythm and confidence.

"Edou will be in goal from now on because he recovered physically and mentally." 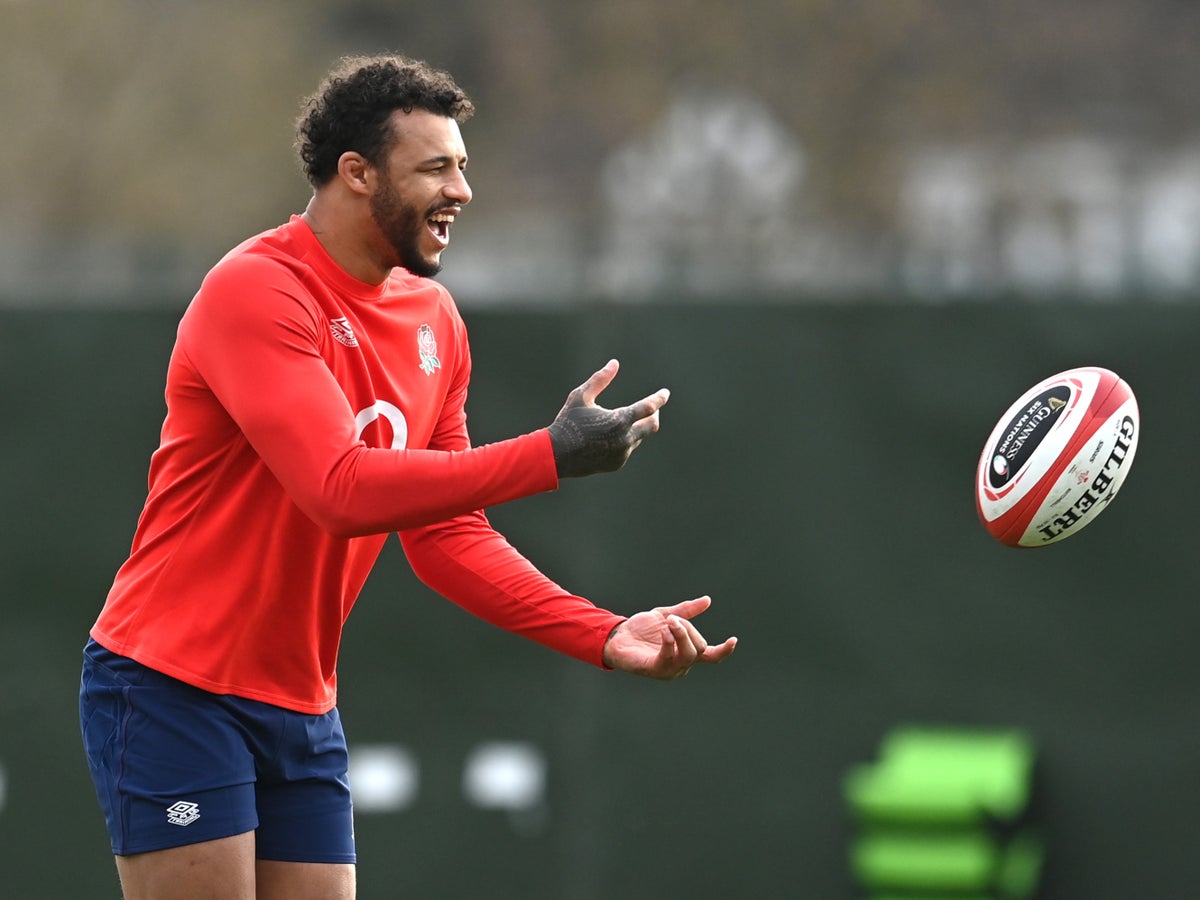 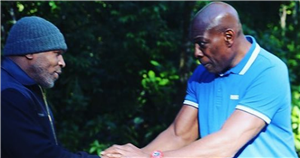