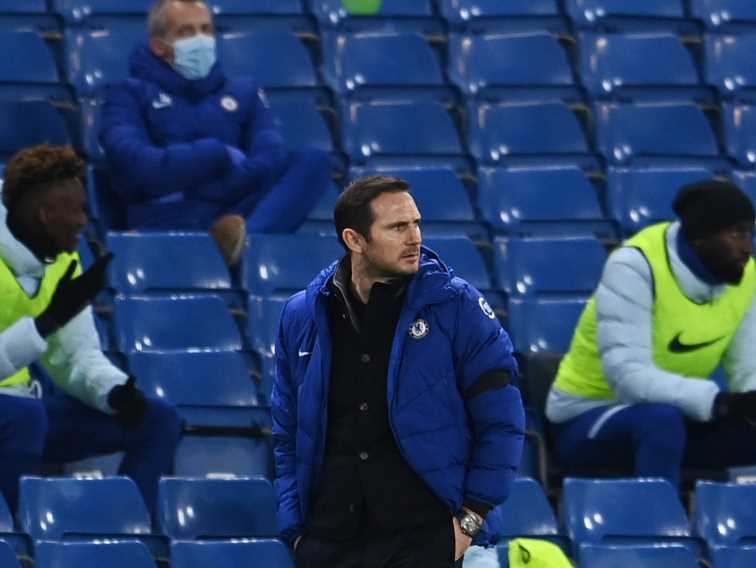 Former Manchester United midfielder Roy Keane has warned Frank Lampard that he is unlikely to be afforded time to turn around Chelsea’s poor run of form despite the coach’s history with the club.

The latter has left Lampard’s team eighth in the Premier League, seven points behind leaders and champions Liverpool, who have a game in hand. Just one month ago, the Blues were top of the table.

READ MORE: Things only going one way for Lampard after latest loss

But Lampard has consistently played down his side’s title chances in what is his second season in charge, insisting he needs more time to work with new signings. It is time he is unlikely to be granted, according to Keane.

“I don’t think Frank is going to get that much time. There is huge pressure this year, because of the money they have spent.

“Chelsea don’t give managers time. It’s in their DNA and history.”

“He’s new to it,” Keane said. “He’s 42 years of age. [Jurgen] Klopp came from Dortmund and won big prizes over there. He’s up against all these managers: [Carlo] Ancelotti, [Jose] Mourinho, [Pep] Guardiola. These guys have got CVs behind them. He won’t get the time Klopp got [at Liverpool].”

Chelsea’s big summer of spending brought about the arrivals of striker Timo Werner, midfielders Kai Havertz and Hakim Ziyech, defender Ben Chilwell and goalkeeper Edouard Mendy – but the side has not improved as expected.

“For the money they have spent, they don’t look any stronger than last year,” said Keane. “Players not sprinting back, l really don’t get that.

“Frank will be concerned. He has to be. There was a lack of energy [against Man City], no tackles. That’s a huge concern for me.”