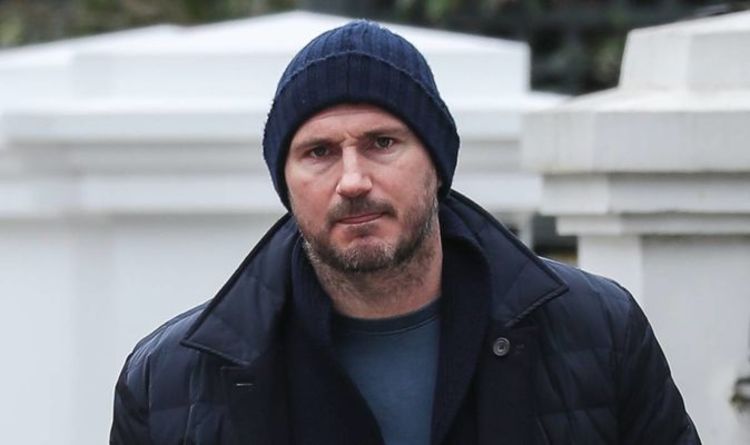 Chelsea: Tuchel opens up on Kepa and Rudiger incident

Chelsea could pull off a transfer masterstroke and sign Sergio Aguero on a free this summer, a move that would have pleased former boss Frank Lampard. Blues icon Lampard previously stated Aguero was the best player he played alongside.

Lampard played alongside some of the best strikers in recent footballing history during his career, including Didier Drogba, Fernando Torres, Diego Costa, Alvaro Morata and Nicolas Anelka.

But the Chelsea icon claimed back in 2017 that Aguero was the best centre-forward he ever played alongside.

He explained that the Argentine is second-to-none who it comes to being an out-and-out goalscorer and finisher.

Lampard played alongside Aguero during his brief stint at Manchester City prior to joining Major League Soccer side New York City FC. 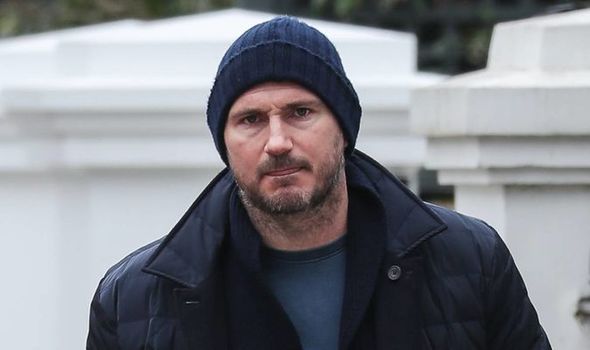 And the forward clearly made a good impression, with Lampard heaping praise on him during an interview with Sky Sports.

“I’ve been fortunate enough to play with great players,” he said.

“Didier Drogba I always rave about because he was an all round striker, gave you everything, but in terms of an out-and-out goalscorer and a finisher, Aguero is the best I played with.

“He can be quiet for a lot of the game and then he’ll score.

“He scores winning goals, he can score any kind of goal.

“Around the box he is lethal, he’s sharp. I like him.

“He’s a very confident lad. He has a way about him in his demeanour and how he trains every day, but he does produce and it’s great to see him producing.”

Despite Lampard forking out £140million on attackers Timo Werner and Kai Havertz last summer, it seems Aguero could solve Chelsea’s problems up front for free this summer. 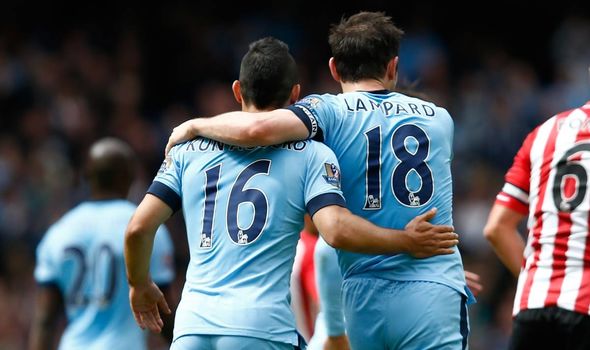 Aguero is available on a free at the end of his City contract, having decided to step away from the club.

He’s already attracted interest from around Europe, but it seems he wants to remain in the Premier League.

Chelsea are courting Borussia Dortmund’s Erling Haaland, though they will face having to pay upwards of £130m for his signature.

In Aguero, they could end up signing a proven Premier League goalscorer for nothing.