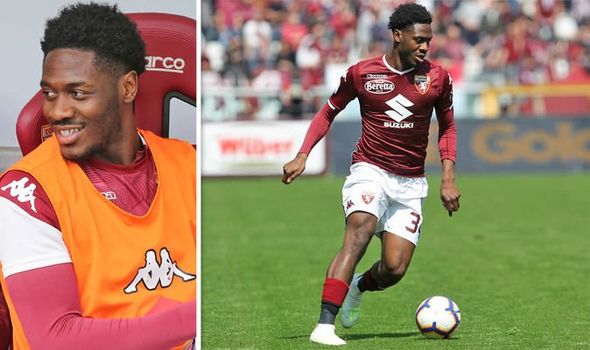 Chelsea are in transfer limbo ahead of the summer window having been slapped with a ban on making signings by FIFA.

The Blues are not allowed to register new players in the coming window, or during next January’s mid-season window.

And that means they are having to weigh up what to do with the players currently on the books at Stamford Bridge.

Chelsea also have to consider their legion of loan stars spread across the planet, one of whom is Nigeria international Aina.

Aina has racked up 27 appearances for Torino in Serie A this season, with his performances impressing Stadio Olimpico Grande Torino chiefs.

Torino are ready to activate the £8.7m clause they wrote into the terms of their loan agreement with Chelsea.

While their Italian top-flight rivals Fiorentina are also interested in snapping up full-back Aina.

Chelsea, however, are said to have made a U-turn on their decision to let Aina go having monitored him this season. 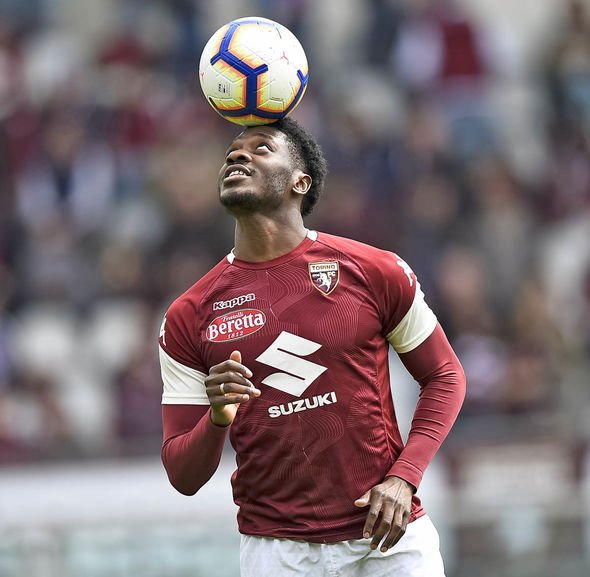 The London Evening Standard claim Chelsea do not want to sell the 22-year-old Southwark-born ace anymore.

Aina has emerged as one of the loanees Chelsea could rely on if he made a summer return to Stamford Bridge.

And, with new arrivals unlikely, the west Londoners are eager to include him in their squad for the 2019/20 campaign.

Aina is not the only on-loan player Chelsea are prepared to hand a first-team berth too. 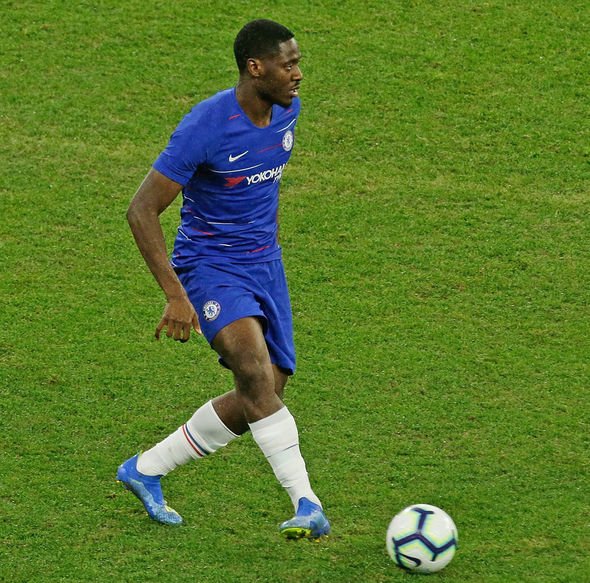 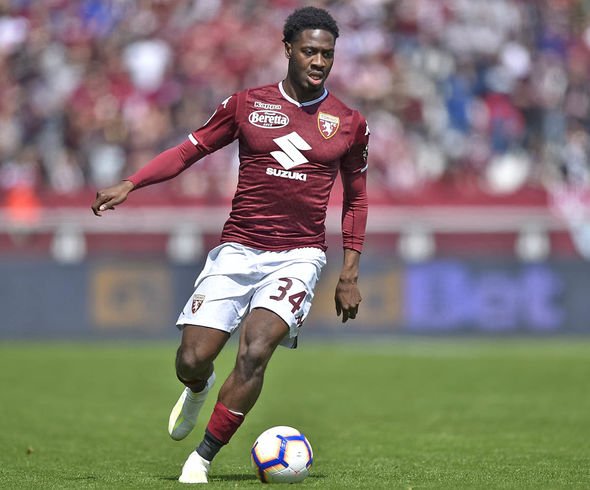 Reece James, who has impressed at Wigan this term, has been lined up to deputise for first-choice right-back Cesar Azpilicueta.

Tiemoue Bakayoko, currently at AC Milan, might also get a fresh chance to crack the Premier League.

Chelsea are, though, looking likely to have to part ways with Eden Hazard this summer.

The Real Madrid target is desperate to head for the Bernabeu and will be out of contract in 2020 even if Chelsea stop him from going now.