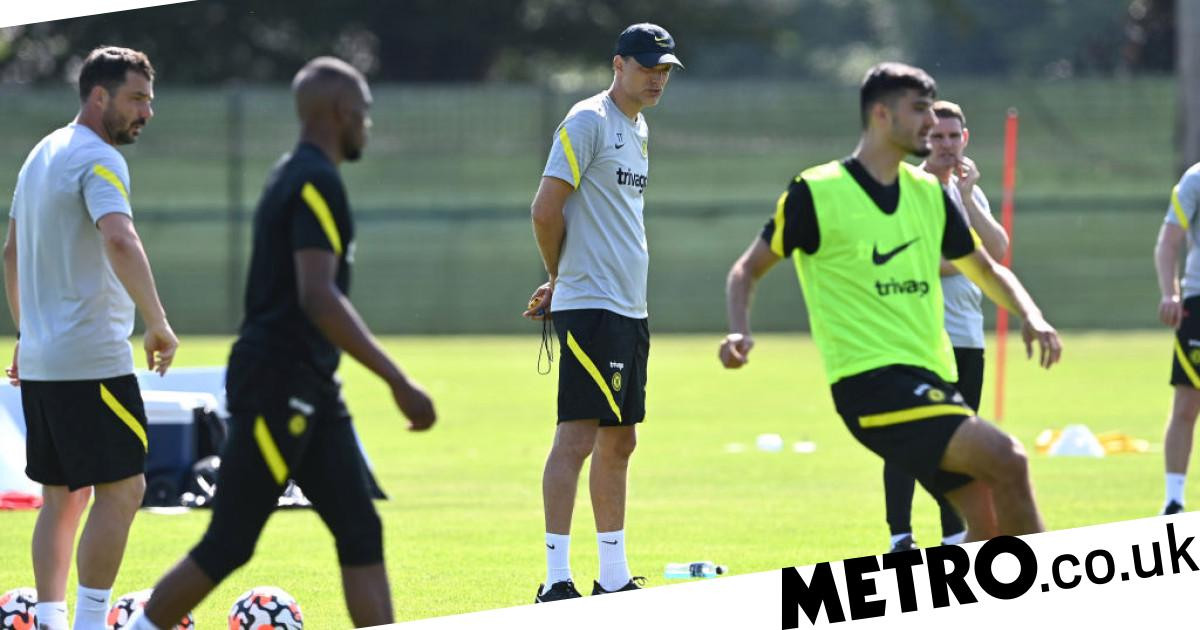 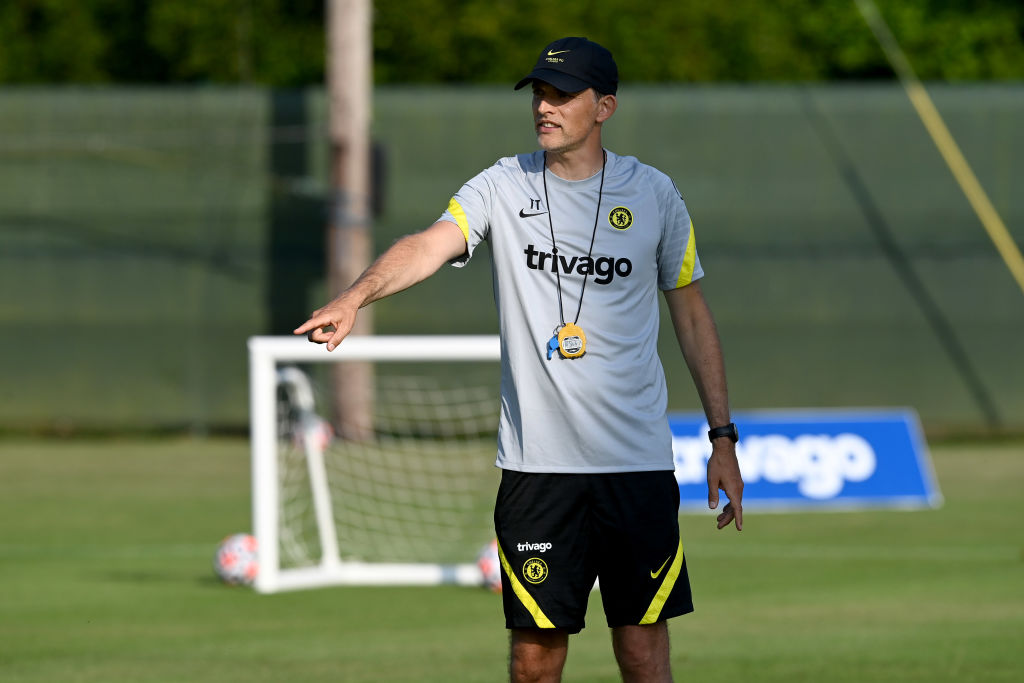 Chelsea have made the decision to cancel their pre-season friendly clash with Drogheda United, with the Premier League club investigating a ‘possible’ Covid-19 case in their squad.

Thomas Tuchel’s players are preparing for the forthcoming campaign at a camp just outside of Dublin and were due to face Drogheda behind closed doors this evening.

However, one member of Chelsea’s party – who remains unnamed – returned a positive test ahead of kick-off and the Blues informed the League of Ireland Premier Division outfit the game would have to be called off as a consequence.

Tuchel instead made the call to hold a second training session without the player in question, who is now isolating away from the rest of his team-mates.

‘Earlier today, we had a possible positive Covid case which we are investigating,’ a Chelsea spokesperson said.

‘The individual has been isolated from the rest of the group.

‘We also decided, as a precaution, to cancel tonight’s behind closed doors game against Drogheda.’

Chelsea put six goals past Peterborough United in their opening pre-season game at the weekend and Hakim Ziyech stole the show with a hat-trick in the one-sided friendly at Cobham.

Tammy Abraham, Christian Pulisic and Armando Broja also got on the scoresheet against Chelsea’s Championship opposition.

Tuchel’s men next head to the Vitality Stadium to face Bournemouth before taking on Arsenal and Tottenham in The Mind Series next month.

After facing Europa League winners Villarreal in the UEFA Super Cup in Belfast, Chelsea return home to kick-off their top-flight campaign versus Crystal Palace on August 14.