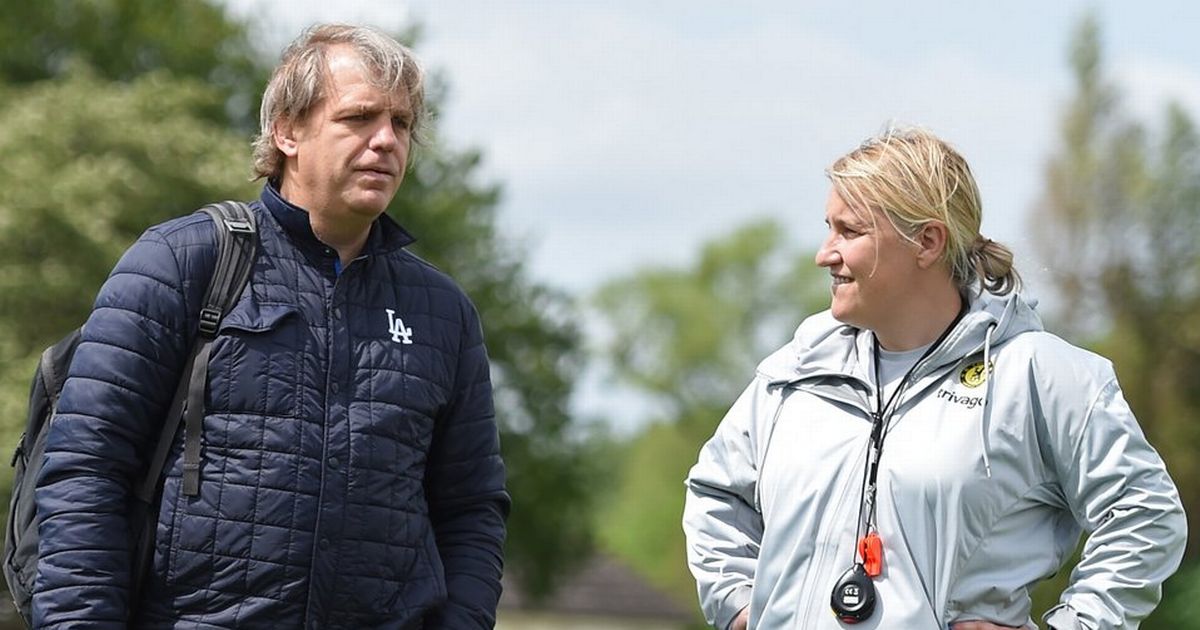 Chelsea manager Thomas Tuchel and new owner Todd Boehly have held secret talks in the first meeting between the pair as the American billionaire prepares to complete his takeover of the club.

The meeting between the pair slid under the radar, with the topic of conversation also unknown. But it is likely to be centred around the crucial FA Cup final clash on Saturday that could see the Blues win their sole piece of silverware for the season. Chelsea posted a tweet on Friday evening about their encounter that read: “Todd Boehly met with Thomas Tuchel and the men’s squad yesterday at Cobham.

“Today, he met with Chelsea women’s team manager Emma Hayes and her staff and players, along with Head of Youth Development Neil Bath here at the club’s training ground.” It was announced last week that terms had been agreed for Boehly’s ownership to take over at Stamford Bridge in a mammoth £4.25billion deal.

Going forward, the new owners are expected to revamp Chelsea’s home ground at Stamford Bridge, whilst also investing in the first-team squad, women's team and academy. Tuchel will certainly be keen to raise the issue of summer signings over the coming months, especially with Antonio Rudiger and Andreas Christensen departing when their contracts expire at the end of June.

Young prospects Trevoh Chalobah and Malang Sarr are both capable of filling the void left by the star duo, although it would be no surprise for Tuchel to demand more proven acquisitions. The Blues attempted to sign Jules Kounde in the January transfer window but failed to strike a deal with Sevilla, although those talks could be reignited.

While Tuchel remained tight-lipped over his impression of Boehly, Chelsea Women’s manager Hayes described the American as the ‘perfect fit’ for Chelsea, with his passion for the club appearing to shine through already. She told talkSPORT: “I had lunch with Todd, he watched the girls train, I had a really lovely couple of hours with him.

HAVE YOUR SAY: Who will be crowned FA Cup winners – Chelsea or Liverpool? Comment below.

“[He was] delightful, really passionate, he’s just a normal down to earth guy, really passionate about Chelsea, he loves Chelsea. He’s ambitious, as we are, and it’s a perfect fit. I saw him at one of the games he went to at Stamford Bridge but he was upstairs and I was downstairs!”

Tuchel, on the other hand, is fully focused on the match against Liverpool this weekend and avoided the conversation about the new ownership in his pre-match press conference. He said: "We have a chance to win something tomorrow domestic.

“We have been to a Carabao Cup final and a World Club Cup. There are teams who have had worse seasons out there.”