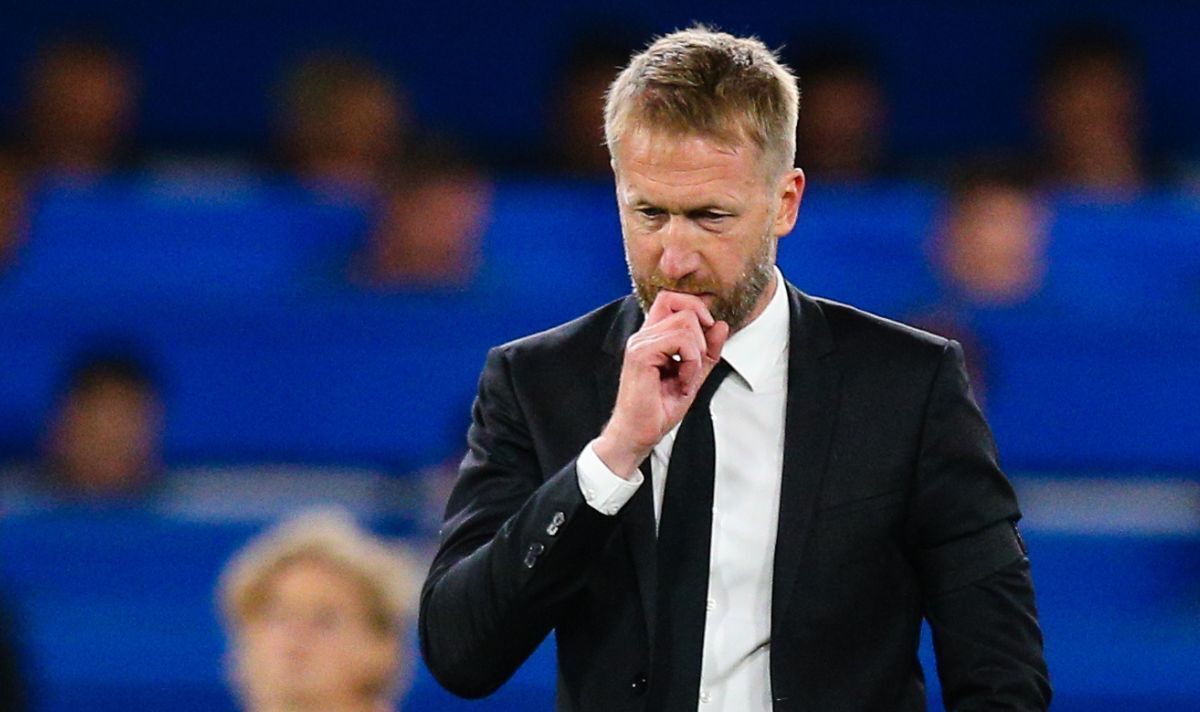 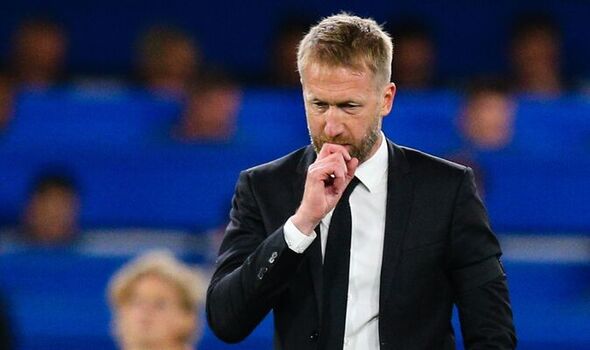 Graham Potter has plenty to ponder following his eye-opening start to life in the Chelsea dugout after the 1-1 draw with Red Bull Salzburg in midweek and the new Blues boss does not have much time to get to grips with life at Cobham. His players are now set to depart for international duty in due course following the cancellation of Sunday’s Premier League clash with Liverpool.

Ideally, Potter needs some additional sessions on the training pitch to get up to speed with his new group of players.

The former Brighton head coach is now going to get busy while he can with the games coming thick and fast before the World Cup.

At the Amex, a draw would hardly be a talking point but Potter will be keen to make an immediate impression in order to build some much-needed momentum in west London. 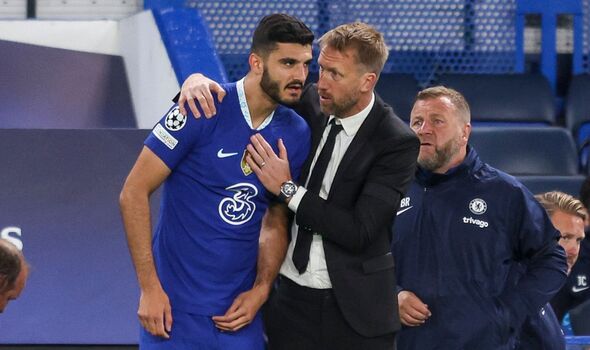 Armando Broja looked sharp when he entered the fray for Pierre-Emerick Aubameyang against the Austrian champions on Wednesday night but he couldn’t finish several notable chances.

Nonetheless, his energy and hunger was there for all to see and he was a real thorn in Salzburg’s backline during his impressive cameo.

Aubameyang has so far flattered to deceive in his first two Chelsea outings and there’s no reason why the Albanian shouldn’t be given a chance to flourish in attack.

After all, if he’s been kept at Chelsea then he deserves to play given he could have received regular playing opportunities elsewhere.

Broja is worthy of a chance and there’s evidently desire to stake his claim for a starting berth. With Chelsea currently enduring a period of transition, why not let the youngster off the leash?

This one seems a pretty straightforward decision on the basis of Kai Havertz’s recent performances.

Had he no cost £72million, there’s a sense he could be sitting on the bench at Stamford Bridge given he has failed to provide consistent contributions besides his iconic Champions League-winning goal in 2021 in Porto.

Havertz does not seem a natural fit for Chelsea’s system, regardless of whether they play 4-3-3 or 3-4-3 and that is a cause for concern.

Thomas Tuchel has been desperate to persist with him but taking him out of the starting XI would surely ease the pressure on his shoulders and allow the player to reset.

Potter either needs to find solutions for Havertz or remove him from the fray as it’s not currently working for the German international.

Raheem Sterling may have flourished at left wing-back but it’s definitely not a long-term answer for the England international.

Chelsea would have arguably lost without him against Salzburg and he was the only player who looked like a constant threat for the hosts.

He was dangerous every time he got the ball in an attacking sense and that’s why it doesn’t make sense for him to be so far away from goal at times.

Sterling deserves to play centrally or in one of the spots behind the centre-forward as his energy and unpredictability can unlock any defence.

His finishing has looked off at times this season but his goal against Salzburg was taken clinically. Chelsea need more of that as he could be integral for the Blues this season. 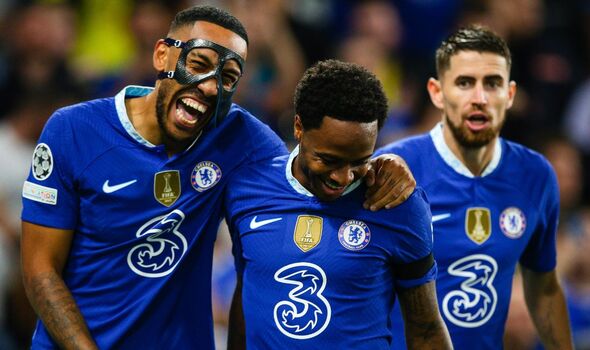 Mason Mount impressed against Salzburg but he is still not performing to the best of his ability.

The creative midfielder is being shoehorned into an inside forward role but his passing range and technical ability is actually missed in the centre of the park.

Mount has the quality to play as one of the two central midfielders and Potter should consider dropping him into a deeper role.

He has much more to give for Chelsea this season and a slight tactical tweak could help unlock the best version of Mount while freeing up another position further forward for another attacker.