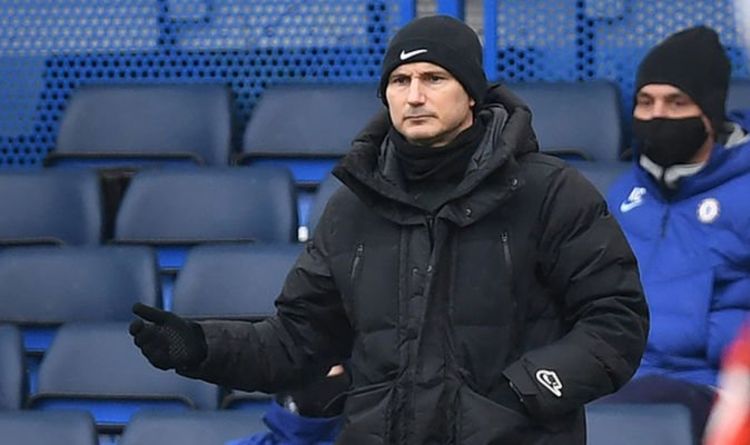 Chelsea: Lampard confident he can cope with pressure

Chelsea picked up a 3-1 win over Luton in the fourth round of the FA Cup to progress into the fifth round. Tammy Abraham scored all three of the Blues goals, but Frank Lampard pointed the finger at Billy Gilmour and the impact the young Scot has made in particular.

The Blues boss also confirmed that the teenager would not be leaving the club anytime soon.

Tammy Abraham bagged a hat-trick as Chelsea saw off Championship side Luton to progress through to the fifth round of the FA Cup with a 3-1 win.

England striker Abraham will deservedly draw the majority of the plaudits for his masterclass up front. 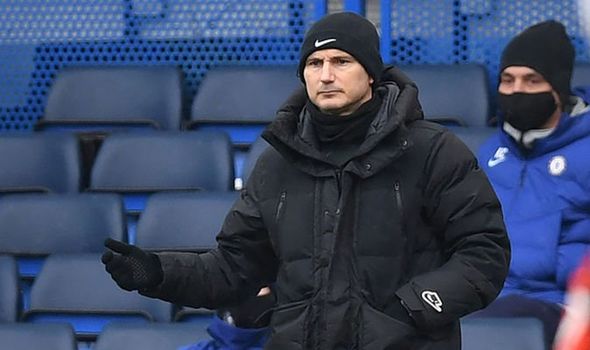 But Lampard was full of praise for Scottish midfielder Gilmour at full-time.

The Blues boss hailed his comeback from the long-term injury that has kept him sidelined for most of this season, before insisting he would not be sent out on loan.

“Playing like he did today is making it very difficult [not to give him more minutes] because I thought he was outstanding,” said Lampard. 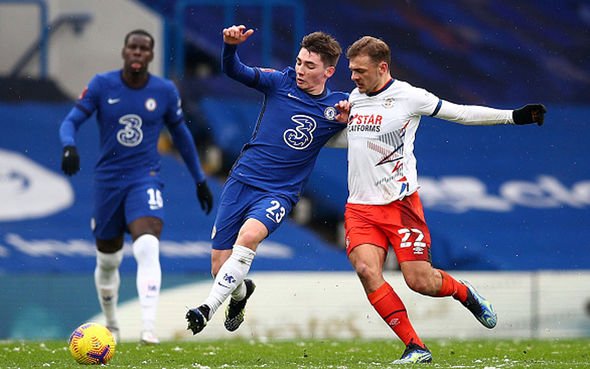 “His comfort on the ball, the way he moved it, his discipline, his personality was great. If he plays like he does today, it makes it very difficult for me not to give him a run.

“He trains that way too.

“With his youth and the injury he had, and with the difficult run we’ve been on in the last month, it’s been a case of me finding the right time to get Billy in. Today felt like the right time and he was brilliant.

“In the short term for me, looking at things today, he won’t be going out on loan.

Lampard’s declaration means Gilmour is likely to compete for a starting place in the Chelsea midfield with the likes of Mason Mount, Mateo Kovacic, Jorginho and N’Golo Kante. 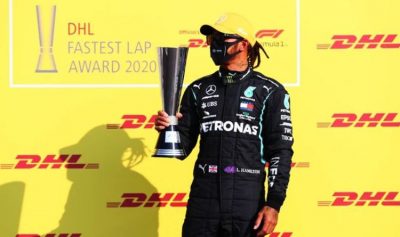