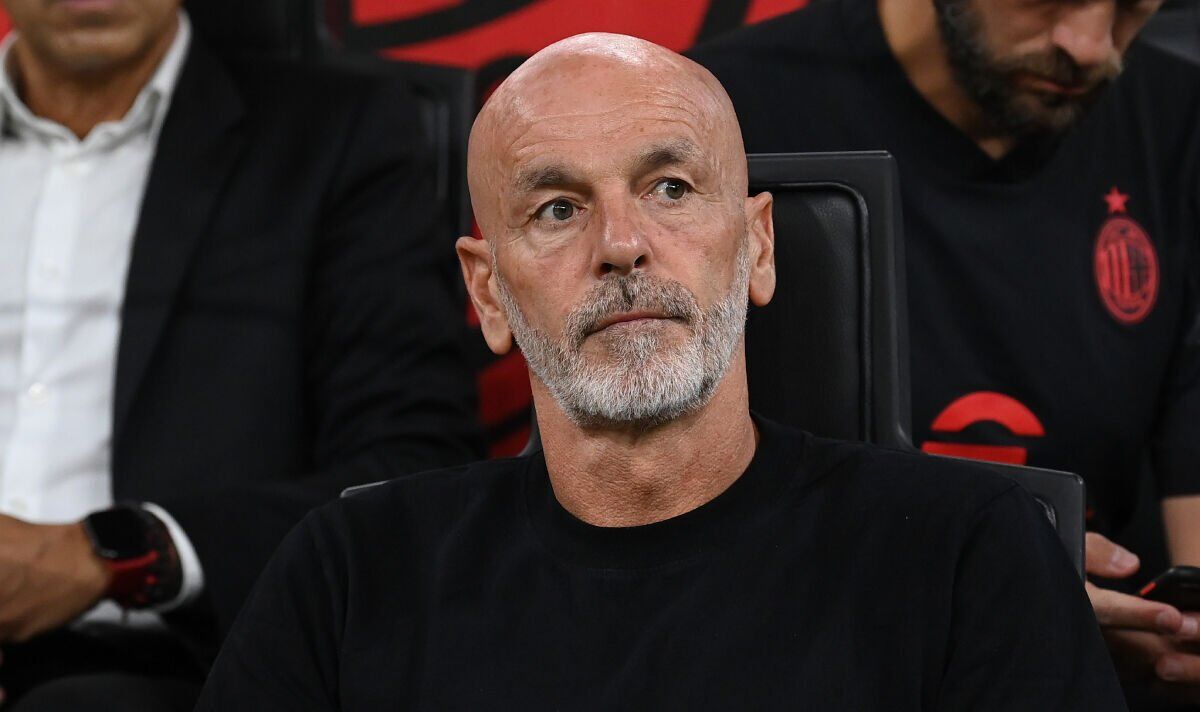 AC Milan manager Stefano Pioli has played down the challenge posed by Chelsea while claiming that his side’s next Serie A outing against Empoli will be the tougher test. The Rossoneri and the Blues are due to meet in a Champions League double-header after the international break and Graham Potter’s side are in desperate need of points.

Chelsea’s Champions League campaign is off to a poor start. An away defeat to Dinamo Zagreb preceded Thomas Tuchel’s surprise sacking and Potter’s first game at the helm – a 1-1 draw with RB Salzburg – was hardly fairytale stuff either.

The Blues are consequently bottom of Group E with Milan leading the way after a draw and a win. In two of the most mouth-watering clashes this year’s Champions League group stage has to offer, Chelsea will host the Italian giants on October 5 before a trip to the San Siro the following week.

Pioli is broadly unfazed by the challenge, however, claiming that victory is well within his team’s reach and that a trip to bottom-half Empoli could cause them more problems. 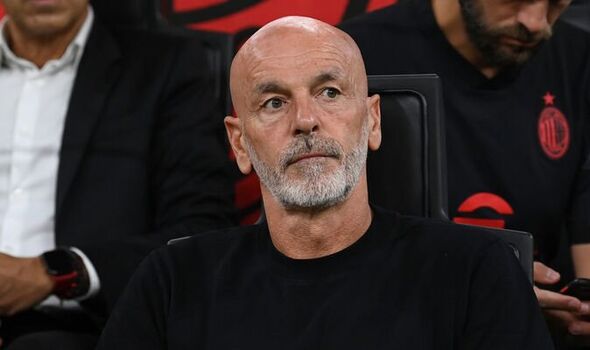 “I don’t think there’s that much difference between playing well in Italy and in Europe,” he said. “The Champions League does require a higher tempo, but nothing impossible. I understand there are expectations around the Chelsea games, but I maintain the most difficult match for us will certainly be against Empoli.

“When we go into that fixture, I’ll have welcomed the players back from international duty only two days earlier. I trust that if we play at our usual levels, then results against Chelsea are certainly within our reach.”

Milan have only been beaten once in Serie A this season but still sit outside the top-four with Napoli leading a hugely competitive pack. Pioli led them to their first league title in over a decade last term and attacking weapons such as Rafael Leao should be enough to make Potter tread carefully.

Chelsea face their own challenge immediately after the international break with Crystal Palace sure to pose a stern test at Selhurst Park. The Blues splashed out more than £250million during the summer – a world record amount for one transfer window – but are only seventh in the league after winning three of their first six matches. 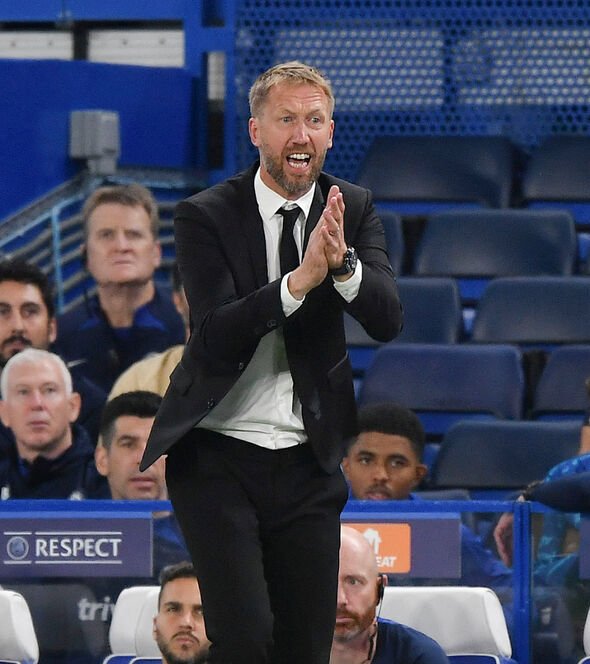 “We know we have to win and be competitive,” said Potter earlier this month. “We are at the start of a process together as staff and players. I can only comment on the response we had and I am looking forward to working and make this team competitive and one supporters are proud of.

“They are intelligent, top players, working hard for each other. They are disappointed because results haven’t gone as well as they’d like and you can feel that. But it’s my job to get results that we all want.”