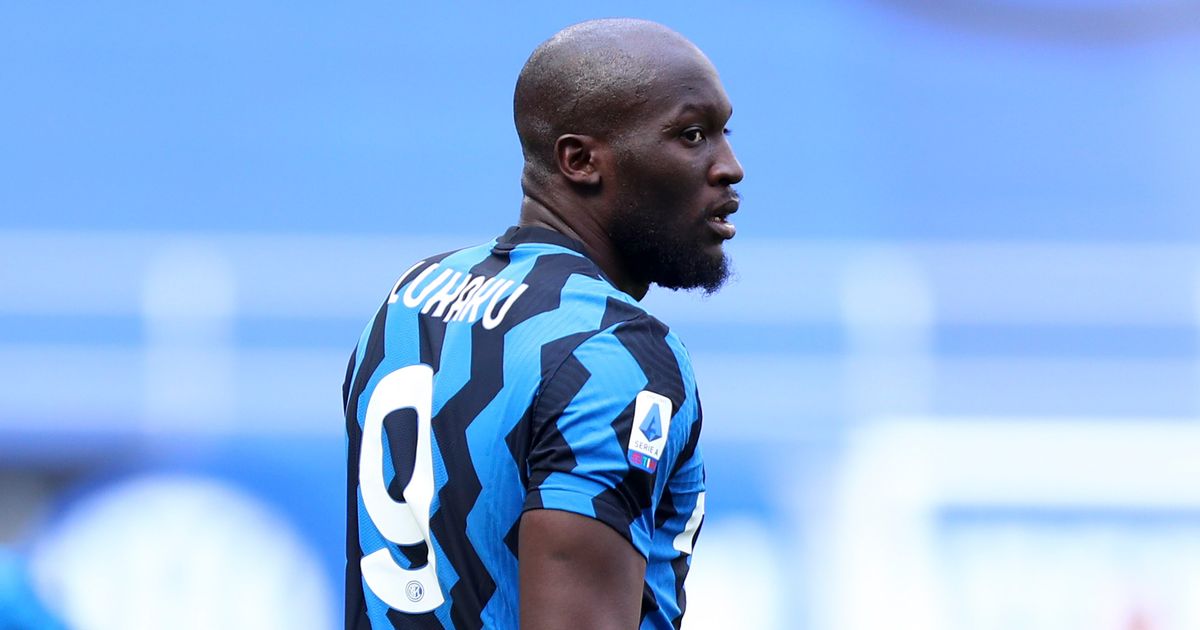 Chelsea are facing another huge summer transfer window as Thomas Tuchel looks to reshape his Blues squad with the aim of winning the Premier League.

The west Londoners spent north of £200million last summer on the likes of Timo Werner, Kai Havertz and Ben Chilwell, but there’s still plenty of work to be done if Chelsea are to reach the next level.

That means more incomings, and some outgoings too, as transfer supremo Marina Granovskaia looks to balance the books and follow up this season's Champions League win.

Daily Star Sport are on hand to look at who the Blues might bring in and who they could let go in our transfer round-up.

Tuchel has options at centre-half, but with Fikayo Tomori bound for AC Milan, there’s room in the squad for another promising defender.

And it looks as though 22-year-old Bayer Leverkusen centre-back Edmond Tapsoba is the man who could fill that void.

According to SportBild, Chelsea, as well as Man Utd, are keen on scuppering Arsenal’s interest in the £60m-rated star.

Romelu Lukaku has dealt Chelsea a major blow in their pursuit of a new centre-forward after appearing to commit his future to Inter Milan.

There had been speculation that Lukaku would follow Antonio Conte out of the San Siro, but the Belgian ace dispelled those rumours in an interview on 'Deviltime.'

He said: “Yes, I am staying. I've already had contact with the man who normally becomes our new manager. Maybe I shouldn't say that yet… but it was a very positive conversation.”

It’s probably fair to say Thierry Henry is a man who knows his onions when it comes to talking about strikers.

So Tuchel might to do well to heed his words about Olivier Giroud, who looks set to leave the club this summer.

“In the past three or four years it seems like he’s [Giroud] struggling for starts with his team at club level, but whenever he plays – whether it’s at club level or in the national team – he often delivers,” he told Goal.

“Olivier is the type of striker that is kind of dying right now. The old school, holding the ball up, passing the ball to the winger, getting into the box and breaking your neck to score with a header.”

READ MORE:N'Golo Kante snubbed for PFA Player of the Year as nominees are announced