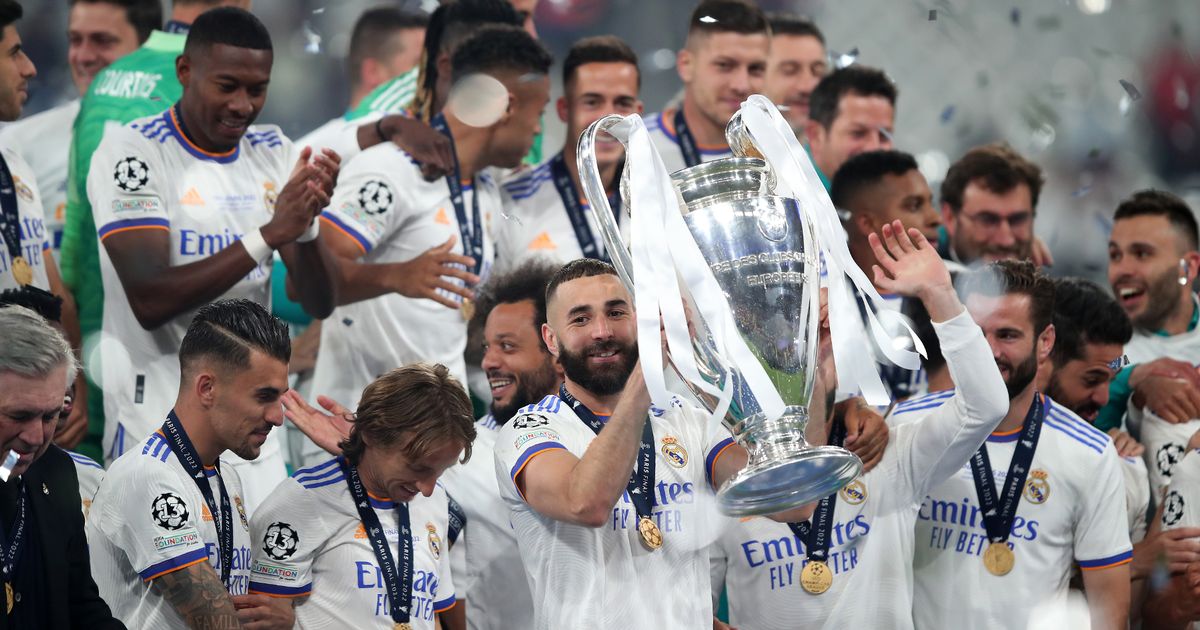 UEFA is considering staging Champions League matches outside of Europe in order for clubs to make meaningful games more accessible to their global fanbases.

The idea was pitched at the governing body's executive committee this week with members of the European Club Association (ECA) – which represents the interests of clubs competing in Europe's major competitions – keen to explore ways in which they can grow the sport and drive revenues.

It's understood that early Champions League group matches, rather than high-stakes knockout games, would be the target while the curtain-raising Super Cup could also be in line for a move abroad – as well as mini revamp.

UEFA are considering replacing the Super Cup, which sees the winner of the Champions League and the Europa League go head-to-head, with a four-team mini-tournament – which would include the Champions League winners and three other leading teams in what would be referred to as the 'Opening Tournament'.

Both ideas were reportedly well received by some of the more powerful club executives, including PSG president Nasser Al-Khelaifi, who were open to fixtures taking place in markets such as the US, China or the Middle East.

They remain, for the time being, just ideas rather than anything concrete, and the ECA are aware that any plans to take European competitions abroad would be met with opposition from supporters – who vehemently opposed the failed launch of the Super League last year.

Would you be in favour of Champions League matches taking place outside Europe? Let us know what you think in the comments section below.

The case for taking matches abroad was underlined last week when the ECA released research on the changing nature of football fandom. It demonstrated survey results that claimed 34% of football fans in China and 28% in the US were influenced by a major competition or event to start following football.

The report added: "This highlights that there are opportunities for European clubs and competitions to build on this interest and influence; to increase the availability of European club football to these audiences and allow exposure to these events to continue building further and deeper interest and engagement."

Sources close to discussions insisted there is no harm in ideas being debated, though we're not so sure European fans will agree.